Dad Wouldn’t Pay His Son to Do Chores; What He Did Instead Made His Son a Millionaire

Stop Paying Your Child to Do Chores and Pay Them to Do This Instead.

Caleb Maddix is an author, entrepreneur, social media influencer, CEO and is a part of the Top 20 Most Motivational Influencers in the World. He has a massive social media following, with over 56,000 Instagram followers and thousands of views on his YouTube videos.

You're probably wondering how this teenager made it big, and it's not because his parents just gave him a company to run. Instead, his dad taught him a valuable lesson at a young age, and Maddix has never looked back.

Hanging with my family in Illinois! Enjoying the snow ❄️❄️❄️

When Maddix was seven years old, he was at a friend's house when his friend's mom gave her son a $20 bill. Maddix, being a normal, curious seven-year-old boy wanted to make money too, so he asked his friend how he got the money. His friend told him that every time he did a chore like taking out the trash or cleaning his room, his mom paid him $20.

Wow! Talk about the dream life! Within the last 7 months, @mattmaddix and I have have been privileged to speak in: San Francisco, California Los Angeles (Twice) Modesto, California New York City Sydney, Australia Denver, Colorado Lincoln, Nebraska Des Mones, Iowa Seattle, Washington Philadelphia, PA Atlanta, Georgia Chicago, Illinois Goshen, Indiana Baltimore, Maryland Washington DC New Brunswick, Canada Boston, Massachusetts Anchorage, ALASKA Listen... It's 2016!!!! If at 14 I can travel to all of these places, make over 100k dollars, and impact millions of people... YOU CAN LIVE YOUR DREAM LIFE ALSO! Too many people are not doing what they love! You get one life! Don't get to the end of it and have regrets! #Maddixism

Maddix's dad said he would pay him $20 for every success book he read and wrote a report on.

This decision my dad made changed my life!

Since that day, Maddix has worked to build an empire. He's been featured on Huffington Post, Forbes, FOX News and more.

In an interview with Forbes, Maddix shares what made him want to become an entrepreneur. He says, "I've always known since I was really young. I always knew I never wanted to work for somebody else, and I wanted to start my own business. It's who I am as a person."

This isn't easy for anyone to accomplish, but the quote Maddix lives by gave him the strength to take the leap and start his journey. He says, "The gun that kills the most people is the 'gonna' ... 'I'm gonna write a book, I'm gonna start a business' ... and all of a sudden they're 40 years old and unhappy with their life."

He went for his goal early and never looked back

He decided that in order to be successful, he just needed to go for his goal. Maddix has written six books all about success, reaching dreams and accomplishing goals. He has multiple businesses, including Kids With a Mission and Kids 4 Success. He's making a difference in the world, and is an inspiration to kids and adults wanting to do the same.

According to Inc., his recipe for success is simple. Maddix says, "There's so much information at the tips of our fingers. I am where I am because of the books that I've read. It's the K.E.Y. to success: Keep Educating Yourself. The more you learn the more you will earn in return."

This is what I was born for.

Getting mentored by my dad, @mattmaddix, by the fire. Wouldn't trade these moments for the world. We are as similar as the color of our shoes.

This teenager is certainly wise beyond his years and knows exactly what he wants out of life. Parents, instead of paying your kids to do chores, consider paying them to do reports on success books. You never know if they could be the next Caleb Maddix.

We've included the list of books Caleb wrote. Just so you know, if you choose to buy these, FamilyShare may get a small portion of the sale (with no extra cost to you, of course).

Keys To Success For Kids 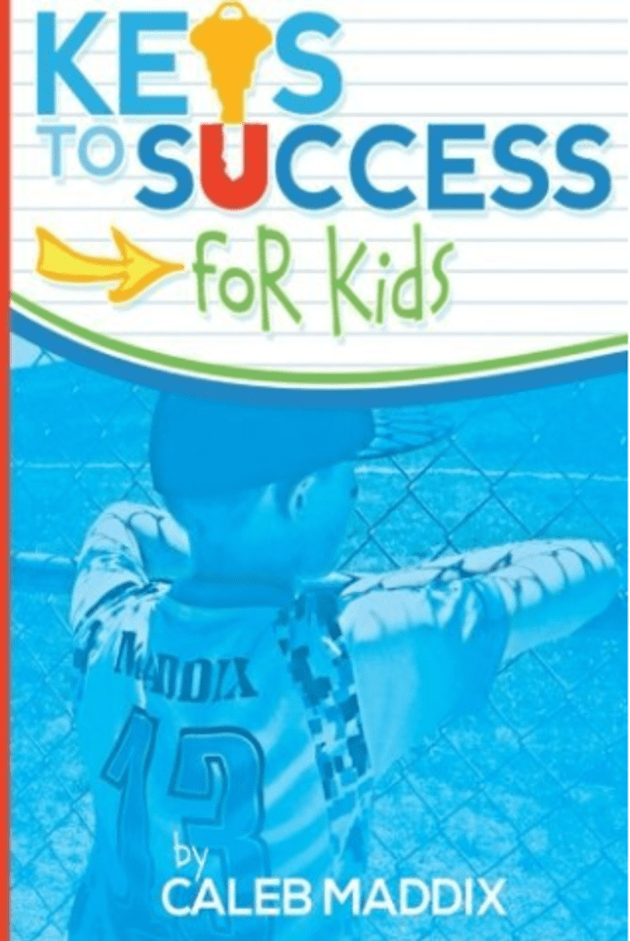 Keys To Success For Kids 2.0 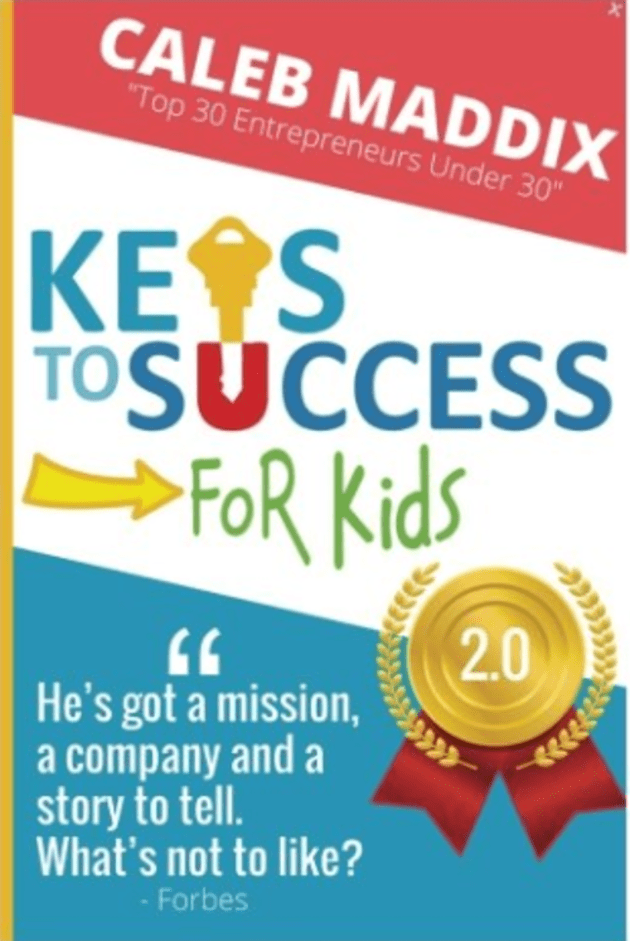 How to Make Money as a Kid 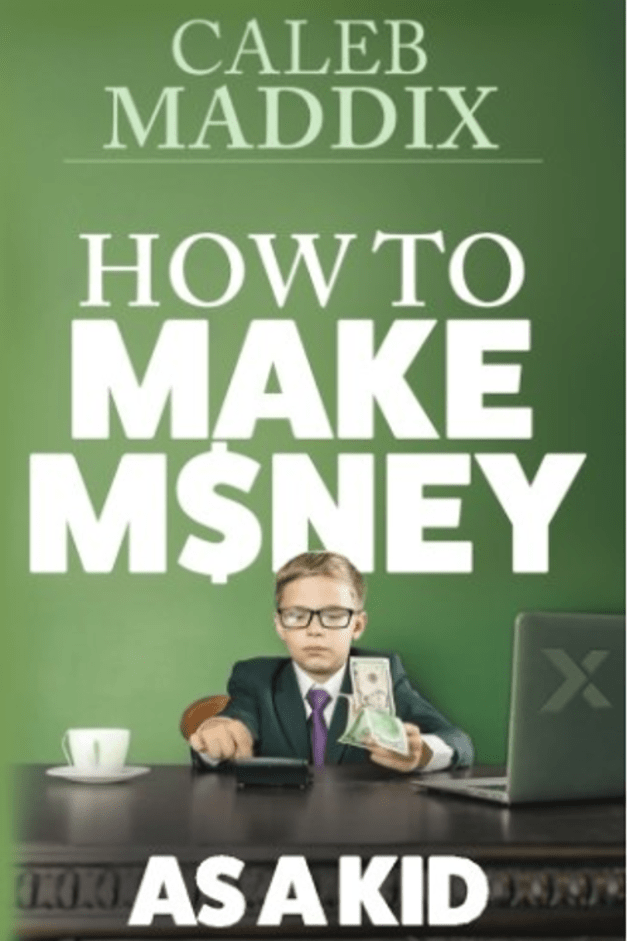 How You Can Have it All: Even if You Think It's Impossible 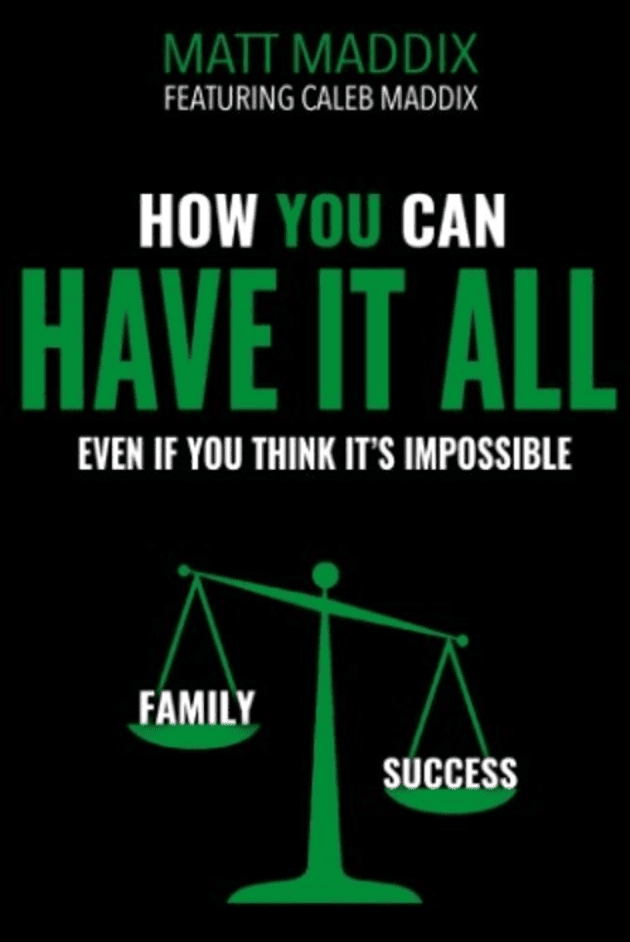 The Secrets to Successful Family Communication (Mentor with Maddix) (Volume 1) 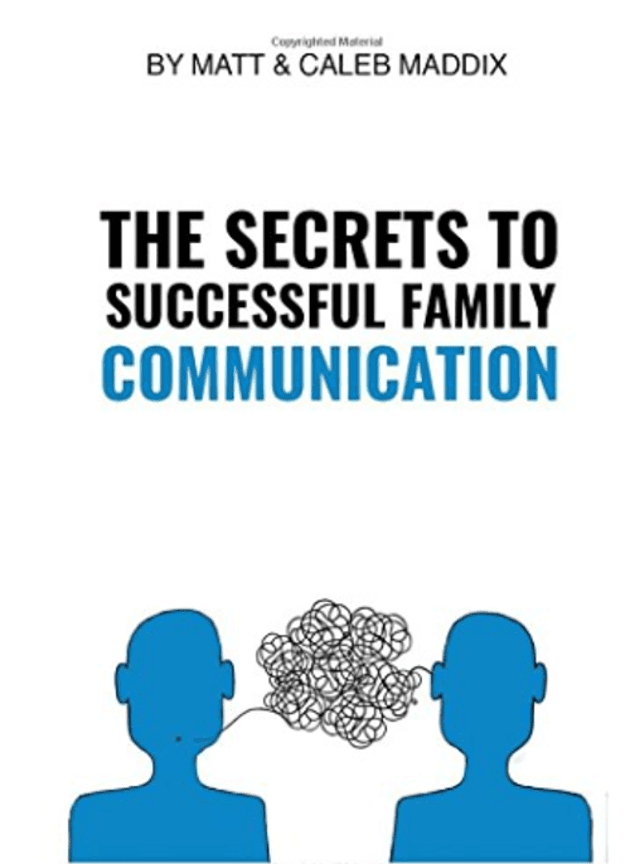 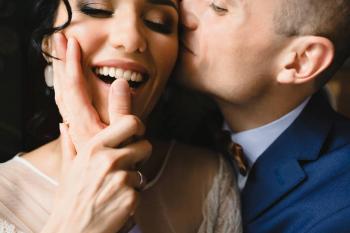 7 Powerful Signs Your Husband Sees You as…