We Know Better, so Let’s Do Better

As Christians, We Have the Perfect Example of How to Treat Others. Why, Then, is Social Media Exploding With Judgmental Comments From Us?

I would be making an unrighteous judgment if I said that all Christians are habitually judgmental. However, based on hundreds of social media comments I have read lately, there are way too many hateful things being said by Christians without any thought for how they will hurt others' self-esteem and their views of Christianity.

The judgments go towards nonbelievers and their "worldly" views and practices, but also overwhelmingly extend to fellow Christians with differing views.

As Christians, we need to make sure we practice what we preach and be like the man we cherish as our Savior and Redeemer. To do this, we must recognize the views that lead to unrighteous judgments:

Pride, ignorance, and fear will continue to drive us to division with our fellow Christians, and the rest of the world, unless we strive to do these things:

Fellow Christians, let's think more carefully before we post on social media. The best form of persuasion comes from true knowledge and compassion, not bashing or accusing.

I know that Jesus Christ would want us to be united in His army, and to remember that we are allies and not enemies. We have Him in common, and that should be enough. 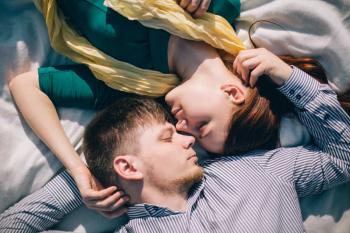