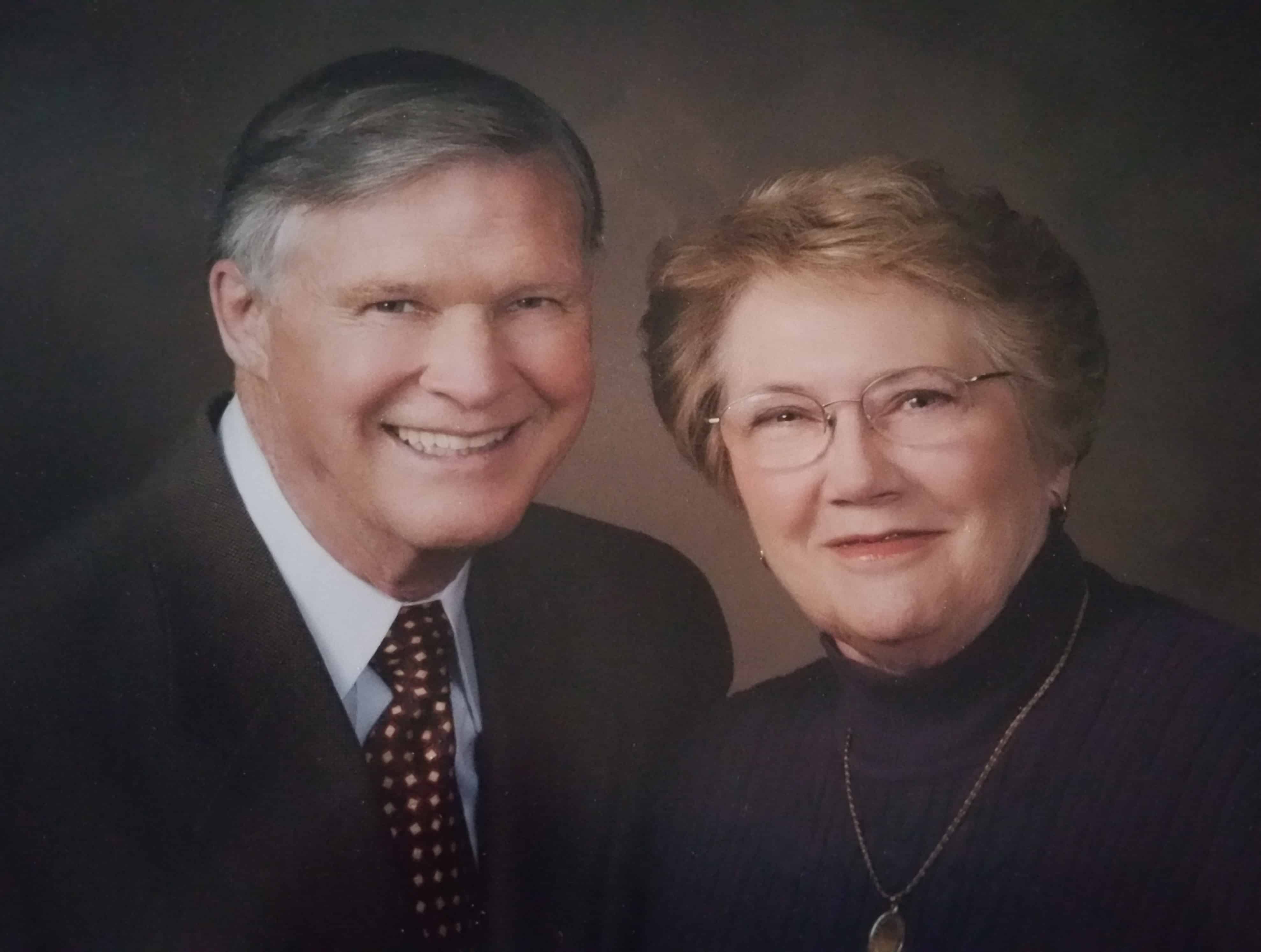 Linda Rowland graduated with a Bachelor of Science in physical education and health. In her early career she taught physical education and health for a High School, where she also coached woman’s gymnastics. Later she coached gymnastics and taught physical education at a university. After switching careers from teaching to sales, she worked as a Realtor at Coldwell Banker West Realty, and later became a company owner. She is married to Dr. Fred Rowland. They are the proud parents of five children (all adopted), and ten grandchildren. As parents they attended plays, swim meets, baseball games, soccer games, and likely hundreds of wrestling matches (Fred coached wrestling). Her children were also very active in scouting with all four of her boys earning the rank of Eagle Scout. Linda lives by the motto: “Try to make a good difference in someone’s life today.” To learn more about the Rowlands’ and Taj’s astounding journey, pick up a copy of The Orphan Keeper, available at bookstores everywhere.

all articles by Linda Rowland 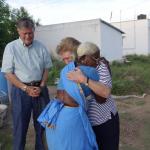 We Thought Our Adopted Son Was an Orphan, But Soon Learned He…