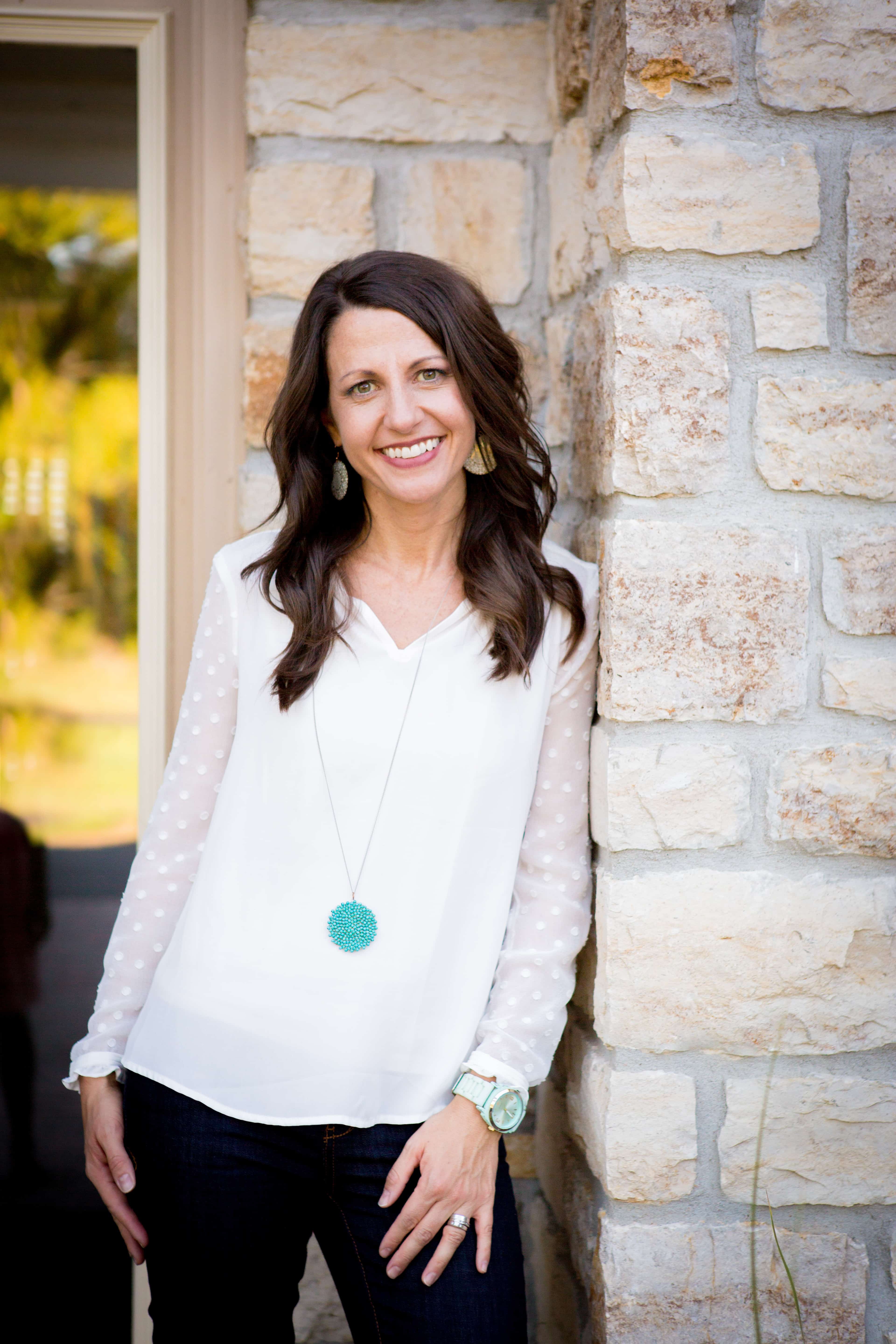 Sara is a wife to Nate and a mother of six whose arms stretched wide across the expanse between the United States and Africa. After almost a decade of Christian life she was introduced to pain and perplexity and, ultimately, intimacy with Jesus. God met her and moved her when life stopped working for her. And out of the overflow of this perplexity, came her writing, both on her blog and in her books – "Every Bitter Thing Is Sweet," released October 2014 via Zondervan & "Unseen: The Gift of Being Hidden in a World that Loves to be Noticed," releasing via Zondervan in August 2017.

all articles by Sara Hagerty 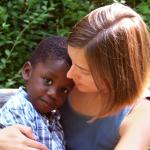 I Share a Bloodline With the Children We Adopted