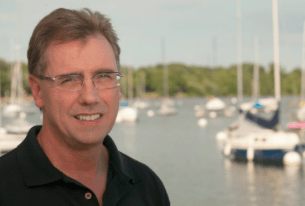 Tom Corley understands the difference between being rich and poor: at age nine, his family went from being multi-millionaires to broke in just one night. He is the author of “Rich Habits – The Daily Success Habits of Wealthy Individuals” and has recently released his second book, “Rich Kids – How to Raise Our Children to be Happy and Successful in Life.” Tom has shared his insights on various national and international network and cable television programs such as CBS Nightly News, Yahoo Financially Fit T.V., India T.V., News.com Australia and a host of others. He has also wowed listeners on many prestigious nationally syndicated radio shows. Tom is also a frequent contributor to Business Insider, Credit.com and has been profiled in SUCCESS Magazine. Tom is a CPA, CFP and holds a Master’s Degree in Taxation. As President of Cerefice and Company, CPAs, Tom heads one of the top financial firms in New Jersey.

all articles by Tom Corley 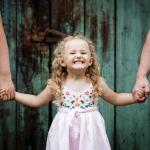 Will Your Child Be Rich or Poor?