10 Things Parents and Kids Should Know About the Snapchat App

The Digital World We Live in Makes "Do-Overs" Difficult. Snapchat's a Tool That Can Be Used For Fun, Instant Connections With Loved Ones. Used Inappropriately It Can Have Dire Consequences. Here Are 10 Things You Should Know Before Installing It.

As more parents and grandparents embrace Facebook, teens seem to gravitate towards newer forms of social media. They are weary of mom posting old photos of them and telling family stories, no matter how cute and adorable their parents think they are.

A popular app among teens is Snapchat, a free photo and video sharing app. Teenagers love the ability to "share a silly moment" with their friends, and in less than 10 seconds it disappears. Being informed and setting family social media rules can help guide children through a digital maze that may otherwise lead to heartache or disaster.

Here are 10 things parents and kids should know about the Snapchat app before deciding whether or not to use it.

This digital age makes "do-overs" more difficult. Remember, the only sure way an improper video or photo never gets distributed at-large is to not put it out there in the first place. Let's all learn to use technology for all the good it can produce and for recording the precious moments of our lives. 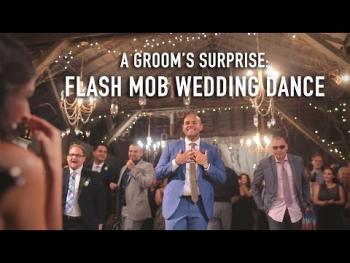 Watch What Happens When Gifts Come From Your…