There's a Popular Trend When It Comes to Wedding Proposals - Putting Them on Youtube.

It's Christmas Eve, so chances are you - or someone you know - is about to get engaged.

Seriously. An annual survey of people in the UK found that most people prefer to get engaged on the night before Christmas. In fact, 31 percent of those surveyed said Christmas Eve was the best night for marriage proposals since the family is all together and everyone is in good spirits.

But it's not just Christmas Eve that's a good time for a proposal. The entire Christmas season is a popular time to get engaged.

"Two of the reasons the Christmas season is so magical is due to romance and family, two elements which proposals combine so perfectly," Sandy Moretta, director of the UK Alliance of Wedding Planners, said in the survey. "So planning a proposal in the Winter months makes a lot of sense. On a practical note, if they wish to be really traditional, as many of my clients do, they are also likely to see the bride's father to formally ask for her hand at this time of year."

And many couples are now adding a new type of tradition to the ones they already practice - posting their wedding proposals online.

Look no farther than Texas resident Vidal Valladares Navas, who proposed to his girlfriend this week while his friends stood on the I-45 highway in Houston, blocking traffic, according to Mediaite. The proposal was first posted on Instagram and then added on YouTube.

Valladares was later charged with obstructing a highway, according to New York Daily News.

Making a proposal worth sharing is nothing new. In recent years, a number of couples have posted their proposals on the video website, VH1 reported. The videos range from the heartwarming and heartfelt to the absurd and creative. One of the most popular, posted in May 2011, has garnered about 32.5 million views.

The trend has become so popular that YouTube founder Chad Hurley paid Kim Kardashian and Kanye West about $440,000 in a settlement over West's proposal which he filmed against the couple's best wishes, New York Daily News reported.

But Kim and Kanye aren't the only ones wanting to keep their proposal private. VH1's article also said the proposal technique can be cliche and "too tacky to even be cute."

Similarly, Samantha James of YourTango said YouTube marriage proposals are overrated since they perpetuate an idea that "bigger really is better" and make brides crave a proposal that's better than their friends' or other people they know. 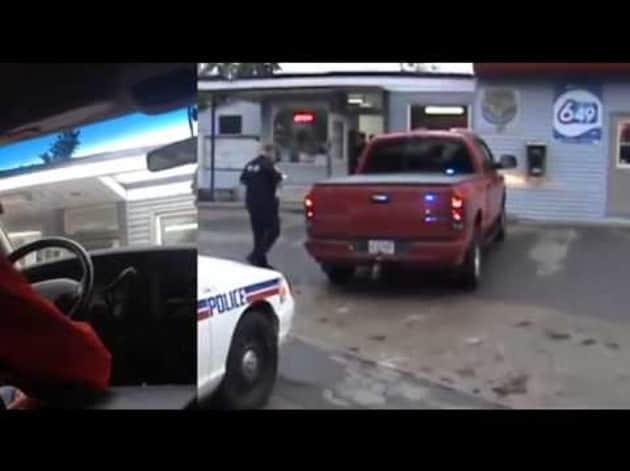 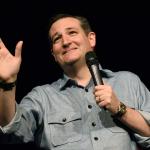