Find Out What Matthew and Emily Are Called Around the Globe.

If you find popular baby names appealing, but you don't want your child to share their name with multiple classmates, take a look across the globe. There are many appealing and unique variations of common names. Find out what Matthew and Emily are called in other countries. 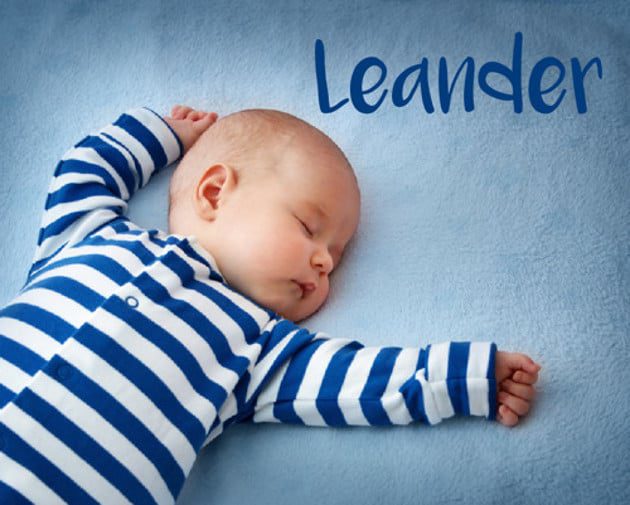 Leander is Albanian for Alexander. According to names.org, it means "defender of the people." Alexander was the eighth most popular name in 2015 and the 88th most popular name of all time. The name is most popular in Nevada, Connecticut and Rhode Island. Other variations of Alexander are Alika (Hawaiian), Alejandro (Spanish) and Alexandrina (Greek, female version). 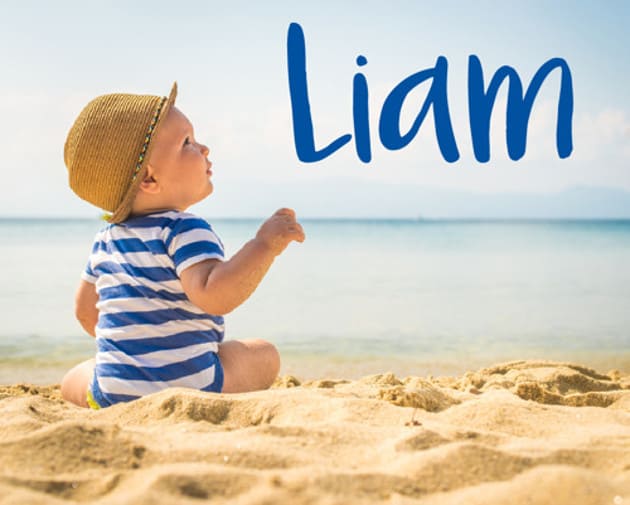 Liam is Irish Gaelic for William. It means, "strong willed warrior." 4.1 million babies in the U.S. have been named William since 1880, and it's the sixth most popular name of all time. Other variations of William include Willem (Dutch), Viliam (Slovak) and Guillaume (French). 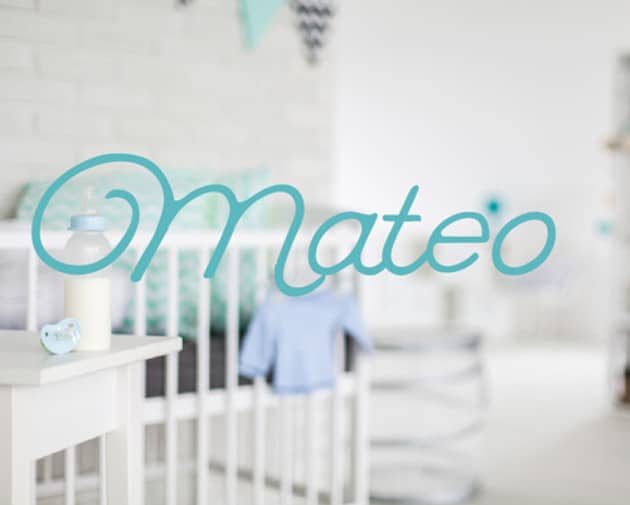 Mateo is Spanish for Matthew, meaning, "gift of God." The name peaked in 1983 when 50,520 newborns were named Matthew, but it hasn't declined in popularity too much since then. It was 15 on the list of popular baby names in 2015. Matyo (Hungarian), Matthias (German and Dutch) and Motka (Russian) are other versions of Matthew. 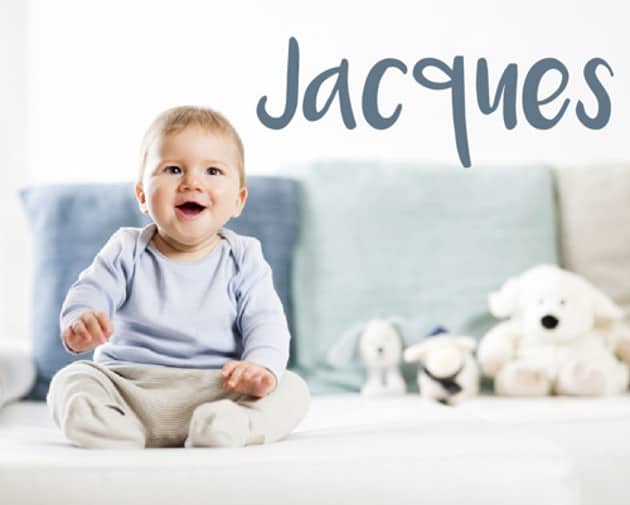 Jacques is French for Jacob. It means, "supplanter." Jacob was the fourth name in 2015 and 894 thousand babies have been named Jacob since 1880. The name originates from Hebrew. Other variations of Jacob include Jacobo (Spanish), Seamus (Irish) and Hamish (Scotish Gaelic). 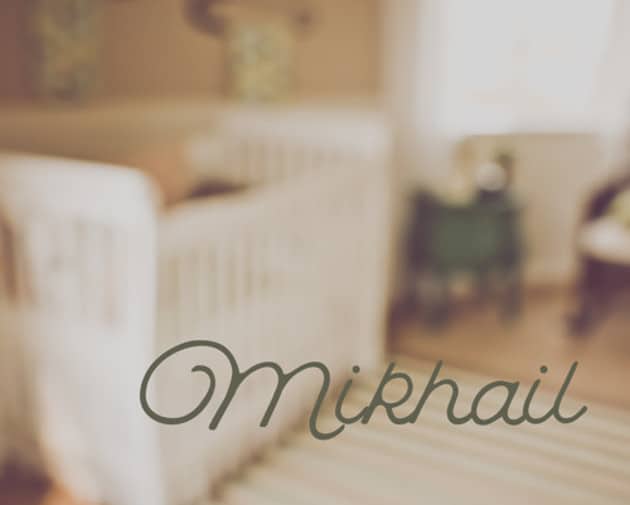 Mikhail is Russian for Michael. Michael means "who is like God?" This name hasn't budged from the list of top 10 baby names since the 1940s. It is associated with a biblical archangel who defends Israel during tribulation. Michel (French), Miguel (Swedish) and Micheal (Irish). 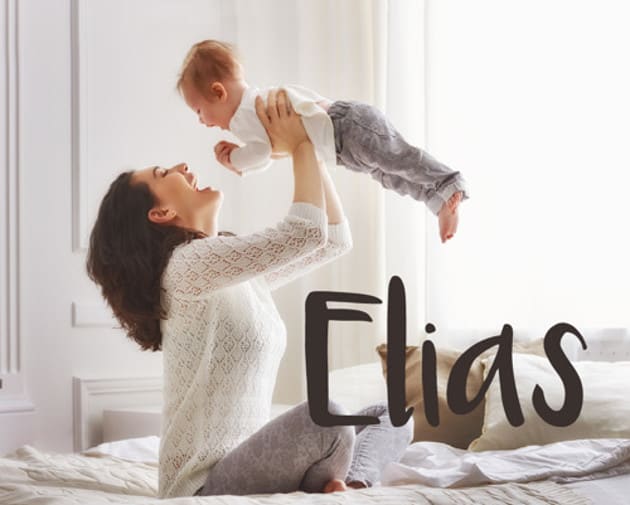 Elias is Spanish for Elijah. It means, "the Lord is my God." Elijah remained steadily unpopular as a baby name until it spiked in the 1990s. Since then, Elijah was the top male baby name in 2011. Other variations of Elijah include Ellis (English), Elie (French) and Ilya (Russian). 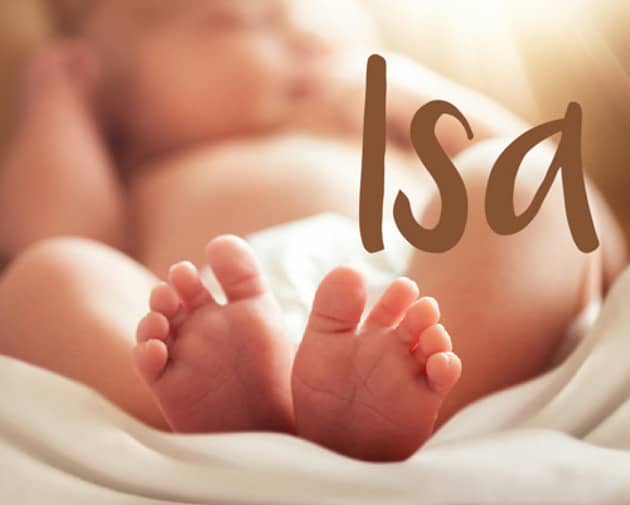 Isa is German for Isabella. It means, "God is my Oath." Isabella began as an Italian version of Isabel and became a U.S. hit, placing in the top 10 most popular baby names for many recent years. It officially topped the baby names chart in 2009. Other variations of Isa are Isabelle (French), Bela (Russian) and Izbel (Russian). 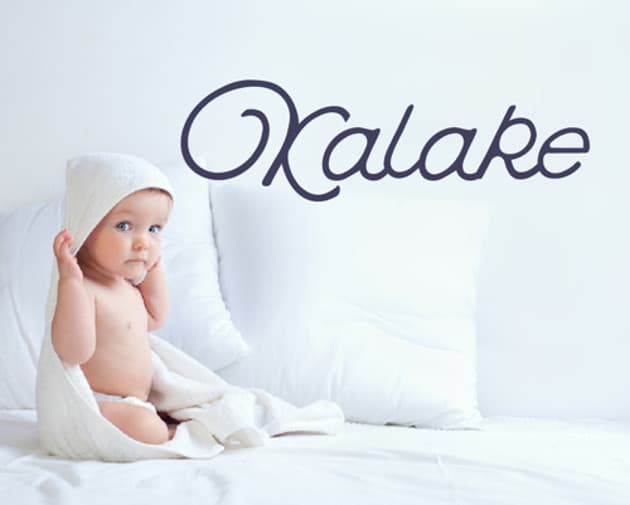 Kalake is Hawaiian for Grace, for, "grace of God." Grace is common for both first and middle names. It's most popular in Minnesota, Hawaii and Alaska. Grace grew and fell in popularity in the 1920s, and then followed the same pattern throughout the last 20 years. Variations of Grace are Arete (Greek), Gracie (English) and Gracja (Polish). 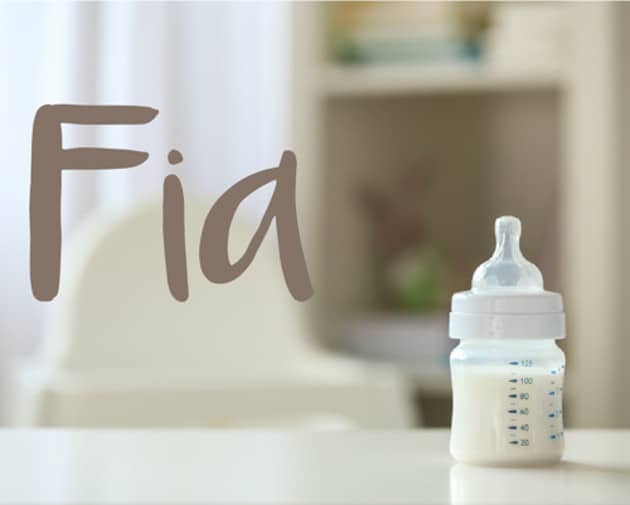 Fia is Swedish for Sophia, which means, "wisdom." Sophia was the third most popular baby name in 2015. The year with the highest record of babies named Sophia was 2012 with a total of 22,297 babies. Sophie (French), Sonja (Norwegian) and Zosia (Polish) are just some of the variations of Sophia. 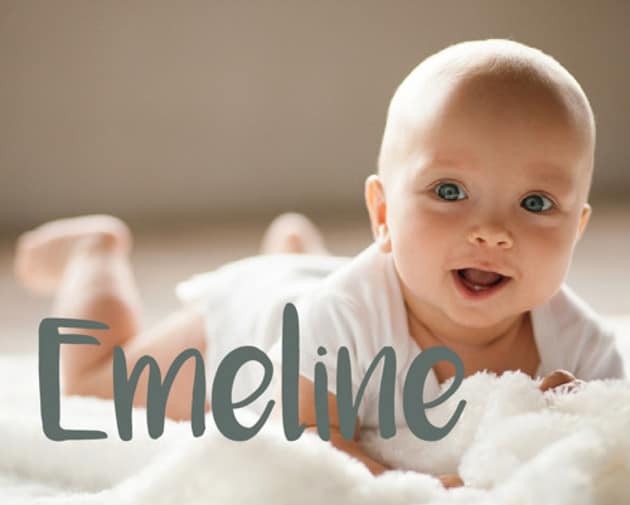 Emeline is French for Emily. Emily means, "industrious or striving." Emily was moderately unpopular until the 2000s. It's been climbing in popularity ever since. Other versions of Emily are Amelia (Spanish), Amma (German) and Emiliana (Italian). 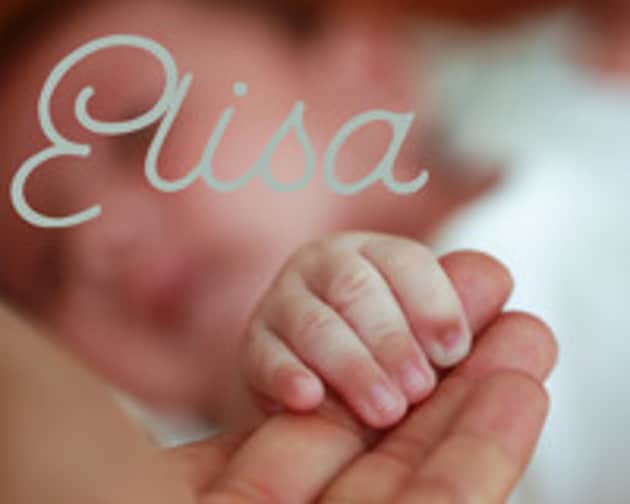 Elisa is Turkish for Elizabeth."God is my Oath" is the meaning of Elisa. 20,742 babies were named Elizabeth in 1990. It is the 14th most popular name of all time. 1.6 million babies named Elizabeth have been born in the U.S. since 1880. Elsapet (Armenian), Elisabetta (Italian) and Elspeth (Scottish) are other versions of the name Elizabeth. 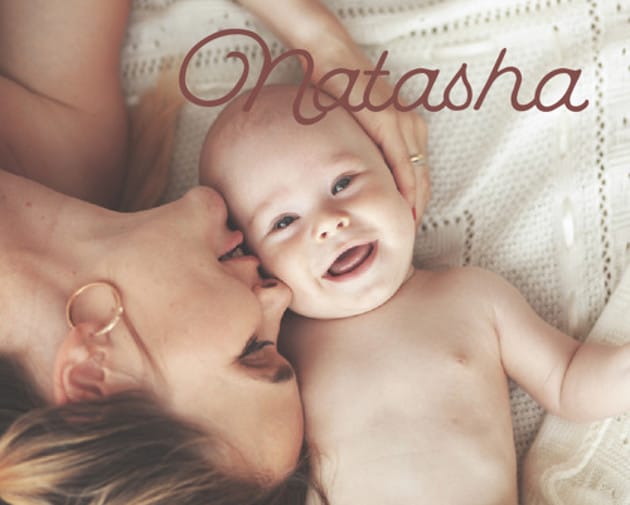 Natasha is Russian for Natalie. It means, "Christmas Day." The year with the highest record of babies named Natalie was 2006 with a total of 10,942 babies. The states where Natalie is most popular are Utah, Nevada and California. Other variations of Natalie include Noelle (French), Natalia (Spanish) and Nadalia (Portuguese).

All in all, whatever name or variation of a name you choose for your little one will be perfect for them. 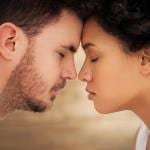 10 Things Your Husband Will Never Do if…