Like, Love, Haha, Wow, Sad and Angry. Facebook is full of ways to react to your friends' posts, but they forgot these 15 buttons that you've definitely thought of before (and secretly want to exist): 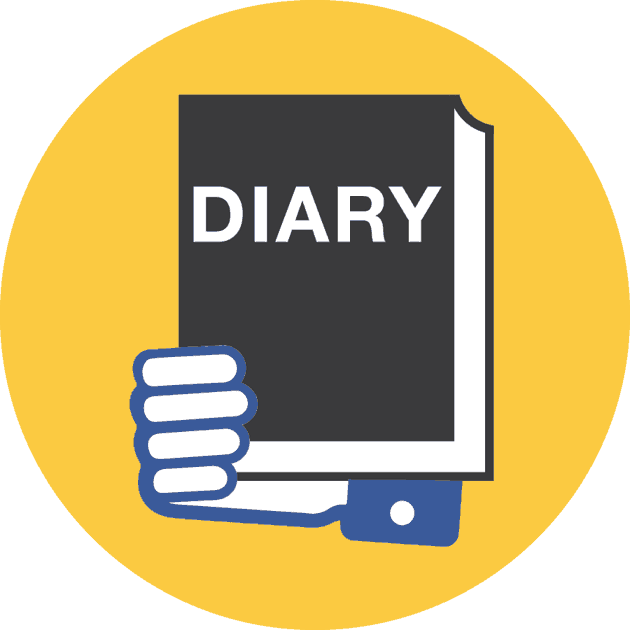 You know the friend that shared those experiences that are really way too personal? This button is for those occasions. When Facebook turns into their personal diary, let them know with this button. #GetItCheckedOut

2. The It's just coffee button 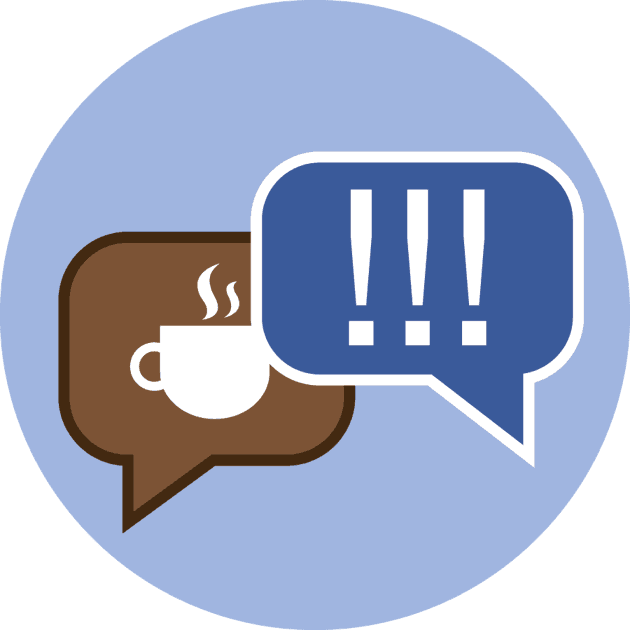 Taking pictures of coffee has become all the rage over the last couple of years on both Facebook and Instagram. Click this button to remind the user that, really, it's just a cup of coffee. #StarbucksNation 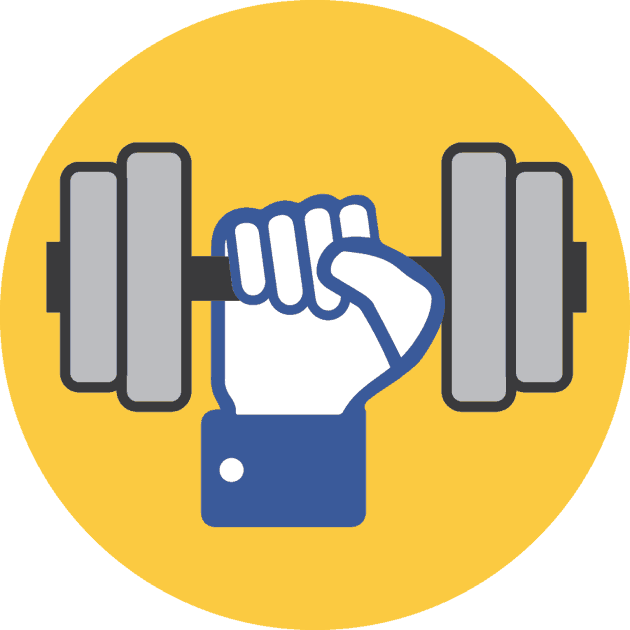 Another popular trend is the token "look at me lifting this heavy thing" post. Bros that seem to have a serious fear of sleeves can't help but snap the gym mirror pic while either curling something probably close to my personal body weight, or trying to flex every muscle in their body without crushing their phone in their hand. #HelloHernia

4. The Just eat it button 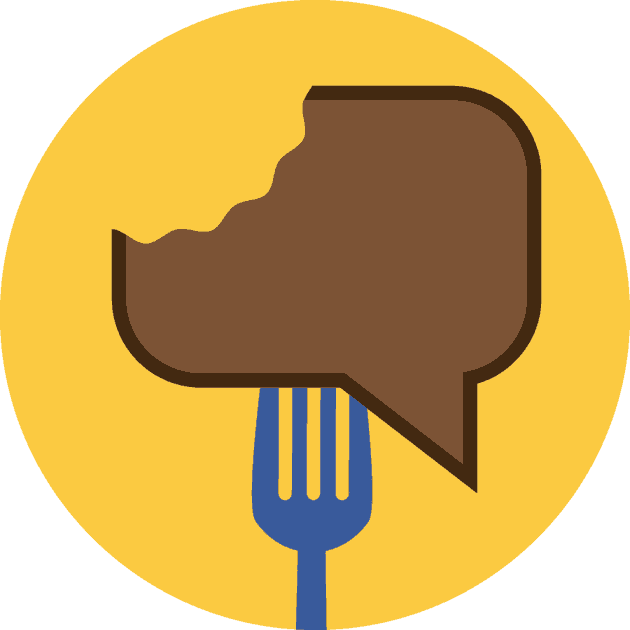 Many a delicious dish has gone cold while its intended eater arranges the food perfectly on the plate in preparation for the perfect pic. This button is for those occasions when you react with a strong desire for the person just to eat the food already instead of making it the subject of a photoshoot. #JustRamenNoodles 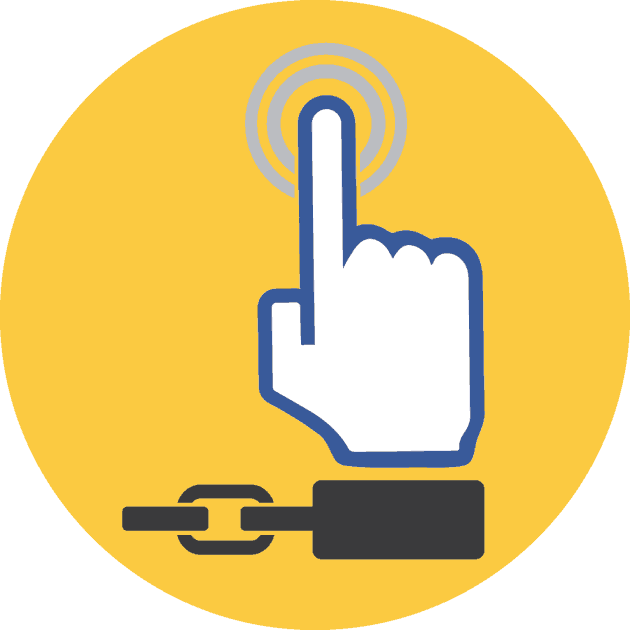 This is for your close circle of friends or family. When you see a post from anybody within this group while scrolling through your feed, you instinctually Like the post. Even if you don't really care about the post, you still like it as a silent statement of support for that person. It's more of a habit than a hassle. This button expresses that sense of automatic support. #IScratchYourBack

6. The I just want you to acknowledge my like button 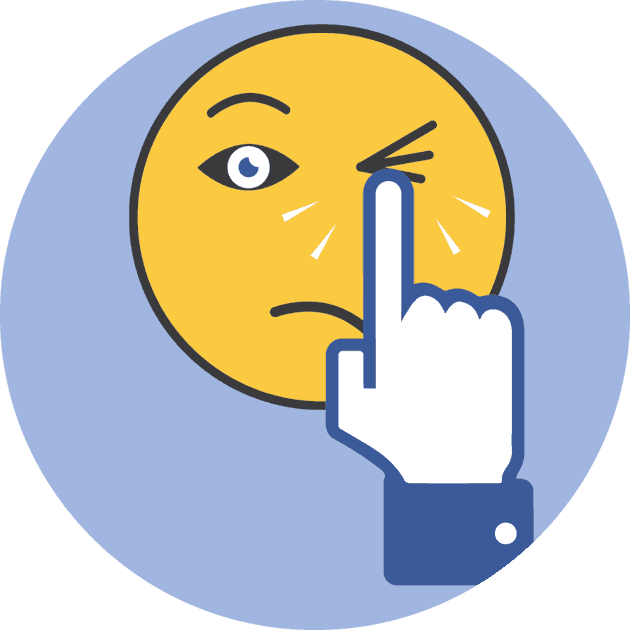 Use this button when your like is really just an effort to get the attention of the user. It could be an ex you still have feelings for or an authority figure you want to leave a positive impression on. #SoHowBoutThatPromotion 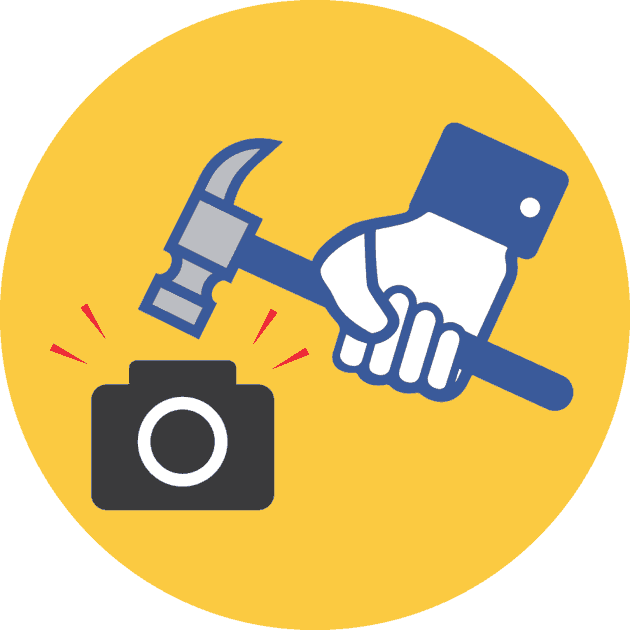 Selfiewas Oxford Dictionary's word of the year back in 2013, and it's not hard to see why. This button is for those few special friends that post selfies all of the time. In the car. In the bathroom. Waking up in the morning. This button indicates that while he/she is a great friend and a beautiful person... they really need to cool it on the selfies. #PlsStahp 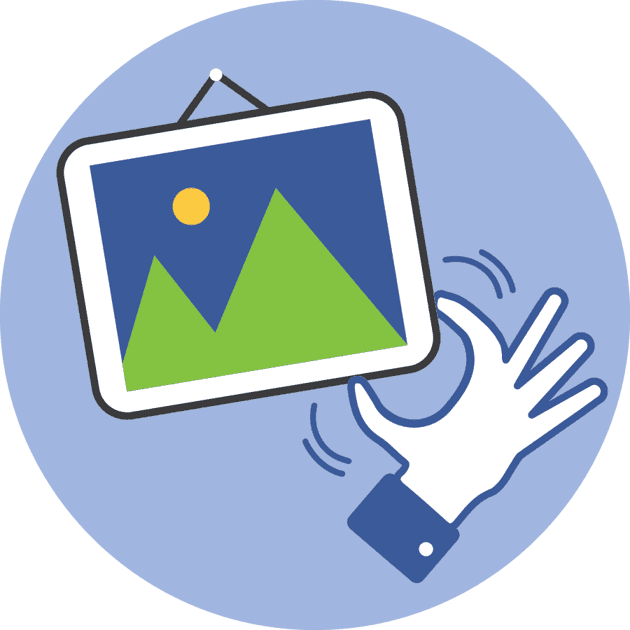 This button is actually not in response to an annoying post. You'd use this button when you see a post whose number of reactions are on the cusp of a satisfyingly whole number. You're not even a huge fan of the post; you just want to see that 99 turn into a satisfying 100. #YoureNotAlone

9. The Stop trying to manipulate me into liking and sharing this button 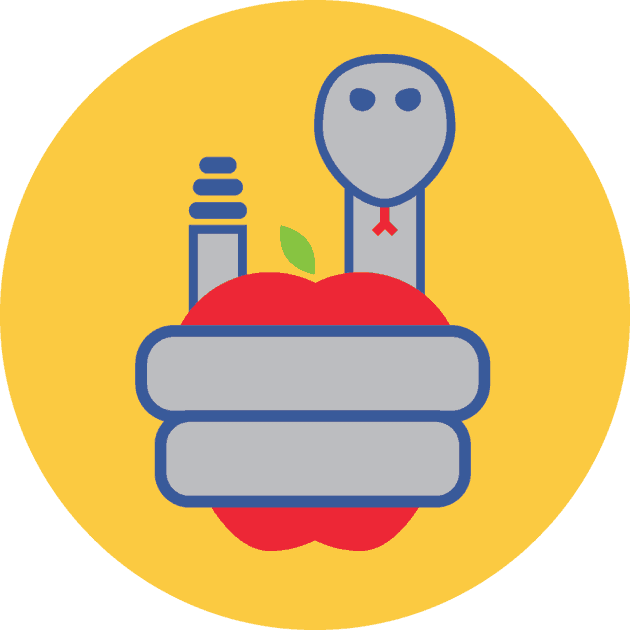 You know what I'm talking about. This refers to those posts that say something like "Only people that really love planet Earth will like and share this post!" The creators of these viral posts love monetizing our guilt (I admit; it's a clever marketing strategy). This button is what you push when you decide you're not falling for it. #GlobalWarming

10. The I acknowledge your angry rant button 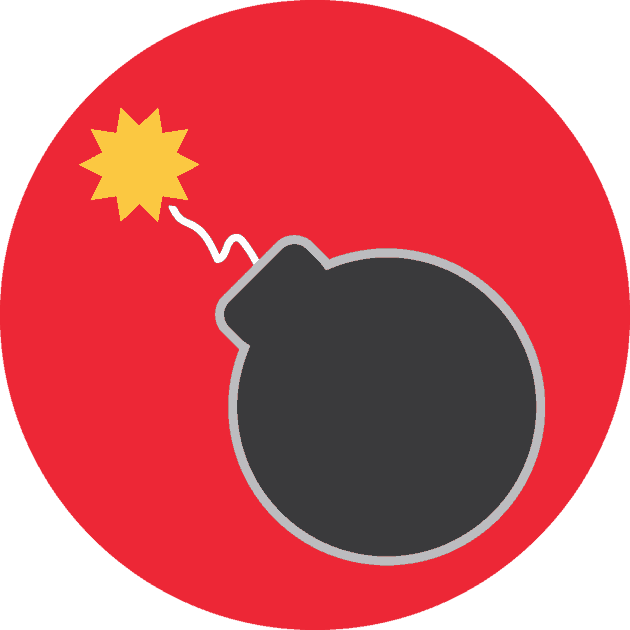 Sometimes your friends' frustration builds up to the point where it explodes on social media for all to see. The purpose of this button is to simply acknowledge the angry rant your friend just went on without having to go through all of the trouble of having to decide if you should Wow, Like, Haha, be Sad or be Angry. #HakunaMatata

11. The I know exactly who you're hating on button 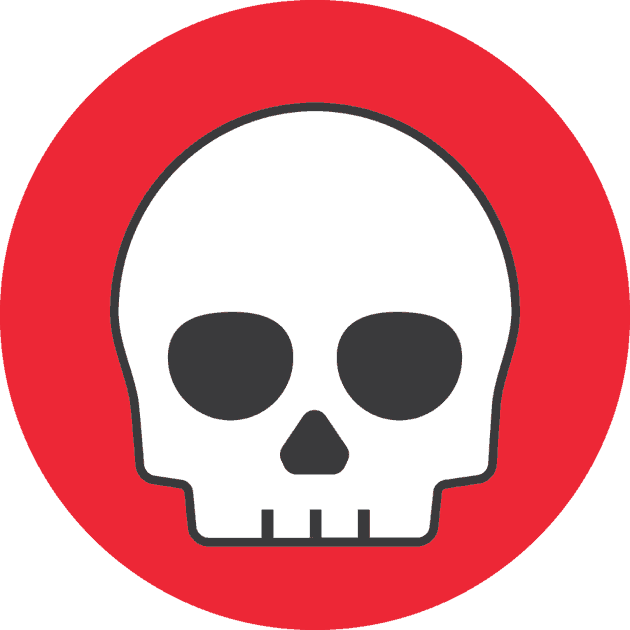 This button is for those angry rant posts in which the user tries taking the "high road" by not naming whoever they're ranting about — but you know exactly who they're talking about. #YouKnowEverybodyKnows 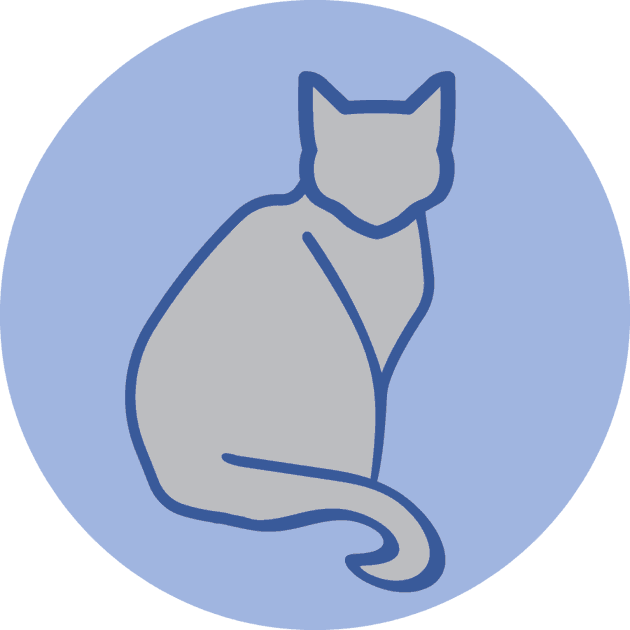 This button could be described as an ambivalent shrug. It's weaker than the standard Likebutton but stronger than doing nothing. It's the look the cat gives you when you know it really just doesn't care. #RestingFace

13. The How many times did you have to take this picture button 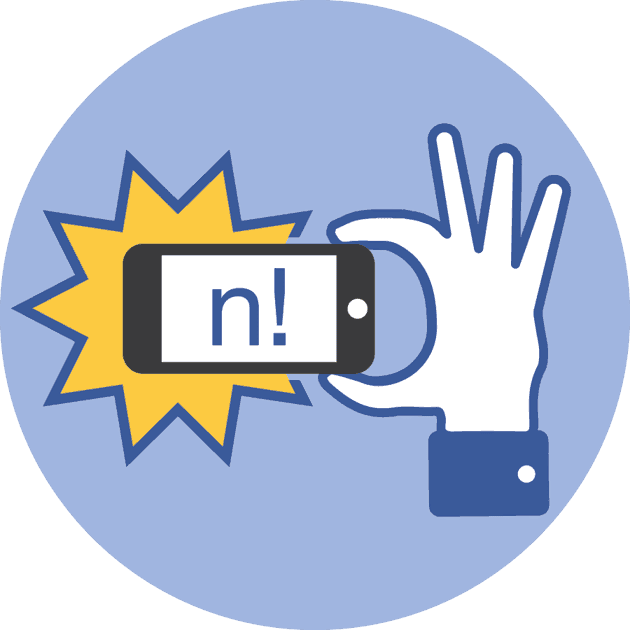 This refers to those pictures (usually a selfie) you see on Facebook that are just a little too perfect. They're so picturesque that deep down you know the user had to have taken at least 50 other similar pictures over the course of 30 minutes in their attempt to capture the current perfection you see before you. Were they driving while taking those? Yikes. #FirstTry 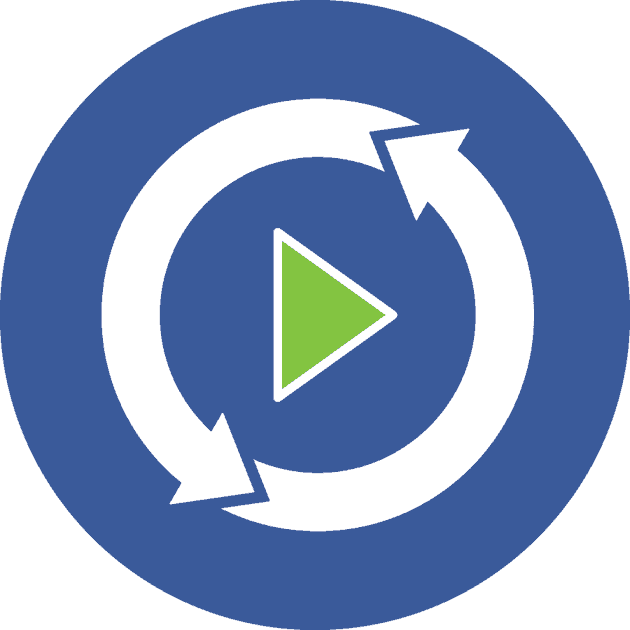 You really do like these people as friends, but they're just blowing up your feed and that's not acceptable. If you love them, click this button to let them know that their posts are getting a little too overwhelming. #OneMore&IUnfollow

15. The It's statistically impossible that your significant other is the best in the whole world button__ 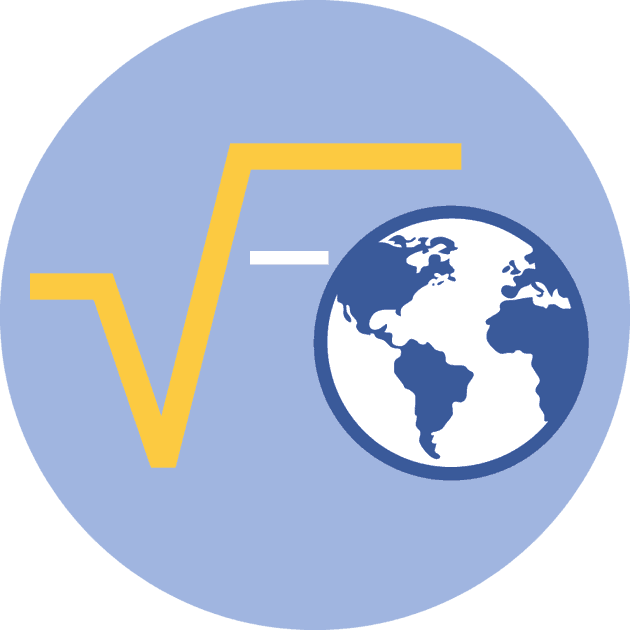 Click this button for whenever you see a sappy love tribute post in which the user proclaims that their S.O. is literally better than any other person on the planet. If you don't fall for the sap, click this button just as a salty reminder that their statement is statistically improbable. I mean, there are a lot of great people in the world. #BetterThanGhandi

Did I cover all of them? Comment with any more buttons that need to exist. 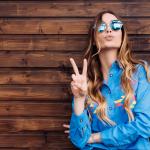