Millard Fillmore Was the Last President Who Didn't Identify as Republican or Democrat. Here Are the Popular Baby Names From That Time.

American voters are unhappy with their options for the next president.

Both sides of the political spectrum have found themselves worried about the ongoing election cycle. Republican voters, for example, dislike many of their candidates, including the front runner, Donald Trump. In fact, according to FiveThirtyEight, only 49 percent of Republican voters would be satisfied with Trump as the GOP nominee.

Meanwhile, Democratic voters have been split this election cycle over their two candidates, Vermont Sen. Bernie Sanders and former Secretary of State Hillary Clinton. According to The Associated Press, both candidates have drawn different demographics. Sanders has conjured a lot of the youth vote, while Clinton has taken in some of the older voters.

So, yeah, there's a pretty big divide between the two parties. At this stage, a third-party candidate is unlikely to rise up. But this wasn't always the case. America used to be filled with other parties besides the Democrats and Republicans.

In fact, the last president who didn't identify with a donkey or an elephant was Millard Fillmore, who was a member of the Whig Party. Former presidents William Henry Harrison, John Tyler and Zachary Taylor were also members of the Whig party.

But times have since changed. In both politics and lives at home.

To give you a little dose of what life was like back in Fillmore's era, here's a glance at the 1850s (he served from 1850 to 1853). Let's take a look at the coolest baby names from Fillmore's time, which come to us from a Nameberry list of popular names before 1850. You'll notice many of them are still popular today. 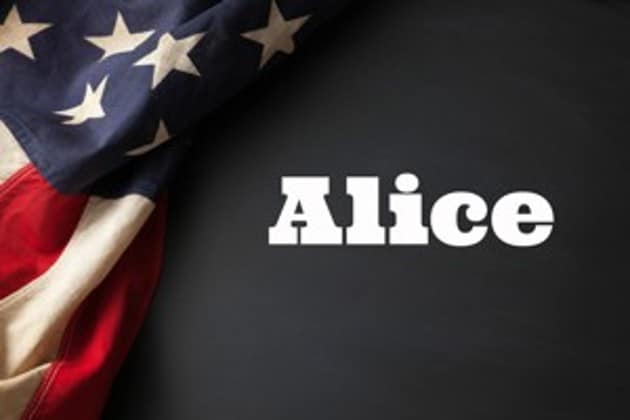 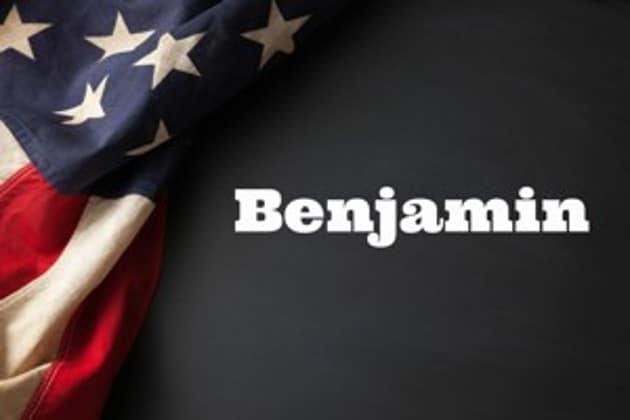 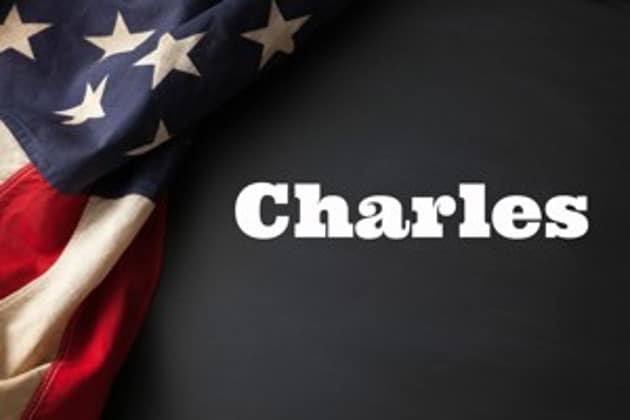 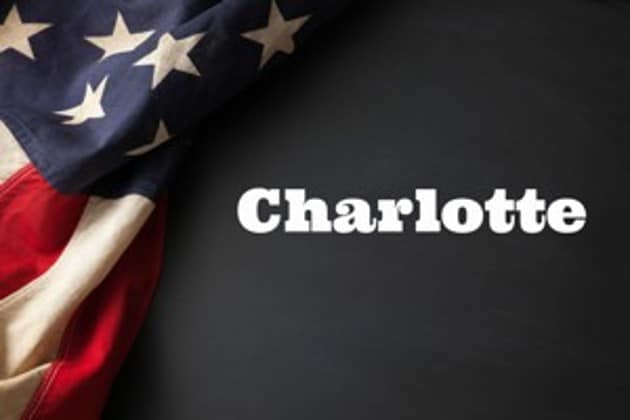 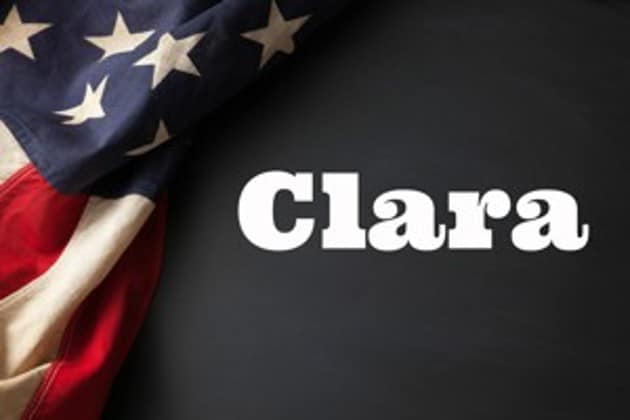 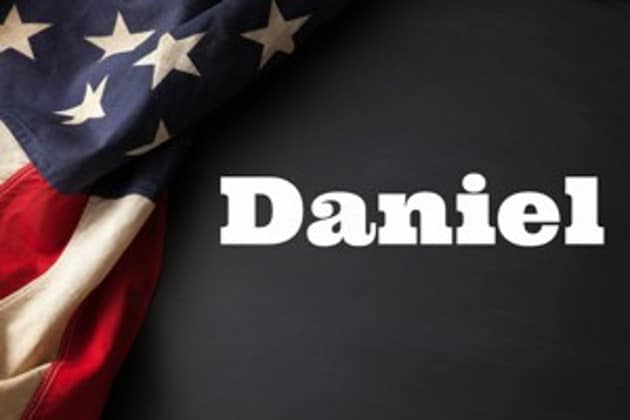 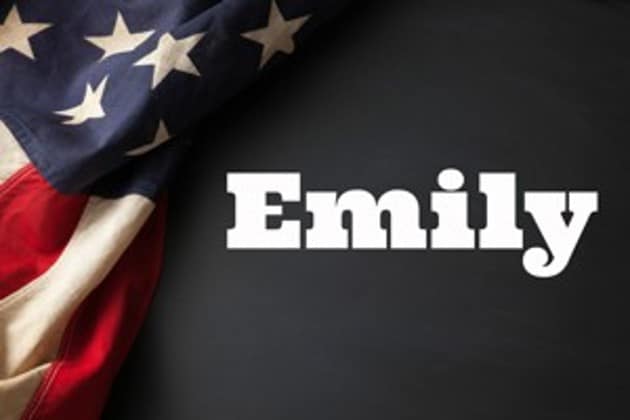 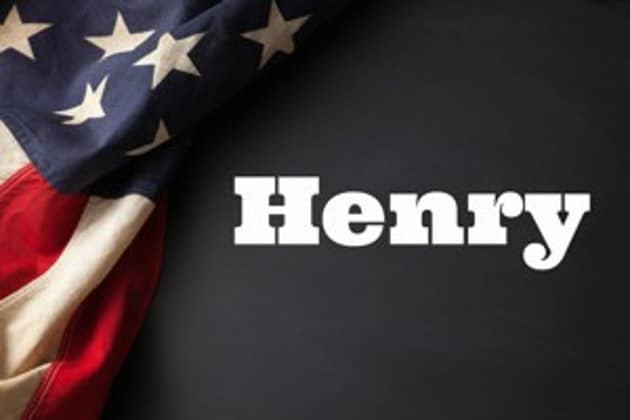 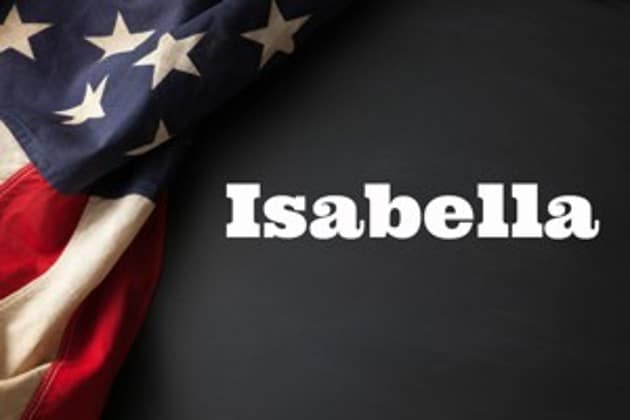 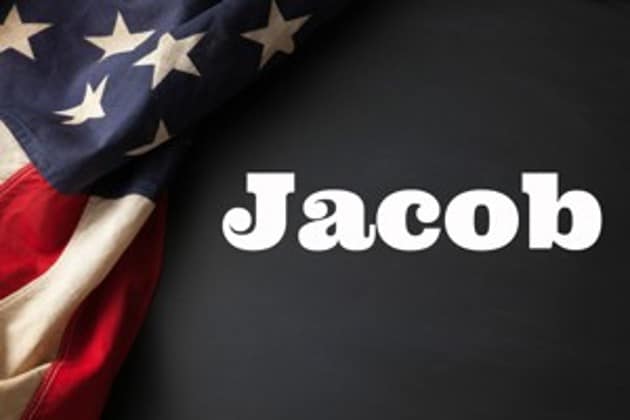 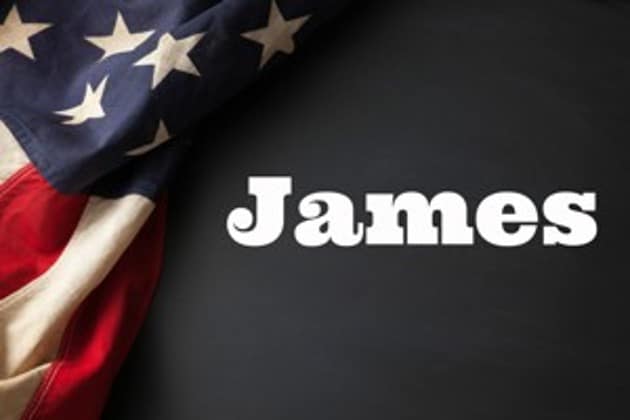 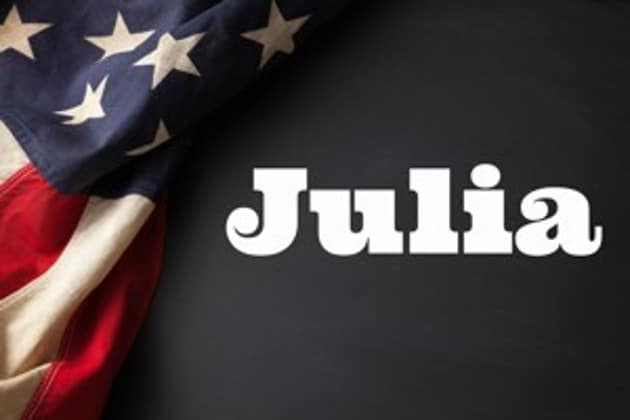 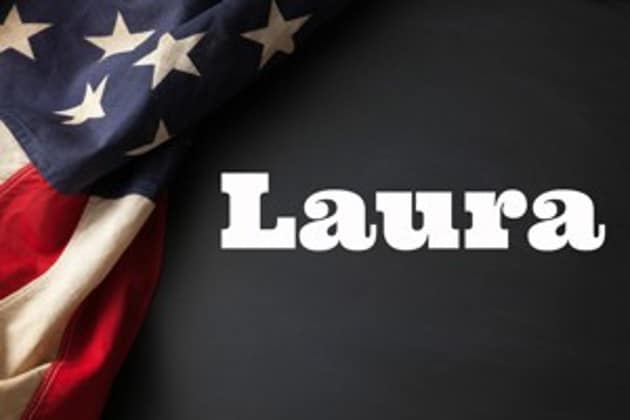 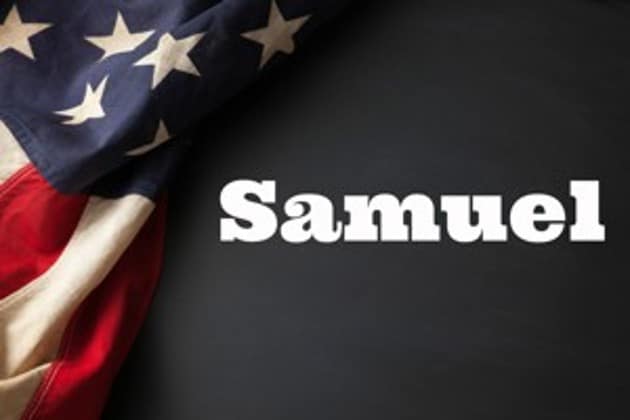 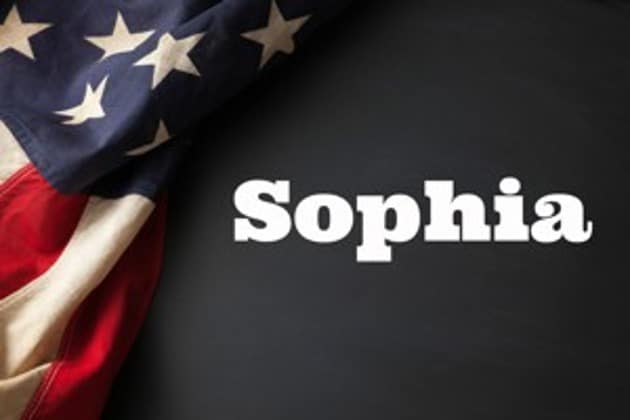 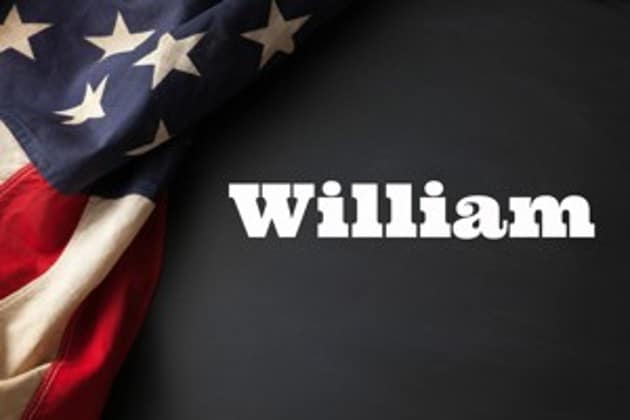 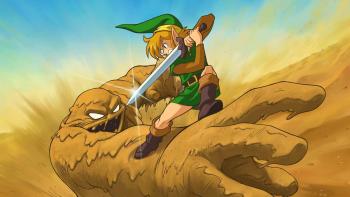