I'm Not Saying You Have to Use These Names, But Will Give You Inspiration to Find the Perfect Name For When Your Little Man Makes His Debut.

We all have movies that we adore, anywhere from a chick flick, suspense film to a trilogy.

And if you're expecting a bun in the oven, checking out those favorite movies might not be such a bad idea to get a little help in choosing the perfect name for your bundle of joy.

Here are some movie and name suggestions that could help you find the perfect name:

This is a universal favorite flick for many people, and Forrest is a unique name. If your into the nature vibe and love you some Gump, then this name might be the perfect fit. 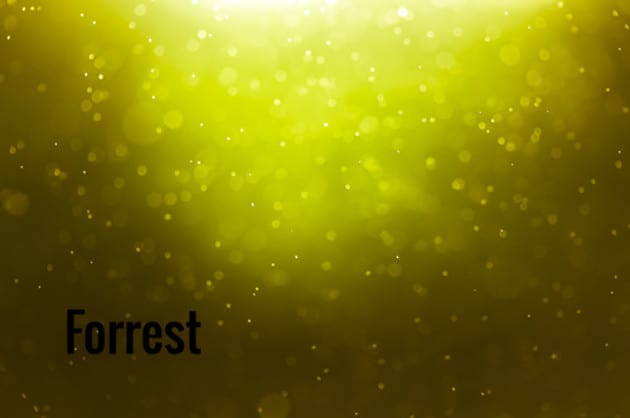 Apollo is the name of the sun god in Greek mythology. It is a masculine and strong name, just like the fictional character it is based off of. Apollo was also the name of the heavy weight champion in the famous 1976 movie "Rocky" and was seen as a worthy opponent.

Not only was he a brilliant scientist but also the first person to survive a Tyrannosaurus Rex in the first "Jurassic Park" movie. Many of us grew up with this trilogy during our childhood and Ian is a not a common name that any little tike could rock. 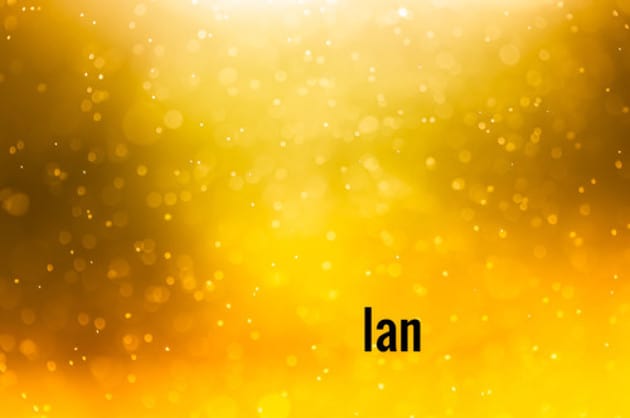 If you are a diehard fan like I am of "Lord of the Rings," then you might want to consider stealing the one usable name from the fantasy trilogy. I've already decided to use it as a middle name for my little boy. Sam was the hero of the series; he was depicted as a gentle and kind hearted "hobbit." 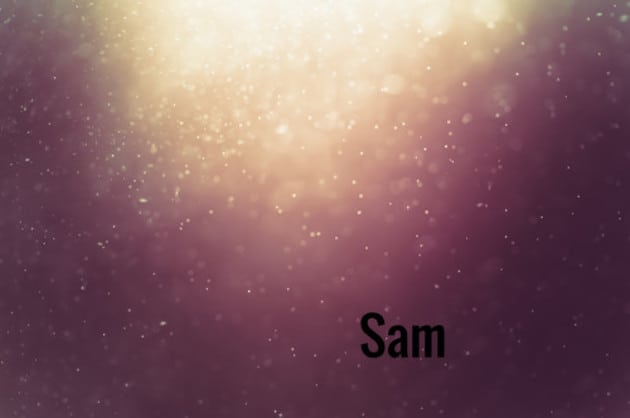 Again, you have another opportunity to be a diehard fan. We all know Luke Skywalker, and we all have a special place in our hearts for the special Jedi. 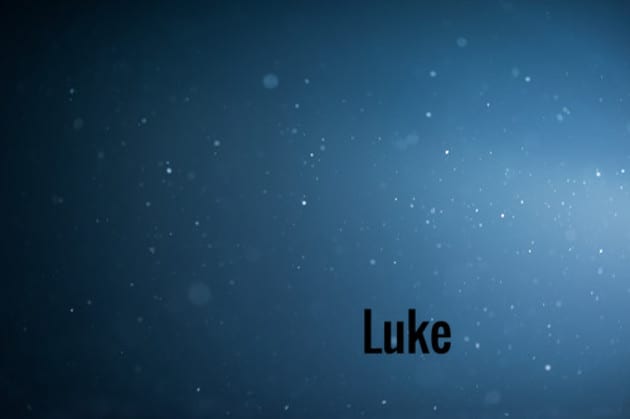 Patrick Swayze knew how to steal our hearts when he played the bad boy heart throb in "Dirty Dancing." John is a common and well-rounded name, but add Johnny to the mix and it turns into a certified name for a certified gentleman that we all want our little boys to grow into. 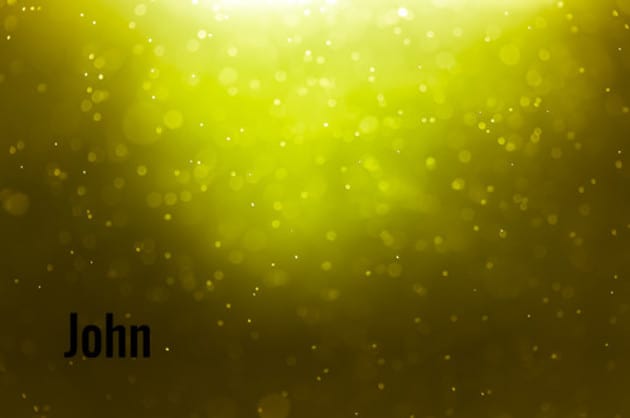 7. Cameron from "Ferris Bueller's Day Off"

Cameron was not only Ferris' best bud, but also the man of the movie that proved he is not an anxiety riddled man but one who can learn to overcome and conquer sadness, which is what all parents want for their children. 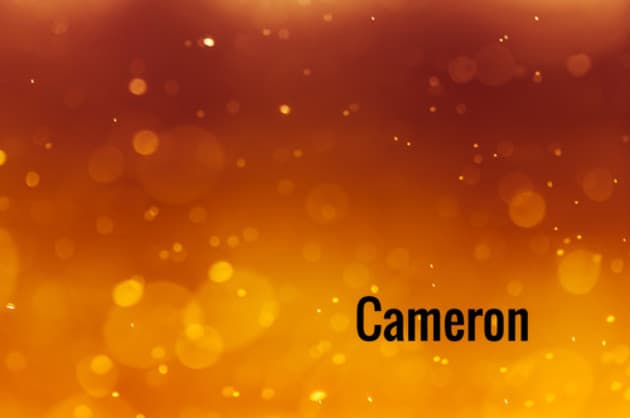 Our most popular flick explorer would be the classical man known as Indiana Jones. If you want to be a little different with names then choosing to name your son after a state or country choose this pretty cool name. 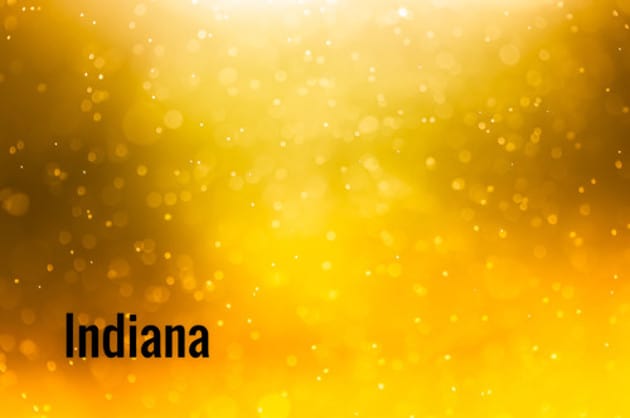 Another 90's heartthrob that melted our hearts, would be the endearing Leonardo DiCaprio a.k.a Jack Dawson. Fun fact about the name and movie, although James Cameron invented this fictional character, it was later proven that there really was a J. Dawson aboard the R.M.S Titanic.

This name is simple and sweet and really is made for a boy with some originality. 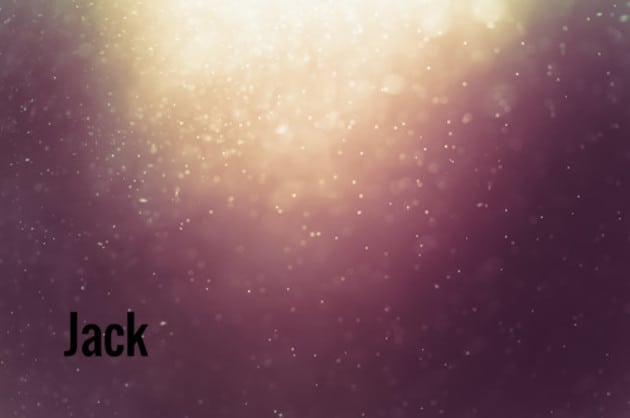 Martin was a leader among his community in the cinema classic "Jaws," and it still stands as a name that represents intelligence and patience. Plus, who wouldn't want their child named after the man that hunted down and killed a man-eating shark?! 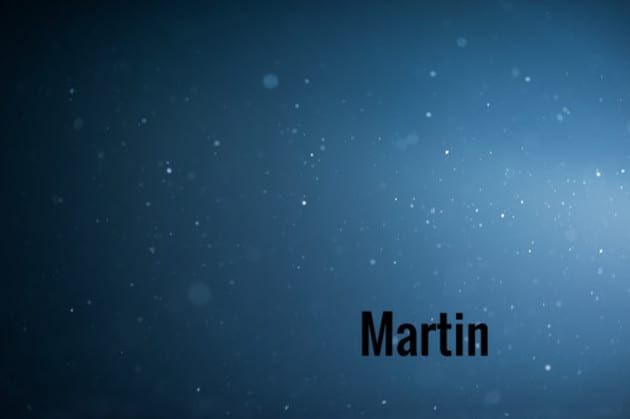 The wizarding world goes crazy over this name, and Ron is not that bad for a name either. Regardless if you're a fan and don't mind people asking your son if he is a wizard, which in my eyes seems pretty cool, then you're in for a safe bet with this one. 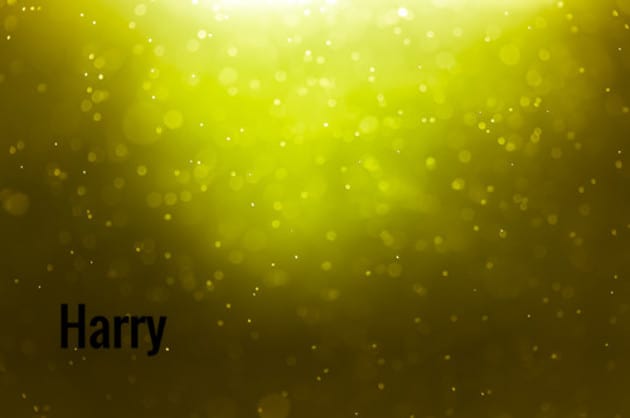 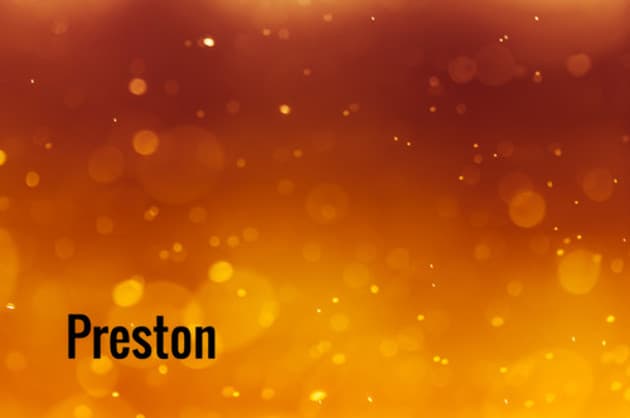 You might remember our favorite freckled boy from this flick. Mike was the leader and also brains of the operations in the 1985 classic "The Goonies." He sure knew how to stick it, plus the nickname Mikey is always a winning name. 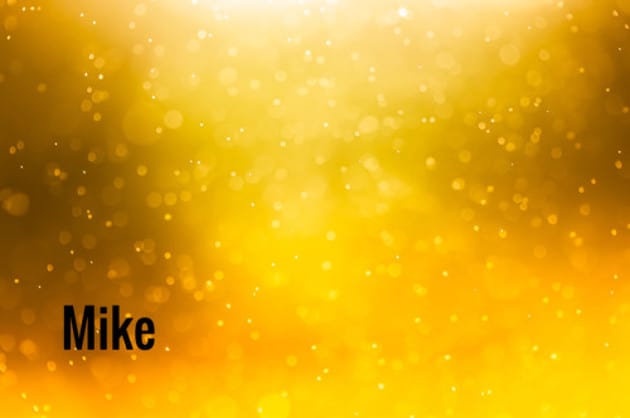 This movie has always been one of my prime favorites since I was a little girl. The incredibly handsome and irresistible Danny knows how to sweep any lady off her feet but also has a heart of gold by staying loyal to his friends and trying to do the best that he can. 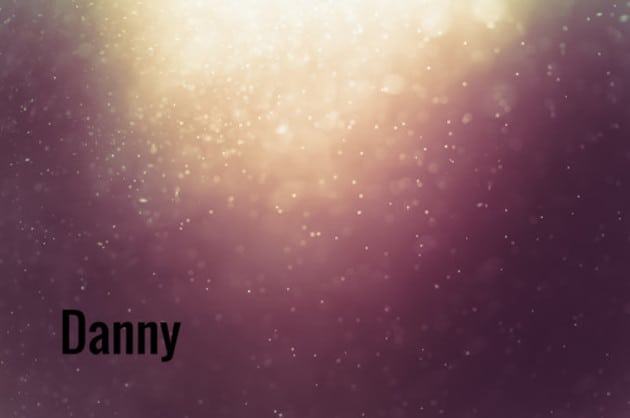 15. Jason from "The Borne Ultimatum"

Jason is an all-around good name; it resounds the sort of man that would be a gentleman and also is a team player. Hopefully your little one will never have to face the challenges Jason Bourne went through, but it would be pretty sweet if he learned how to disarm a bomb in under a minute. 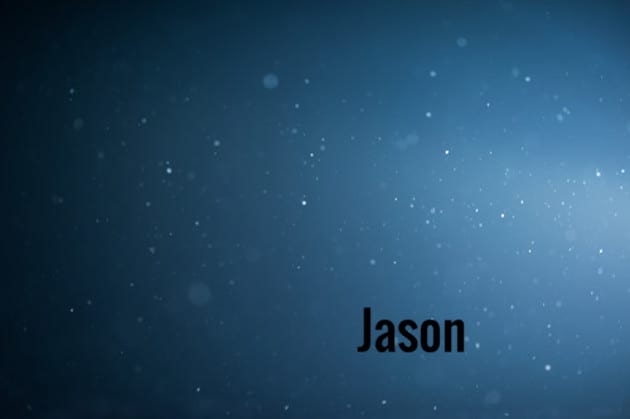 Noah is not only a strong biblical name but also the name of the man that won the hearts of millions of women in the popular romance movie "The Notebook." Noah is a simple man with a simple life who was able to love unlike any other. Hopefully your son will be blessed with such a love like that in the movie. 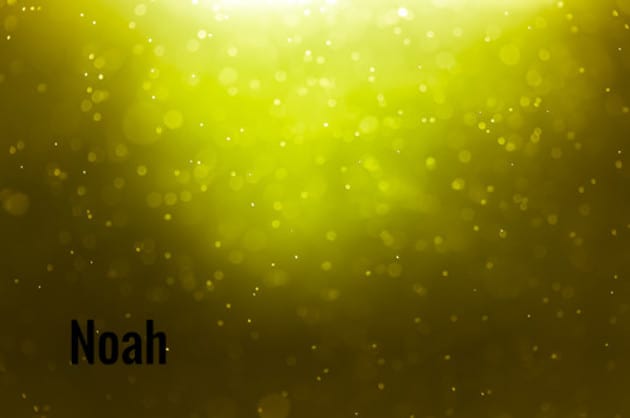 Cursed with a disability, Jake was able to roam free and take chances again when he was transferred into an Avatar body. The ever charming daredevil taught others how to live life on the edge, so maybe your little boy will even inherit those same traits. 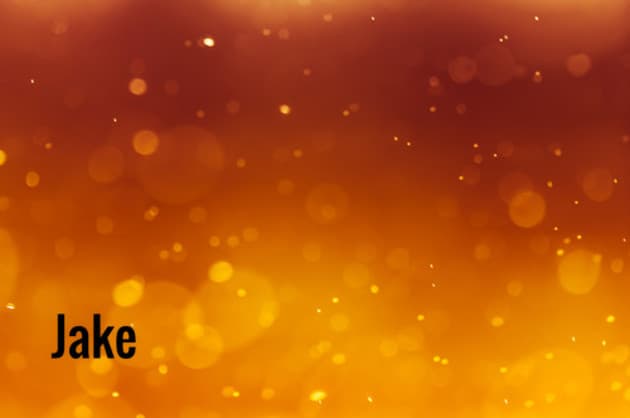 18. Westley from "The Princess Bride"

This classical name deserves the honor of some lucky boy out there. Not only was Westley the example of a man that learns how to change his stripes but also the original hero that you dream up where there is a damsel in distress, which would be Princess Buttercup. 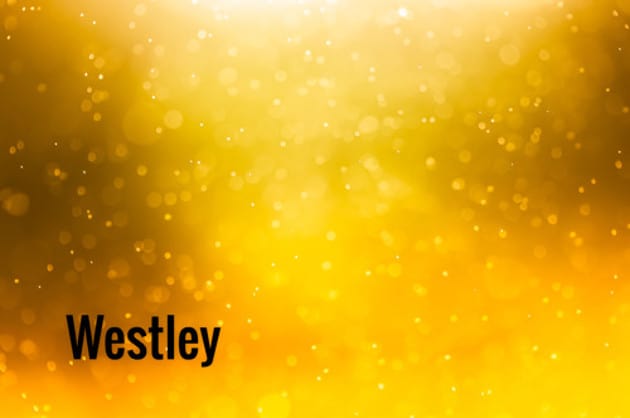 19. William from "Pirates of the Caribbean"

Our pirate William always knew the difference between what was wrong and what was right; he always knew how to lead and even ended up captaining his own ship. Plus Will for short always seemed like a cute way to shorten a name. 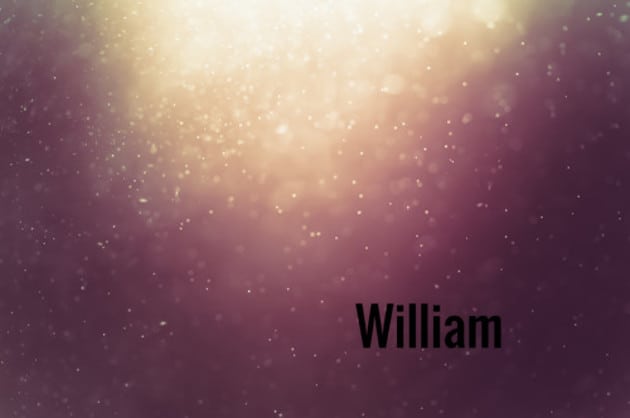 The trilogy that has been stretched for decades and never gets old is the Bond series. There have been several actors play the role, and we fall in love with it more and every time, plus your son could even say "The name is Bond, James Bond" and what guy would not love to say that one day with complete accuracy? 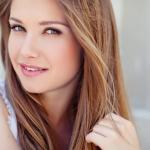 We Can Tell You What Will Happen to…