Four fail-safe tips to turn you kid into a picky, whiny, impossible eater. Or, do the exact opposite and end the dinnertime battles for good.

Look at those cute babies in the video, all trying lemon for the very first time. They look repulsed, disgusted, angry at being tricked into eating something terrible by those they love. What type of horrible parent would subject their child to such torture!? Probably a parent who wanted a well-rounded, non-picky eater. After all, how can a child like lemon if she is never exposed to lemons? The question becomes, should you ever expose your precious kiddo to foods that are undesirable at first taste? It depends on your goal. If you're looking to create the world's pickiest eater, here are four steps to implement immediately.

If you want a truly picky eater, one who will whine and complain over every meal, limit your child's exposure to new foods. As a baby, never let green beans, peas, or spinach grace your child's delicate palate. With your toddler, only plan kid-friendly menus full of safe foods like ketchup, fruit snacks and hot dogs. Refuse to let well-intentioned grandparents encourage eating a few bites of everything at the Thanksgiving table. A good rule of thumb is, if the food might elicit a bad reaction, avoid it at all costs. After all, giving your child something yucky makes you look like the bad guy for at least 30 seconds. Unacceptable.

Step 2: Cater to the child's every dietary whim

Another name for parent is short-order cook, at least in your household. Want to make omelets for breakfast, but the kids will only eat pancakes? Prepare to get every dish in the house dirty making both. If you're child wants to subsist on a diet of chicken nuggets and fruit cups, who are you to say no? You're just the parent! The more you give into your child's culinary tyranny, the more he will learn that he can refuse anything he does not like. In no time flat you'll have a picky dictator ruling the kitchen.

Step 3: Ban the kids from the kitchen and the grocery store

Some of the least picky kids in the world are also those most involved in food preparation. By banishing your kids from the kitchen, you are separating them from the joy of food and letting them treat you like a common servant. Some families see that as a double score. Also, to effectively create a picky eater, do all the grocery shopping by yourself all the time. If your kids see the inside of a grocery store, they'll be amazed by the new and exciting offerings, and they might want to try out some of their new finds. You would hate to expand their limited culinary repertoire.

True champion picky kids come from families dedicated to the cause. Do you hate Brussels sprouts? Mention this every chance you get. Refuse to eat your veggies when you eat out and only buy the five foods you will eat. Let your children know, under no uncertain terms, that some foods are yucky and some foods are yummy. Keep detailed no-eat lists of all yucky foods and mention them often.

Okay, okay. No parent wants to raise a picky eater. The examples above are extreme (and hopefully a little humorous), but we often fall into bad eating habits as families. Our food cultures form slowly over time, and it's hard to turn around a family that has gone down the wrong path. Don't worry if you have inadvertently created picky eaters. Many kids pick up on it naturally all on their own, regardless of what parents try.

If you want to broaden your children's food horizons, you'll have to fight through some sour-lemon style reactions. Never force food on a child, but encourage your kids to try one or two bites of a new food. It takes multiple exposures for kids to like new foods, so don't give up to soon.

One great way to kickstart better eating habits is to get kids involved in shopping and food prep. When kids pick out a special new vegetable from the grocery store then help you cook it at home, they are much more likely to eat it up during dinner time. Even the littlest kids can help with simple food prep, such as cleaning vegetables, measuring ingredients, and stirring batters. Don't underestimate your littlest helpers. 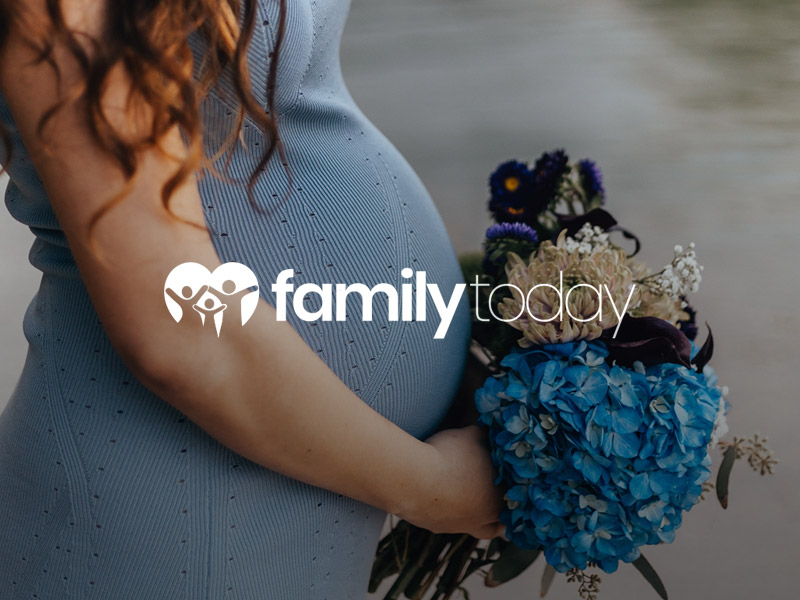 What's Hanging on the Walls of Your Home?