Super Bowl Sunday is Just Hours Away and You Can Already Check Out Some of the Highlights Online. Well, the Commercial Highlights, That Is.

Super Bowl Sunday is just hours away and you can already check out some of the highlights online.

Well, the commercial highlights, that is.

Many of this year's Super Bowl commercials have already leaked online and show a common theme among them: family-friendly lightheartedness with a deep focus on dads.

This is a turn from the traditional run of Super Bowl ads that often include sexual content, beer or "bawdy humor," Yahoo! Finance reported.

"Think of the Doritos ad in which a baby uses a slingshot to steal a bag of chips, or the one in which a man bites into chips to magically rip a woman's clothes off; think of the Bud Light ad in which a dog is trained to fetch beer," Yahoo! Finance reported. "Then the needle moved away from push-the-limits sex and humor, and toward heartstrings. Budweiser has proven itself the king of beers and sentimentality by bringing together its iconic Clydesdales with puppies in a series of commercials."

These serious ads seemed to be a "downer for fans," Nat Ives, executive editor of AdAge, told Yahoo!, which forced advertisers to continue with their dad ads, just with a funny twist.

This comes at a time when Americans are worried about the amount of sexual pervasiveness in modern culture, and how much children are exposed to drugs, alcohol and tobacco, according to the American Family Survey. That may also be why there's been an ongoing trend of more family-friendly Super Bowl commercials in recent years.

"You saw a trend toward pro-dad advertising," Ives told Yahoo! "Progressive ads about blended families. ... It was a moving experience if you wanted that sort of thing," he says, "but there was also a safety ad in which a child died. It was a lot, in culmination. This year, the smart strategy is fun."

Here are five commercials that will give you a taste of what dad-inspired ads you'll see during the Super Bowl.

Hyundai is advertising its latest car-finder technology in its Super Bowl spot. And what's a better way to do so than having a commercial that features comedian Kevin Hart spying on his daughter on her first date.

"One of the benefits of advanced GPS technology, we can all agree, is spying on your loved ones. Hyundai speaks to this basic - if shameful - human impulse by selling its 'find your car anywhere' function by following Kevin Hart tracking his fictional daughter on a date by lending her boyfriend his new car - a Hyundai with car finder technology," Mashable reported. 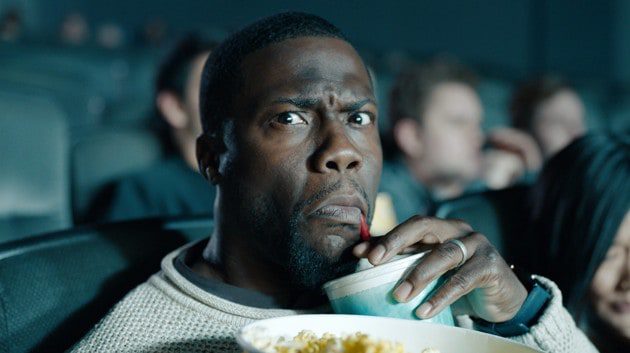 Dads can do their daughters' hair, too. And, apparently, so can NFL players.

Procter & Gamble's Pantene will air 30-second commercials during the Super Bowl this Sunday that show NFL stars fixing their daughters' hair. As you might expect, the football stars fumble around. 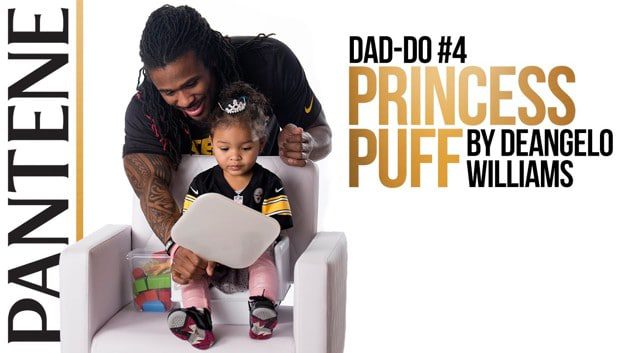 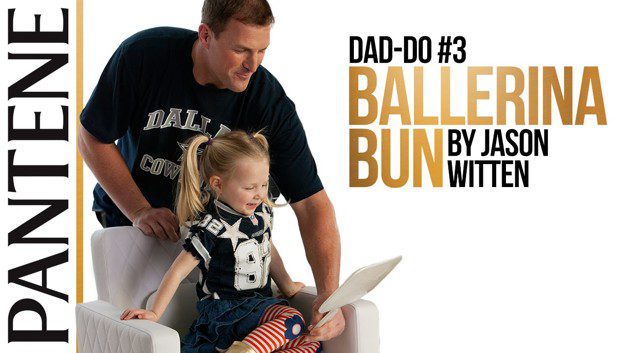 The commercials will also be released with some additional videos that offer advice on how to style hair. This is part of a larger campaign by Pantene to inspire young girls to feel confident about their beauty and appearance.

"We know strength and self-esteem start by building confidence in girls at a young age," Jodi Allen, the vice president of P&G Hair Care & Color for North America, told The Cincinnati Enquirer. "The quality time spent with their daughters now will foster the next generation of strong and beautiful women."

With David Bowie's recent passing, Audi has made a Super Bowl 50 commercial set to the sounds of David Bowie's memorable song, "Starman," and it features a father and son.

The commercial shows a man having lost his zest for life after years of space exploration. It's not long after that his son arrives home and tells him, "OK commander, come with me," and the two venture outside to see the new Audi R8 V10 - a car that can reach up to 205 miles per hour. 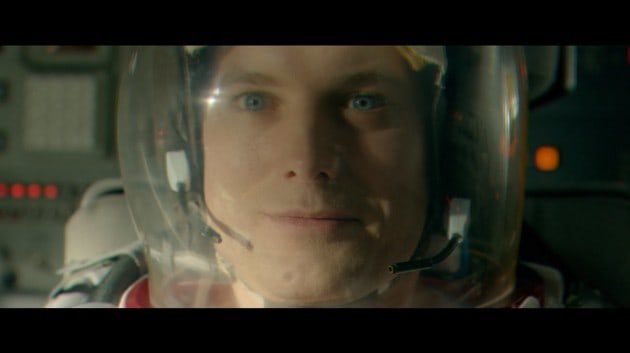 There are few actors who can pull off a dad joke like Christopher Walken, especially in the new Kia Optima commercial airing for Super Bowl Sunday.

In the commercial, a man seems to only embrace the color beige in his suits and sock colors. But with the help of Walken, and a clever dad joke, he makes a change in his style.

"It's like the world's most exciting pair of socks, but it's a mid-sized sedan," Walken says. 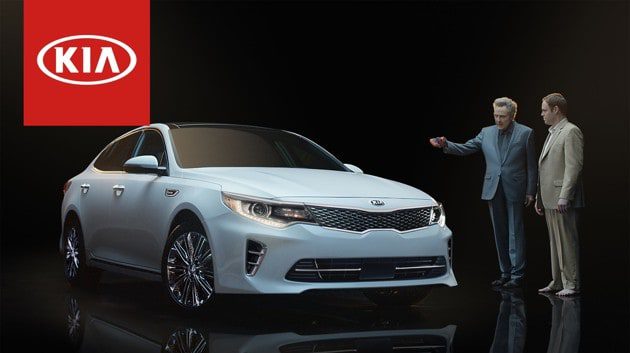 Dad dancing has been used for comedic purposes before. So T-Mobile decided to capitalize on that craze - and the trendy "Hotline Bling" music video - by having a commercial in which artist Drake performs his dance but is asked by video execs to make some changes that match up with T-Mobile policies.

"When you say, 'Call me on my cellphone,' just add, 'Device eligible for upgrade after 24 months,'" one woman says in the commercial.

Drake, with a cheesy smile, agrees. 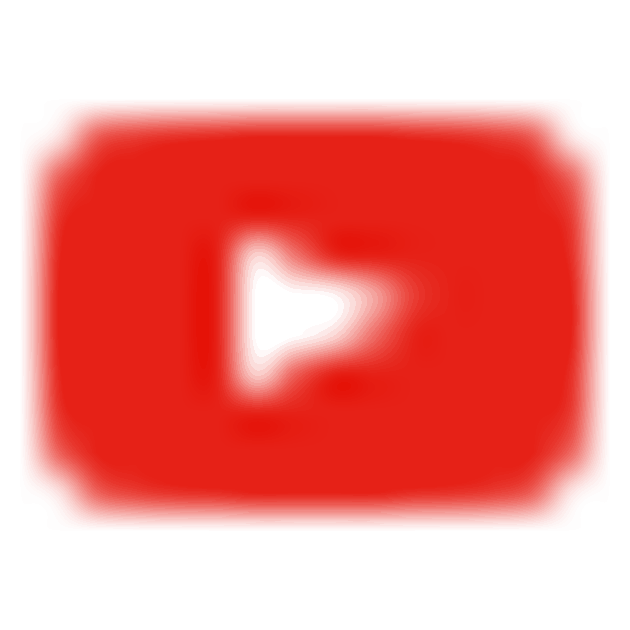 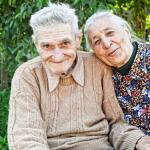 5 Saucy Things Your Grandpa Can Teach You…