7 Celebrities Who May Surprise You With Their Faith in God

In a World of Prominent Non-Believers, These Celebs May Surprise You With Their Convictions.

Entertainment is our world, so it is fun and inspirational as believers of Jesus Christ to see entertainers who also believe. Consider these celebrities from television, movies, music and theater whose words of gratitude for their faith may surprise you. 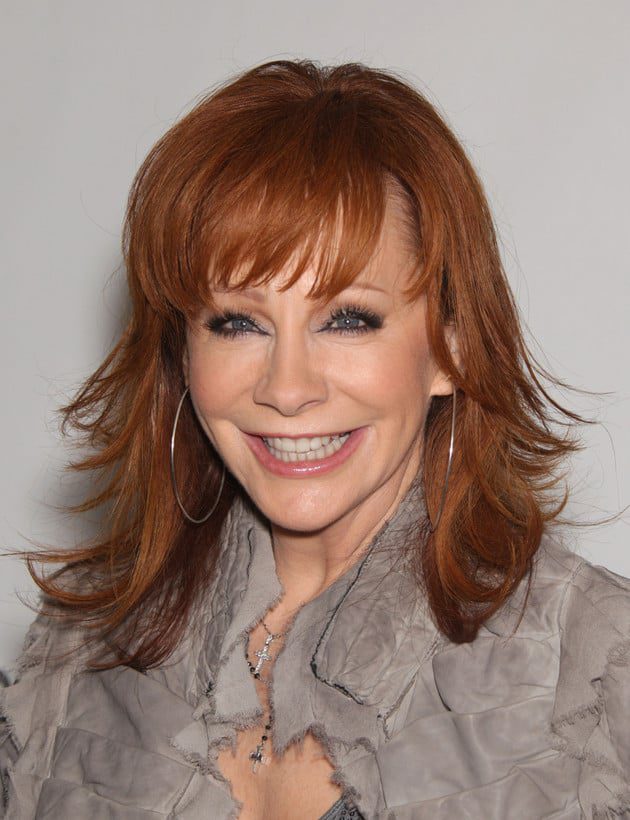 We have all heard Reba sing and adore her voice and the music she creates. The 60-year-old singer keeps her faith front and center and is not afraid to. In her music and the life she lives, God is always there. When FOX411 interviewed her in April she gave her most sincere opinions on why she is successful:

"[Faith] guides me on everything I do," Reba told FOX411. "I ask for guidance, I ask the Lord to give me wisdom when I speak, when I think and I always try to be positive and say nice things and it gives me strength throughout every minute and every day." 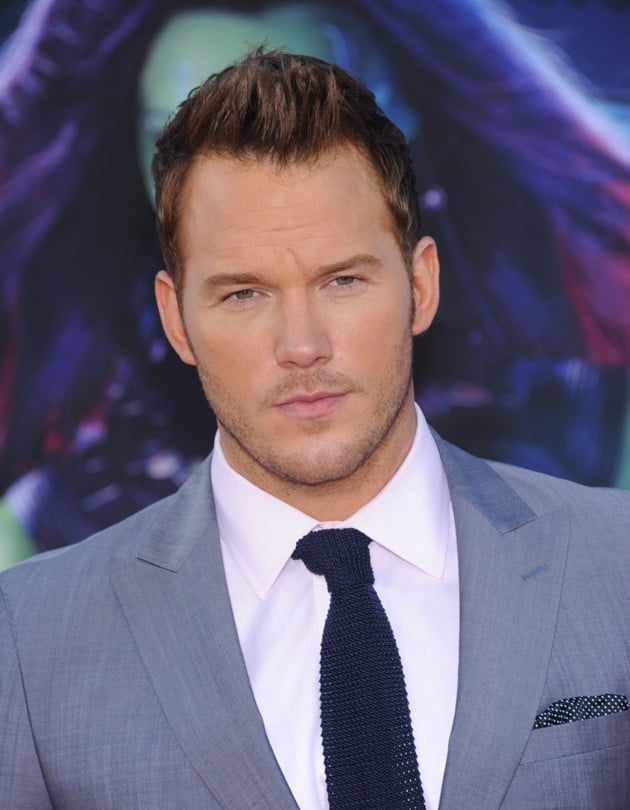 Everyone loved Chris Pratt in "Guardians of the Galaxy" and "Jurassic World." But what most people don't know is his abiding faith in God. When his wife gave birth to their son nine weeks prematurely, they were scared. In a Conservative Tribune interview, Chris bravely told the world about their experience:

"'We were scared for a long time. We prayed a lot,' Pratt explained. 'It restored my faith in God, not that it needed to be restored, but it really redefined it. The baby was so beautiful to us, and I look back at the photos of him and it must have been jarring for other people to come in and see him, but to us he was so beautiful and perfect.'" 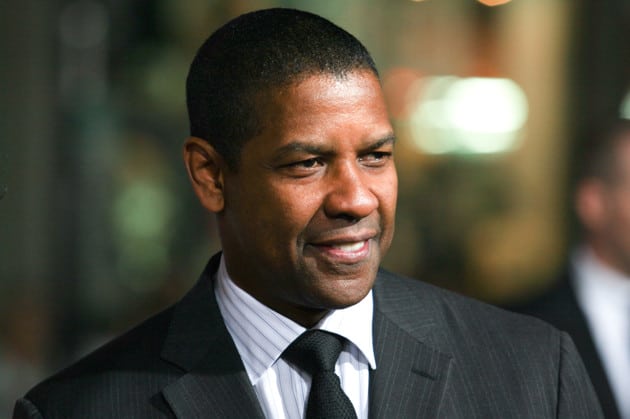 Denzel is a great example of a believer in a prominently unbelieving environment. As the son of a Pentecostal minister, Denzel learned a lot about God growing up. His faith stayed with him through his entire TV and film career. He is known in Hollywood as one who isn't afraid to talk about his Christian faith. In May of this year he told the graduates of Dillard Universityto "put God first in everything you do." He also showed how prayer is particularly important to him: 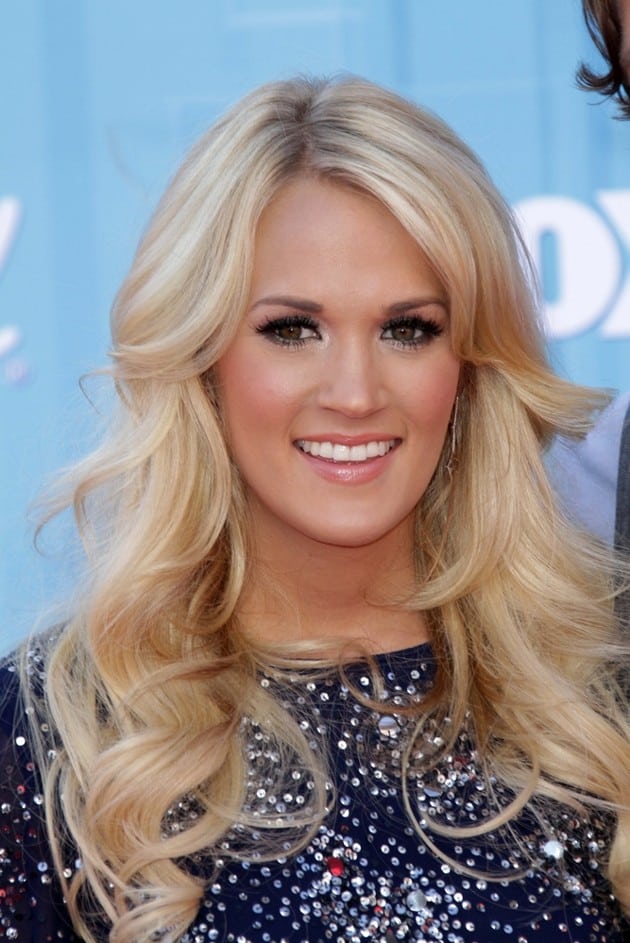 Carrie was propelled into stardom when she won the fourth season of American Idol back in 2005. Both she and her husband Mike Fisher juggle their careers while staying connected as a couple, and they agree their spirituality is at the heart of their relationship. After her release of "Jesus Take the Wheel" Carrie was warned of the risk to release such a Christian song. However, she responded firmly:

"I grew up in Oklahoma, I always had a close relationship with God. I never thought it was risky in the least. If anything, I thought it was the safest thing I could do." 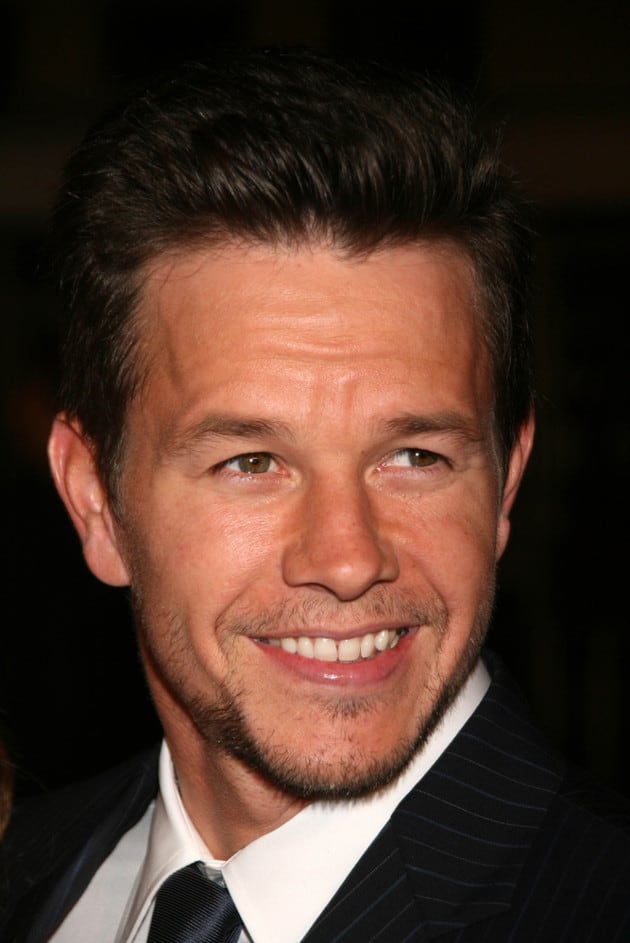 The youngest of nine children growing up in Boston, Mark Wahlberg is known for his "tough guy" roles in movies. With a rough start at 16 serving jail time for violent assault and fighting various addictions, Mark knows how his faith drives him every day. From an interview in Square Mile Magazine Mark tells us:

"[My faith is] the most important part of my life. I pray that I will live up to my intention to be the best husband and father that I can be. I never would have been able to change my life and have the success and love that I have in my world today without my faith."

The four men who make up The Piano Guys-Jon Schmidt, Steven Sharp Nelson, Paul Anderson and Al van der Beek-are men who have carved their music careers in their own style and standard. They started posting their own music videos on YouTube, which quickly led to a contract with Sony Records in September 2012. From the beginning, their purpose was obvious: to make a positive impact in the lives of people all over the world through music videos. On their website they state, 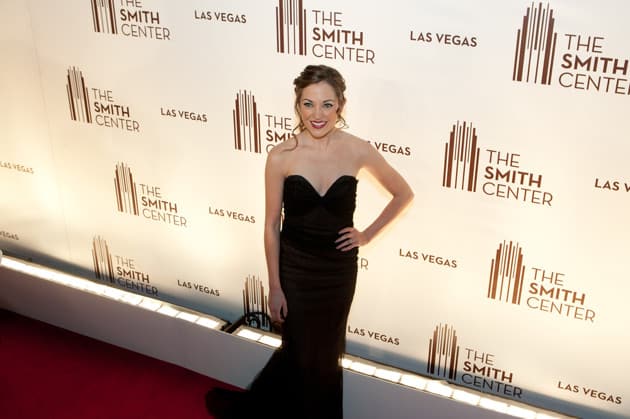 You may know Osnes from her roles in Broadway such as Sandy from "Grease," Nellie Forbush from "South Pacific," Hope Harcourt from "Anything Goes," the lead role in "Bonnie and Clyde," and the lead role that really boosted her career in "Cinderella." She grew up attending a local church in the suburbs of Minneapolis with her family. In one interview Laura said,

"I feel that God has blessed my career so much because I've tried to honor him with it."

This is just a very small list of believers in the entertainment world. There are many others who believe in Jesus Christ. Many pray every day, attend weekly church service and raise their children in God. The way they live their life and speak of the importance of God while in the limelight is most inspiring. 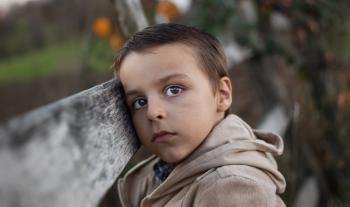 7 Things to Do When Your Kids Disappoint…