Passing on Knowledge of Finances Can Be as Easy as Showing Your Kids the Mistakes You've Made.

Kids are a beautiful part of life; they bring us joy and happiness like nothing else can.

As children age, it's amazing to see some of the traits, habits and behaviors they reflect from their parents. While it might be cute when they have their father's brown eyes, it's not as cute when they mimic his poor financial behaviors.

The ways parents spend money can significantly impact the ways children use their own finances when they start earning income.

Here are seven financial behaviors you don't want your kids to learn from you.

1. Not having a budget

This is one of the biggest mistakes your kids can learn from you. Not having a budget is like trying to build a house without having blueprints. Sure, you can do it, but the end product isn't going to look great.

The idea of creating a budget (and actually using it) scares a lot of families, but it's not as bad as you might think. With the help of a couple of apps, creating a simple-to-read budget has never been easier.

Apps like Mint are excellent for creating a quick and efficient budget that's easy to follow. Mint syncs up your bank accounts, credit cards and investments and displays all the information on one screen. The other nice thing about Mint is it tracks all of your spending and puts it into categories. It will even show you areas you are overspending in and give you suggestions on how to squeeze more money out of your budget.

2. Not having financial goals

If you don't know where you're going, you'll never know if you've gotten there. It's important your children realize you have financial goals. While you don't have to give them specific details, it never hurts to share some goals with your children. Tell them how many months you plan on paying off debt. Show them how you've broken down your goal of paying off your car to two years.

Teach them how some investments protect your family, your lives and your life goals. When you make financial plans with your spouse and you have a family depending on your income, it's critical to get life insurance and create a will. If you want to retire someday, you have to have retirement accounts in place and fund them regularly. Show your children exactly what you are doing to accomplish your overall goals.

When your kids start planning their own financial futures, they will be grateful you taught them and gave them real-life examples of what to do.

3. Buying with credit cards instead of saving

Using credit cards to buy everything is a relatively new idea. Once upon a time, people had to save up enough money before they could buy anything, which is what you want to show your kids.

There is nothing wrong with using credit cards for certain purchases or emergencies, but don't let your children think they can use credit cards to buy things they can't afford.

4. Living for now and not for the future

What child doesn't want a new car? What teenager wouldn't like a new cell phone?

Everyone wants something new and shiny, but teach your kids why waiting to buy something might be a better idea. Parents are just as guilty of living for now and not thinking ahead as children are, but if your children enter the real world with this mentality, they could end up with thousands of dollars of debt.

This behavior is easy to teach. The next time they ask for something, explain why saving money and using it for something more important is probably a better idea.

5. Buying something just because you want it

If I want it and have the money (or the credit card limit) for it, why shouldn't I buy it?

This behavior goes along with the last one. Before your children are responsible for their own incomes, teach them the difference between WANTS and NEEDS. Show them why buying everything they want isn't the best way to handle finances.

If it helps, tell them that if they want something, they should wait at least one day, and if they still want it after that, then they can go back and buy it.

In 2015 the average American household had more than $130,000 in debt. This included mortgages, car loans, student loans and credit cards.

Debt has become so common that consumers don't even think about swiping a credit card or having several car loans, but this isn't what you want to teach your children.

While there is nothing inherently wrong with debt such as student loans or mortgages, teach your kids why most debt isn't a good thing. Many Americans have revolving debt, which is debt that just goes from one credit card to another; explain to your children why this isn't the best way to handle their money.

7. Keeping your finances a secret

Let's be honest - unless you've just won the lottery, talking about money is rarely ever fun. Many couples admit they rarely, if ever, sit down and talk about their finances. Don't be one of those couples.

Nobody ever said raising kids is easy. Between the messes, soccer games and homework, it can seem as if they will never move out, but eventually they will.

And when they do, it's your job to make sure they have the right financial behaviors to survive in the real world of salaries, credit cards and 401(k)s.

Paul Moyer is the founder of SavingFreak.com and a personal finance coach: e-mail: twitter:
nextarticle 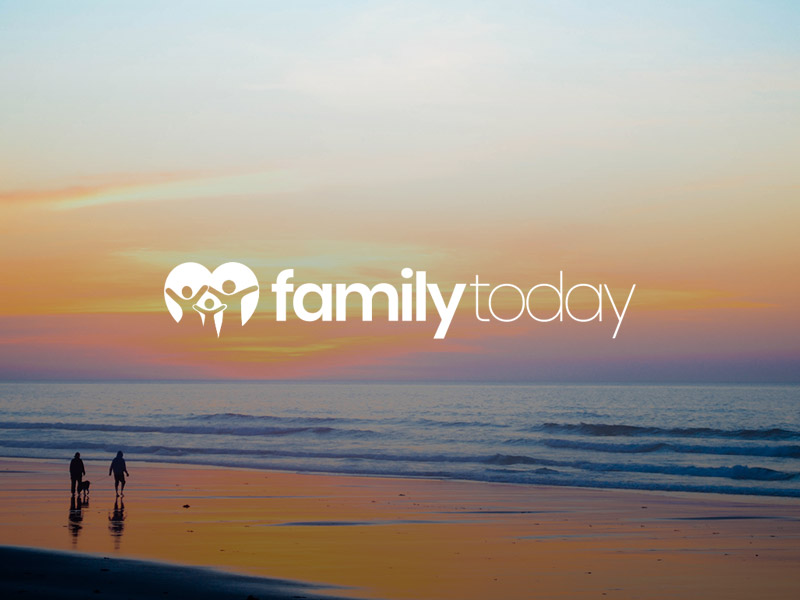