Is Dinnertime Giving You Gray Hairs? It's Probably Time to Try Out Some of These Foolproof Dinnertime Parenting Hacks to Reclaim Your Sanity and Your Family Time. 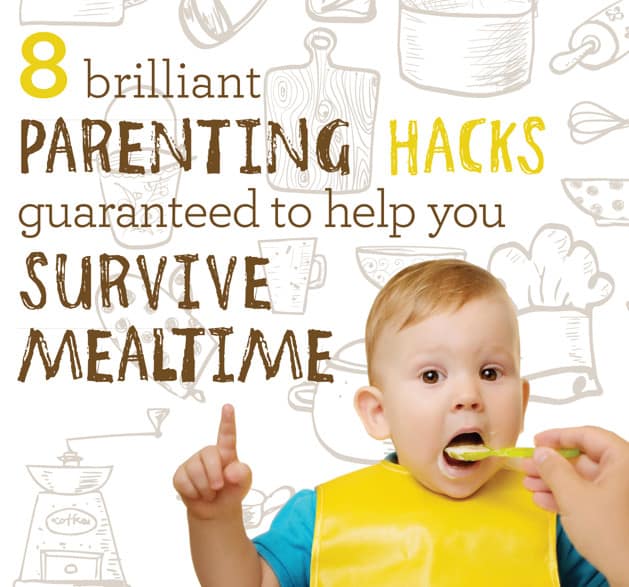 If you've ever wondered whether getting the family together for dinner every night is worth the effort, you might be interested to know, "Recent studies link regular family dinners with many behaviors that parents pray for: lower rates of substance abuse, teen pregnancy and depression, as well as higher grade-point averages and self-esteem," according to thefamilydinnerproject.org.

So you know it's important, but how can you survive it? Here are a few simple hacks that can help you not only endure the chaos of family mealtime, but actually enjoy it as well. 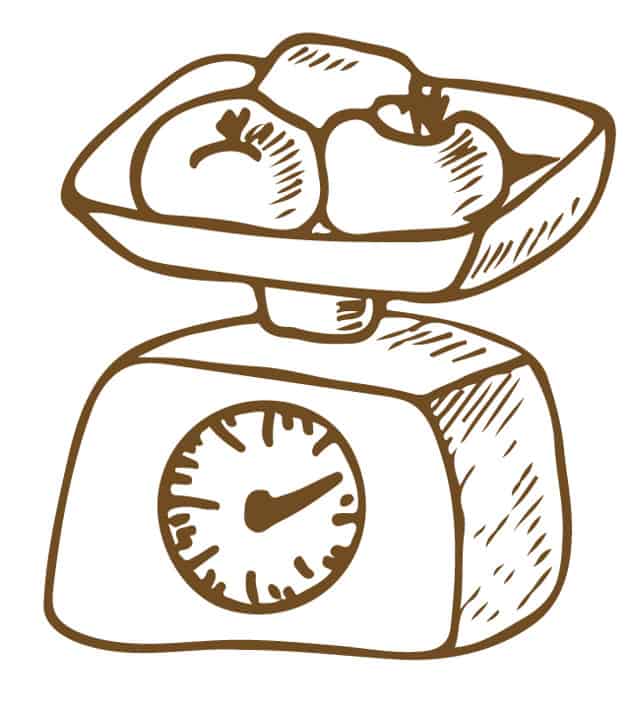 Obviously, if the kids aren't hungry, they aren't going to be as willing to jump and run to the table when you announce dinner is ready. If you've noticed they start snacking around 4 p.m. but dinner isn't until 5 p.m. or 6 p.m., consider offering a few light, healthy snacks earlier in the afternoon to stave off over snacking right before dinner. Then set a rule that says there's no snacking within an hour of dinnertime.

Work out a plan with your spouse before dinner starts 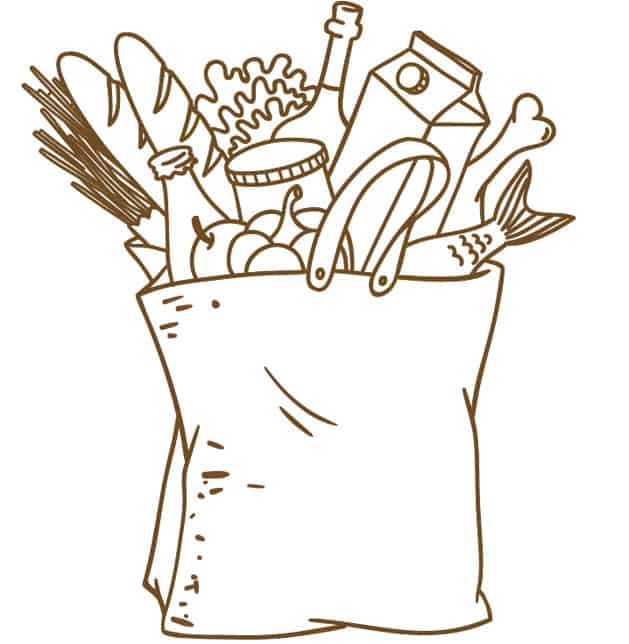 Dealing with crying kids and picky eaters is trying at the best of times, but if you and your spouse aren't on the same page about what's expected of everyone at mealtimes, you'll only confuse each other and the kids further when you start contradicting each other. Decide from the start to back each other up on mealtime rules, rewards and consequences. Hashing out what those rules are should happen before or after dinner, not during. 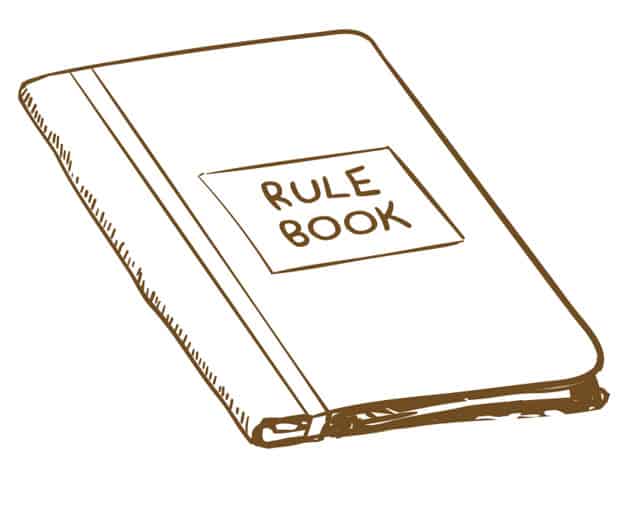 Do the kids have to finish everything on their plates if they want dessert? Should the number of bites they take correspond to their ages? Is there a certain amount of time everyone must stay at the table? Who's in charge of meal prep, table setting, food service, and clean-up? Type or write up a list of mealtime rules and post them where everyone can see them. That way, there's no surprises when dinner rolls around, and hopefully you won't have to haggle over every single bite of broccoli. 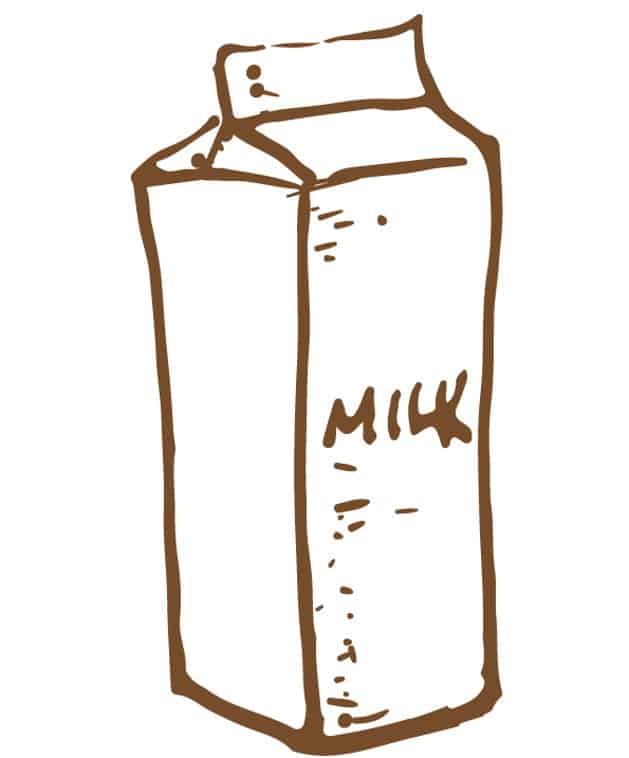 Or splattered spaghetti sauce, or slopped applesauce. These messy moments are what you'll look back on fondly years from now. So when messes happen, relax for a moment, chant, "This, too, shall pass," to yourself, and snap a quick picture. And make sure you trade off with your spouse on who cleans up the messes.

Include at least one favorite food per meal 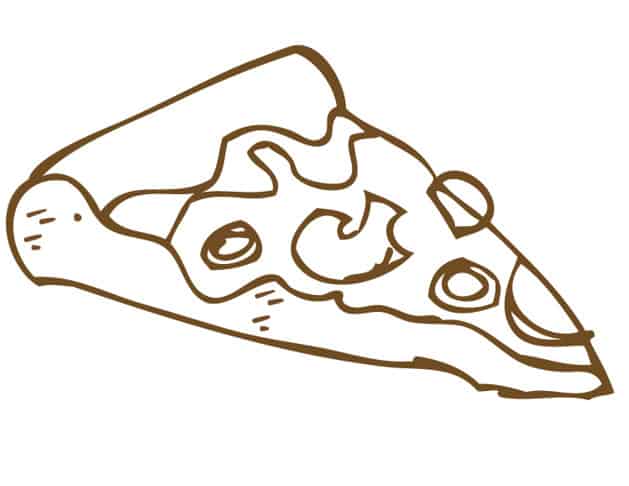 If you just know your little darlings aren't going to like the main course of tonight's dinner, make a conscious effort to include a side dish they might like. Once they've started eating, they're more likely to keep going. Plus, you'll know they aren't going to bed on empty stomachs.

If they don't seem interested in certain dishes, though, don't force them to eat. Dr. Adam Strauss, a pediatrician in Westwood, Massachusetts, and Mansfield, Massachusetts, told parenting.com, "When parents demand that their kids eat certain foods, they're attaching negative connotations to it. Pretty soon, the struggle is worse."

Introduce fun ways to connect with each other 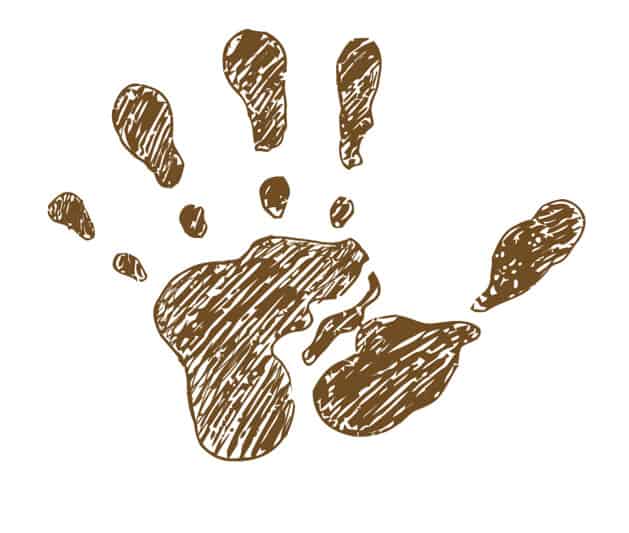 Rather than allowing dinner to devolve into a fight over every bite or an argument over how many Netflix episodes your kids should be allowed to watch before bed, introduce a nightly topic or question that stimulates conversation and helps you connect in new ways.

Sixsistersstuff.com has a list of 50 conversation questions, including, "If you could have any super power, what would you choose?" or, "What character in a book best describes you and why?"

For younger kids, thefamilydinnerproject.org suggests going through the alphabet naming things you're thankful for that correspond with each letter. You could also figure out fun ways to arrange the food on their plates so they resemble familiar shapes, people, or places. 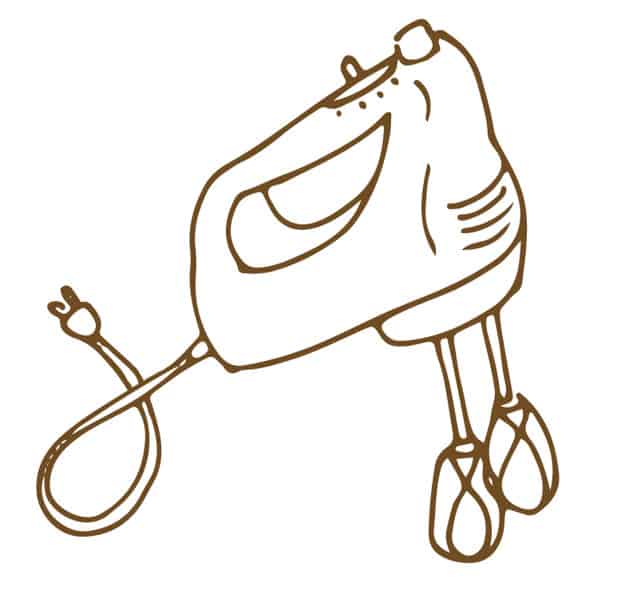 When you're really desperate to get your child to eat something before bed, establish a rule that if someone doesn't like what's being served for dinner, he or she can have the established "alternative" dish. For kids, this might mean allowing them to eat a peanut butter and jelly sandwich or a bowl of cereal. If your kids start abusing the rule, turn it into a lifeline they can only use once a week.

Sit up to the table 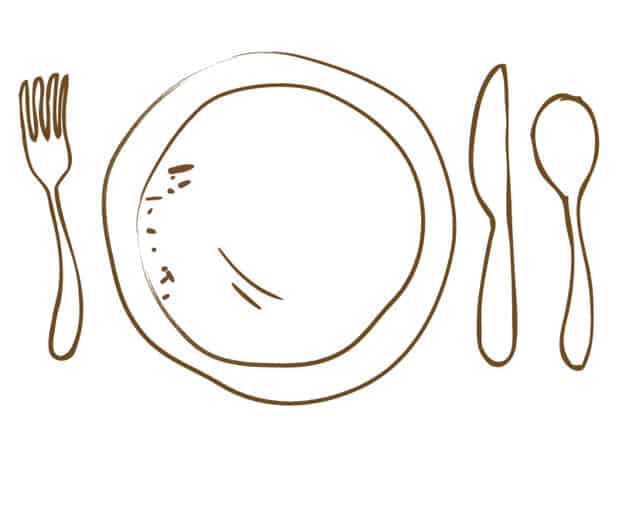 Minimizing distractions at dinnertime could be the key to the meal's success. Make it a rule that everyone must sit up to the table at dinner, even if not everyone is choosing to eat, and ban all television watching and electronic devices. Even babies can participate in family meal time from their high chairs or booster seats. Putting them on the same level as the family will help them feel included and engaged. The Fisher-Price 4-in-1 Total Clean High Chair can grow with your child from high chair to youth seat, to help keep them engaged at the table. It's designed to make that family dinnertime as stress free as possible with its easy-to-clean features, such as the entire top half that is dishwasher safe.

If you start kids young expecting dinner time to be family time, the habit will be ingrained by the time they're old enough to make their decisions about when and where they'll eat. Hopefully by then they'll realize that dinnertime is about more than food; it's about family. 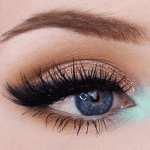 16 Common Beauty Mistakes That Are Aging You