Are hackers talking to your baby through their baby monitor?

Two cases from Ohio and Texas prove that hackers can get inside your home through your camera baby monitor.

Camera-enabled baby monitors feel like the ultimate security item. These high-tech monitors allow parents to see, not just hear, their children from across the house, and now with Internet-connected IP cameras, all the way across town via smartphone. However, this technology comes with a price.

Ohio couple Adam and Heather Schreck were shocked to hear a male voice shouting things at their child through the baby monitor. Heather told media outlet WXIX-TV, "About the time I saw it moving, I also heard a voice again start screaming at my daughter. He was screaming, 'Wake up baby! Wake up baby!' Then just screaming at her trying to wake her up."

The intruder then turned his attention and the camera toward Adam and began shouting obscenities until the couple unplugged the camera and receiver. Heather went on to tell WXIX-TV, "I was just absolutely shocked to see somebody could get into my house so easily."

In another case in Texas, father Mark Gilbert reported that a hacker broke into their camera system and started saying vulgar and obscene things to his 2-year old daughter, who slept through the attack because she is deaf. Following the attack, Gilbert says the family no longer uses Web-connected monitors. Gilbert told KTRK-TV, "As a father, I'm supposed to protect her against people like this. So it's a little embarrassing to say the least but it's not going to happen again."

It's all too easy for hackers to break into IP cameras, including baby monitors. This gives the hacker access to see and hear everything going on within your home. They can then use that information to commit identity theft or simply to terrorize the family, as in the cases from Ohio and Texas. If you're not ready to give up your camera monitor yet, here are some steps you can take to reduce your risk from wired.com.

As parents, we need to proactively protect our children from outside threats, and that extends to not allowing dangerous technology in our homes. The risk of a hacker attacking your baby monitor is remote, but you might decide it's better safe than violated. 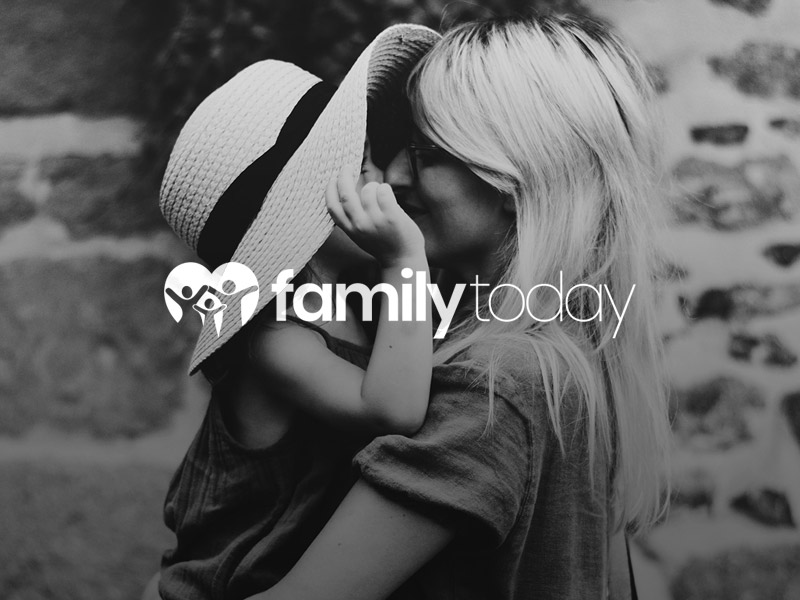 5 Reasons Why It's Important to Put Your…