Are your children actually little monsters?

Children are sometimes mystifying. The things they do make us question where, exactly, they came from. Maybe they really are little monsters.

I don't know about you, but sometimes my children have said and done things that cause me to wonder where they came from and why they are here.

To that end, let's take a moment to examine several stereotypical monsters and how our children might actually be supernatural.

My husband used to joke that our children were vampires because when they were nursing newborns, they would sleep all day and stay awake all night sucking the life out of me. I looked for signs that he might be on to something. They were too young to have fangs (thank heavens!) and I never saw a black cape in their wardrobe, though a couple of them did have pronounced widow's peaks.

This one is too easy! Toddlers learning to walk. Am I right? There's even an awesome diagram comparing the uncanny similarities. Tuft of hair on head. Incomplete set of teeth. Insatiable appetite. Funky smell. Lurching and stumbling. Take a close look at the next toddler you see, and tell me I'm wrong. 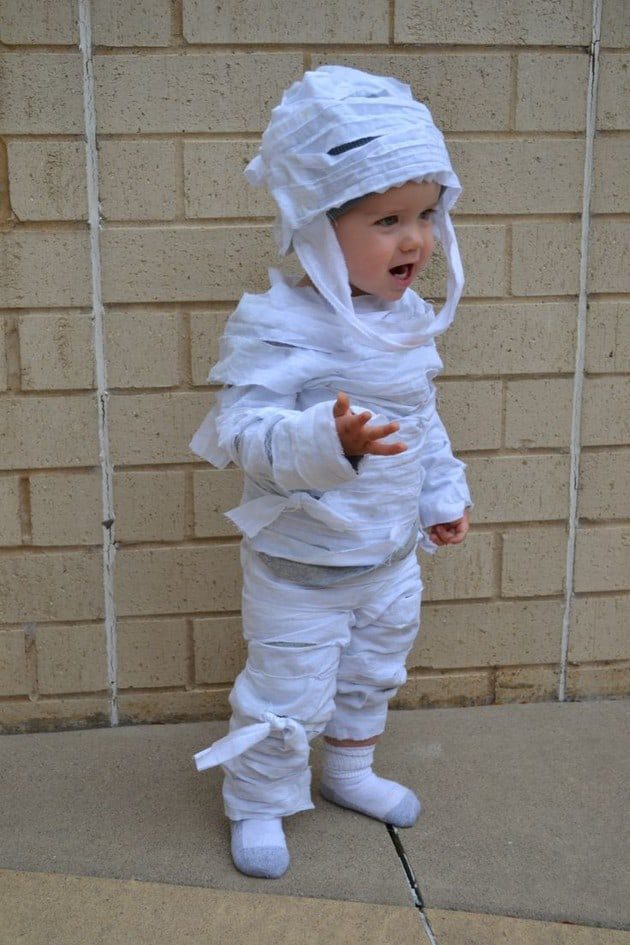 Anyone who has ever left a box of Band-Aids within reach of a toddler knows that there is a distinct possibility their child is a mummy.

My son was born hairy. Sorry, sunshine, but it's true. He never really said much until he was 4. Prior to that, it was mainly growling. Growling and flexing. I have my suspicions. He was also quite nocturnal and got a little more rowdy during the full moon.

Creature from the Black Lagoon

When teens go through that punk/Goth stage, they can seem like they've crawled out of somewhere. Ragged clothes with rips that resemble scales. Heavy black eyeliner. Crazy hair. My teen emerged from her lagoon long enough to put the fear of God in the rest of the family. Then back to the swamp that was her bedroom. I may or may not have seen her eat a fly.

Teenage boys go through massive growth spurts. They roll in, make strange bodily noises, sleep 18 hours a day, consume everything in their path and then spread themselves and their things in a nice thick layer over their room. Enough said. 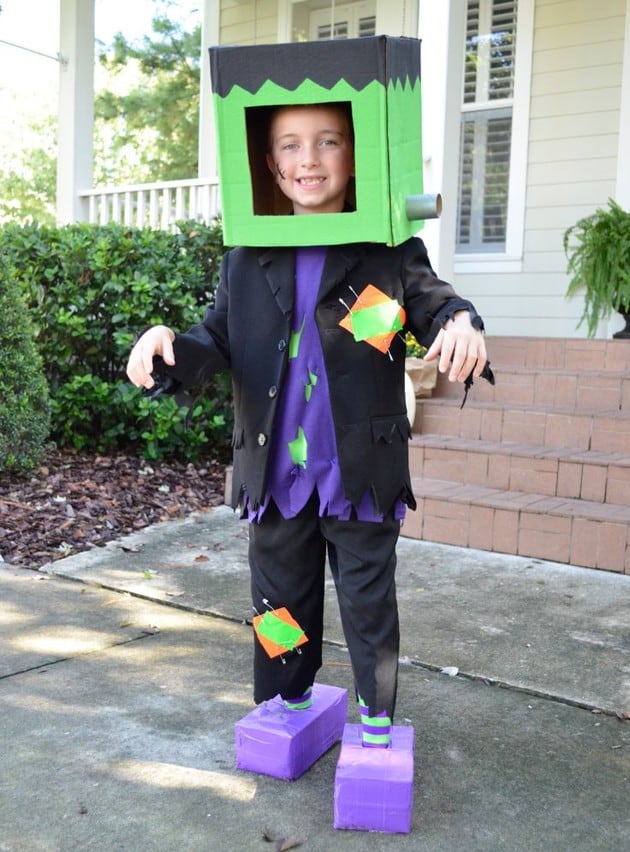 Every child is actually a Frankenstein's monster. They contain the best parts of both parents, put together in one awkward, bumbling creation that will terrify you one minute and fight to protect you the next. Just watch for neighbors carrying torches and angry looks on their faces.

Police Officers Pull Residents Over to Teach Them…