Being Bullish About Ending Bullying

There is Much a Parent Can Do to Teach Their Children to Be Brave and Stand Up to Those Who Bully Others. Sometimes All They Need is a Reason Why and an Understanding of What Could Happen.

Sometimes kids don't realize they are bullying someone. They think they are just having fun and fail to realize the pain they are causing another person. An inspiring teacher, Dieter F. Uchtdorf, gives this wise counsel: "We are all brothers and sisters... . We are not perfect, the people around us are not perfect. When it comes to hating, gossiping, ignoring, ridiculing, holding grudges, or wanting to cause harm, please apply the following: Stop it!"

In this video, we see a teenage boy at school who has jumped on the bandwagon of making fun of a less popular girl at school by reposting a picture of her, that his buddy took, on his phone and sending it on to others to laugh at. This is not a bad boy, but what he did is certainly bad behavior. In all actuality, he's a pretty good kid, such as helping at a care center for the elderly, but oblivious to the harm he has perpetrated against this girl.When he sees that his sister is receiving insulting texts from other girls, and how this has deeply hurt her, he is sad for her. He only starts to realize what he, himself, has done when she says, "You are just like them at school." The realization of the harm he's done to someone else hurts him and causes him to wish he'd never done it.

Uchtdorf said, "Haven't we wished with all the energy of our souls to be forgiven for the mistakes we have made and sins we have committed?" To be forgiven of something that brings so much sorrow to another requires a change of heart. He goes on to suggest that we need to evaluate ourselves and consider the following questions as a self test: Do you harbor a grudge against someone else? Do you gossip, even when what you say may be true? Do you exclude, push away, or punish others because of something they have done? Do you secretly envy another? Do you wish to cause harm to someone?If you answer yes to any of these questions ... stop it! These are the thoughts and actions that lead to bullying.

Bullying always brings pain to the offended one. As parents, you need to take this "bull" by the horns and help your children be prepared to stop it wherever they are. Here's what you can teach to help them realize what bullying is and how to never be involved in it.

We learned about a time when our own special needs daughter was being bullied at school. Some of the more popular boys gathered around her and were making fun of her. Another girl at school came upon the scene, saw what the boys were doing, and thought, "I can ignore this or I can stand up for this girl and ruin any chance of popularity with these boys." She said it took only a split second to make her decision. She said, "I took a deep breath, and thought, whatever comes will come, but I can't let this happen to that poor girl."

We learned about this incident when the girl who stood up for our daughter was a mother, herself. She saw us at a luncheon and told us what had happened. She said, "I watched out for your daughter throughout the rest of my senior year. Those boys didn't bother her anymore." With tears in our eyes, we hugged this brave woman and thanked for her courage and caring for our daughter.

Helping teenagers understand how important it is to stop bullying is a serious responsibility parents have. From the news, we all know that some bullied children have taken their own lives because of the pain and misery caused by bullying. Help your children realize that they may actually save a child's life by their brave actions. 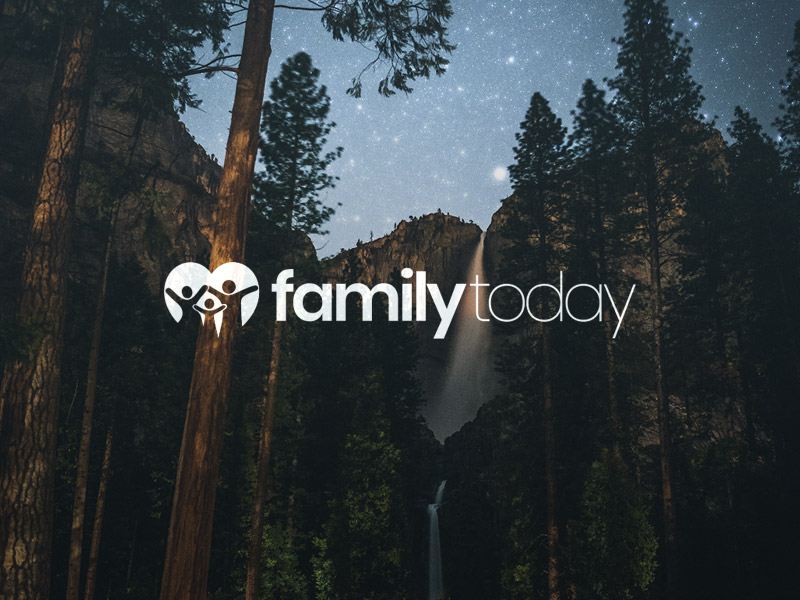