Her world shattered when her daughter was murdered at school; this mom reveals how to forgive when the unthinkable happens

My Number One Job as a Mother is to Protect My Children and I Failed Her. I Was so Angry and Torn Up Inside.

I will never fully understand what motivated a young man to take my daughter's life on Dec. 14, 2012, along with 19 other first grade children and six of their educators at Sandy Hook Elementary School in Newtown, Conn. But I do know that morning left my life completely shattered.

The loss of my daughter, Emilie, left me feeling broken and entirely powerless.

My number one job as a mother is to protect my children and I failed her. I was so angry and torn up inside.

I was angry that someone else's choice made my once perfect life seem unrecognizable. The pain that came to me and my family brought with it hatred, bitterness and doubt. Those feelings were totally foreign to me and I wasn't sure what do with them. I longed to find my daughter again and feel her presence just one more time. Instead I was left feeling cold and alone. 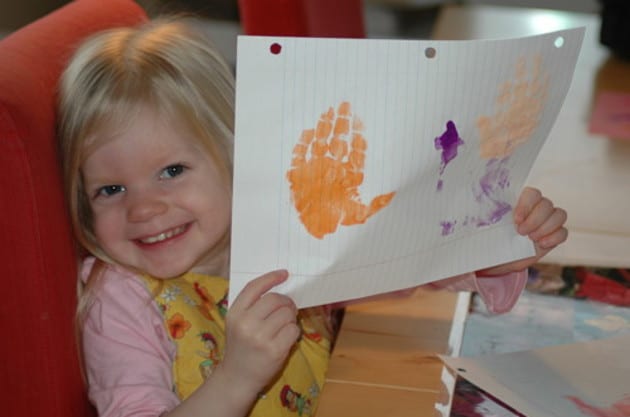 In a moment of desperation I turned to God, in a way I never had before. I prayed for help to accept the life that was lost and to understand her new life on the other side. I prayed to know she was still with my family because I needed something stronger than faith alone.

When I finished my prayer a thought came into my mind: "Meet with the shooter's father."

What?! I immediately protested.

Then, just as quickly, another thought came to me: The shooter's father had information that could provide some answers to the many questions I and the other parents had. Maybe, just maybe, we could learn something productive and have something good come from this horrific tragedy.

A week later, my husband Robbie and I were sitting across a table from the shooter's father, Peter Lanza. I had gone into the meeting with no intention of learning anything about his son. I had only one goal: to help share my message of inspiration, and I would not be derailed. 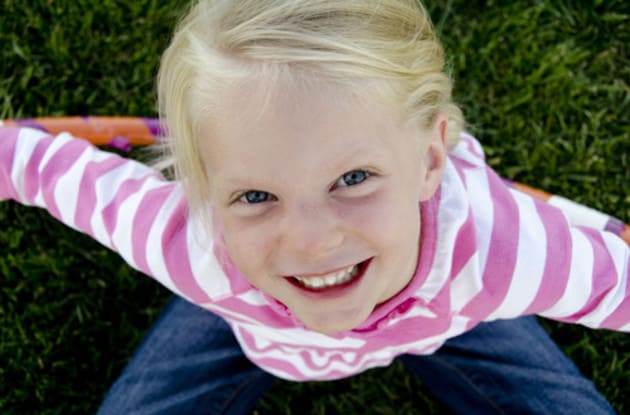 However, that is not what happened. After talking for over an hour I left the meeting with something unexpected ... I saw the shooter from a different perspective. Up to that point, the shooter was only a monster to me, and I was very comfortable with that. Feeling angry with him felt good.

The idea of letting go of this anger felt like a disservice to the pain my child had suffered at his hands.

However, as I reflected on his father's words, my mind flashed to all the children in the world who are suffering with the same burdens the shooter had been struggling with his whole life. I thought of the parents of those children trying so hard to get them the help they needed, knowing their resources were limited. Did they feel like they were to blame or that they had let their children down? Did they feel like they had failed their children, just like I felt I had failed in protecting Emilie? 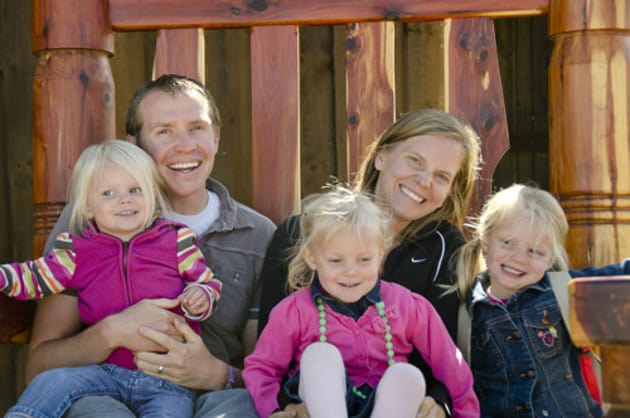 I realized lashing out in anger after a tragedy would only perpetuate the anger and bitterness already hardening my heart. If we truly want to prevent events like this happening again we needed to respond to those who struggle with love and acceptance, instead of blame and isolation.

Meeting the father of my daughter's murderer was the beginning of a long process of healing and dealing with my anger. After my daughter's death, my heart had become so hard, so quickly.

As I felt my heart begin to soften and let go of the pain, feelings of peace immediately swooped in its place.

It has taken a lot of time and effort but through this process, I learned to forgive the shooter as well as myself.

Through these small miracles I have come to recognize the many times God has answered a fervent prayer poured out in my darkest hour. This experience has taught me how to soften my heart towards forgiveness and allow my heart to heal instead of being overwhelmed with anger. He has helped me find our unseen angel and discover her beautiful "new life".

There is so much hope and light to be found even when the darkest shadow is cast over you. We must learn to seek that light and choose to let it in. Finding that light saved me and restored not only what I had lost, but made me stronger in the process.

Alissa is an avid photographer, crafter, reader and amateur gardener. After her daughter Emilie was killed at Sandy Hook Elementary, Alissa co-founded two non-profit organizations; Safe and Sound Schools which empowers parents and educators about school safety and The Emilie Parker Art Connection that helps fund and support art programs for children. But the job that means the most to Alissa is being a full time mom to her daughters.
nextarticle 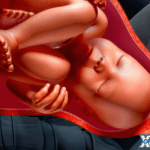 Here's What Your Baby Actually Remembers From the…