How to even when you literally just can’t

New Research Shows How to Self-Diagnose and Seek Treatment For Your Inability to Even.

Maybe he just told you he likes you (over text, but whatever).

Maybe you're about to go shopping with the squad.

Over the last two years, medical staff across the nation have seen an unprecedented surge in young women looking for treatment for their inability to even. Doctors say not evening has reached pandemic levels as more and more women reportedly "just can't."

In an attempt to quell the degenerative condition, doctors are urging women to take note of the following signs and symptoms that you can't, and won't, even though you used to:

If you experience three or more of these symptoms, you will need medical treatment before the condition worsens into terminal can'ting, literallying, or even instantaneous dying over and over again, forever.

Health officials are calling their groundbreaking reformative procedure a "reality check." The reality check is aimed at restoring your full capacity to even again. It's a dangerous process that involves repeated verbal cues that, in any other scenario, prove to be dangerous or fatal to the speaker. These cues include but are not limited to:

Do not attempt to administer this procedure without medical supervision. Your medical institution is not responsible for any bodily harm that may occur if you do. 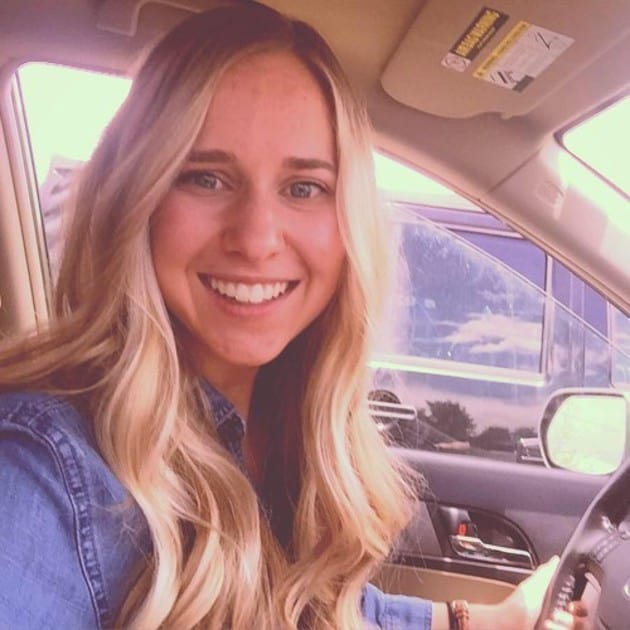 Ashley Montana, 21: "Oh. My. Gosh. I was not evening so hard that it just wouldn't. I literally couldn't a million times over. Those jeans literally fit two seconds ago, and all of the sudden I was fatter than a cheesecake addict taking butter supplements. I was like, stop. Just stop. That's how much I could not. That was the old me. I used to not ... so much ... but ever since treatment, now I do. Thanks, science." 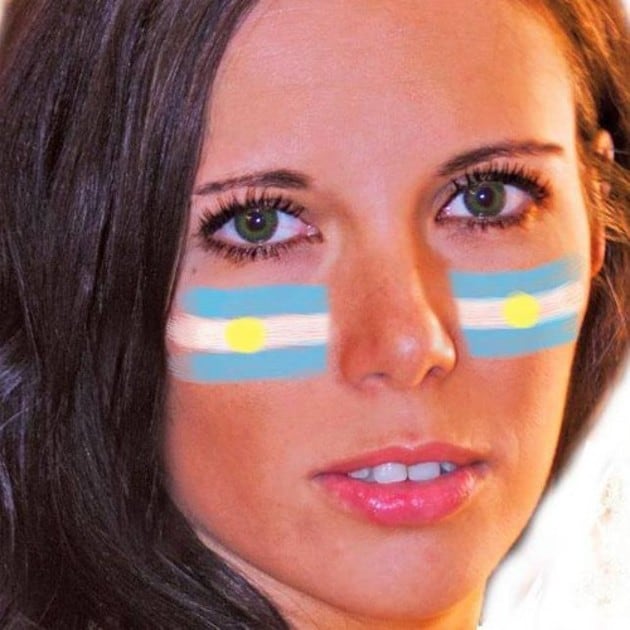 Mercedes Escobedo, 26: "When my insta post reached 340 likes ... I couldn't, for like, ever. My girlfriends noticed my symptoms and took me in for treatment. They told me we were going to get celebratory sushi. When we got to the doctor's office, I was literally dead so hard. When they took my phone and told me to 'calm down,' I literally exploded into a thousand tiny pieces; but only three sessions, two relapses and one straightjacket later, it's like I was never even not evening to begin with. 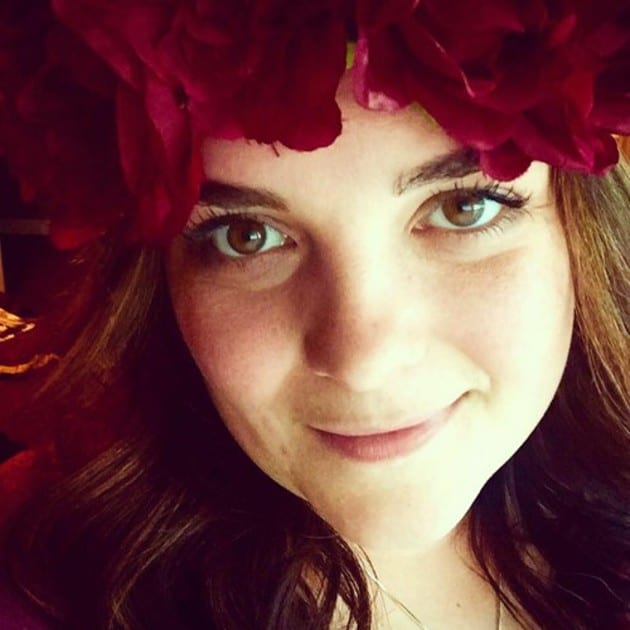 Jenn Turner, 24: "After my then-soon-to-be boyfriend told me he liked "A Walk to Remember" too, I was done. Evening immediately ceased. The quantity of my not evening was so large that I didn't even realize how deep in I was. I physically assaulted three male nurses during treatment, for which I'm doing community service, but learning how to can again has made it all worth it. Now our love is, like, the wind." 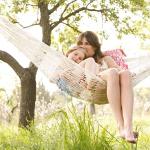 10 Mini-Traditions That Will Bring Your Family Together