Justice or mercy: What one cop did when a grandmother stole three eggs

In desperation, a grandmother stole three eggs to feed her hungry family. Will justice or mercy prevail?

The crossroads of mercy and justice can be difficult to navigate. However, for Officer William Stacy, the right path quickly became obvious when he was called to the scene of a Dollar General store. Once there, he met Helen Johnson - a grandmother of two children, ages 1 and 3 years, who had stolen three eggs. Johnson had originally tried to purchase the eggs but found she did not have enough money. In her desperation, she took three of them. An employee caught her, and the situation demanded justice, but ...

When Stacy found out what was going on - that Johnson and her two grandchildren had not eaten for two days - he bought the woman a dozen eggs. Johnson was afraid she was going to jail over the stolen eggs, but instead the hand of mercy was extended. "As it turned out, he was just one of God's angels," she said. "He came to my rescue and he helped me and my family."

The mercy did not stop there. As this situation played out, an onlooker caught the exchange on video. The video went viral, and the public stepped up to help this family by donating food. Stacy and other officers were able to deliver the food to Johnson's family. "I've been blessed," Johnson remarked.

"Blessed are the merciful: for they shall obtain mercy (see Matthew 5, verse 7, King James Version)."

Obviously, shoplifting is not the choice anyone should have to make even in desperate situations. We, as fellow human beings, should be willing to help those in need. If we look for those that need assistance in our communities, we can make a big difference in their lives. 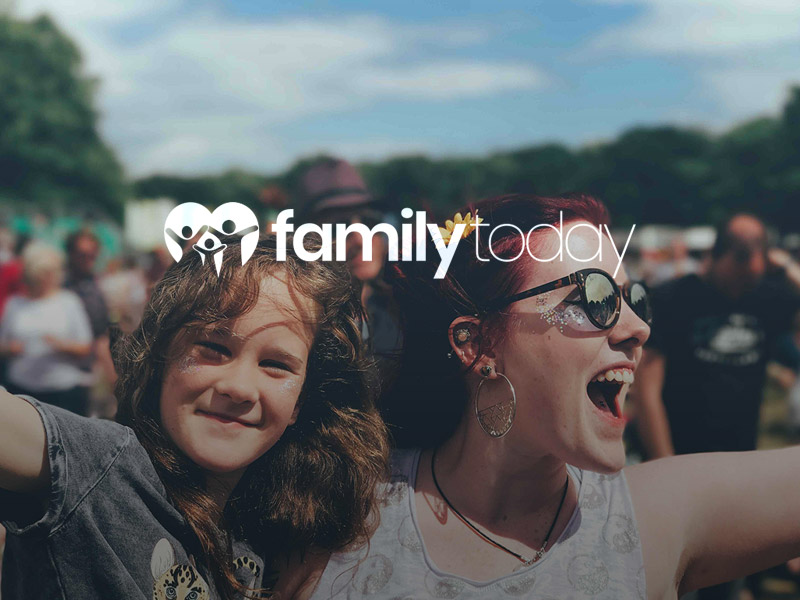 To Parents Whose Kids Forgot to Say 'thank…