Little girl complains her jeans hurt her; a few days later when a hole forms in her leg, her parents realize it could happen to anyone

Make Sure You Know the Symptoms Before It's Too Late.

Kailyn Donovan, a five-year-old girl from Mendon, Massachusetts, was a happy, healthy little girl when her parents, Kristine and Josh Donovan, noticed a small purple mark on the back of her leg while checking for ticks.

They thought it was a bruise

The loving parents thought it looked like a small pinch or bruise, so they hesitantly sent her to school. When the school called and said Kailyn had come down with a fever, Kristine knew something was wrong.

A poisonous spider bit her

They took their little girl to the doctor, who immediately sent them to the emergency room. He suspected Kailyn had been bitten by a spider, but they didn't know at that point that it was a black widow.

The hospital sent her home with antibiotics and her fever went away, so they thought she was on the mend. She was able to attend her preschool graduation, but she went to the hospital again after the event because of her mom's intuition. She said, "I had a feeling that the bite didn't look right. It started to get really nasty."

The hospital gave her yet another antibiotic, and the young girl was officially diagnosed with a black widow spider bite.

Kailyn is feeling better after taking the antibiotic and is making a speedy recovery. "As a precaution, [Kristin] Donovan plans to spray around her house, hoping to kill any venomous spiders that may remain," according to CBS.

Although black widow spider bites are fairly uncommon, it's important that you're aware of the potential dangers and risks of venomous spiders and the symptoms that occur.

Black widow spiders are black with a yellow, orange or red hourglass shape on the abdomen. They don't like being where people are, and spend most of their time in dark places.

If you're bitten by one, it's common to feel nauseous, have a fever, sweat, chills and other flu-like symptoms. According to WebMD, it's also common to have muscle spasms near the bite that spread and get worse. 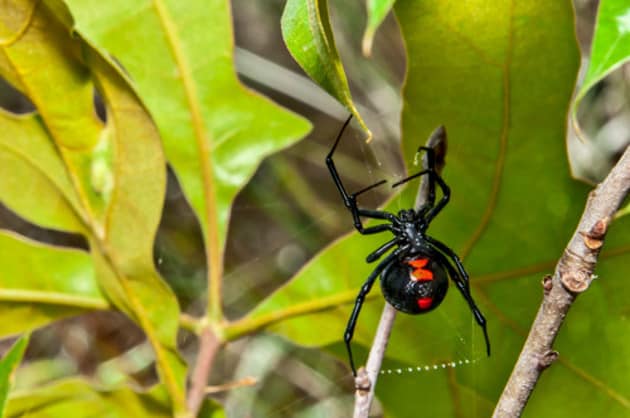 Brown recluse spiders are extremely venomous, and they can lead to death if bites aren't treated. They usually spend their time in dark places, like the black widow.

If you're bitten, your skin will turn red and a blister will form. It'll itch for a while, then "An open sore (ulcer) with a breakdown of tissue (necrosis) that develops a week or more following the bite" will form. 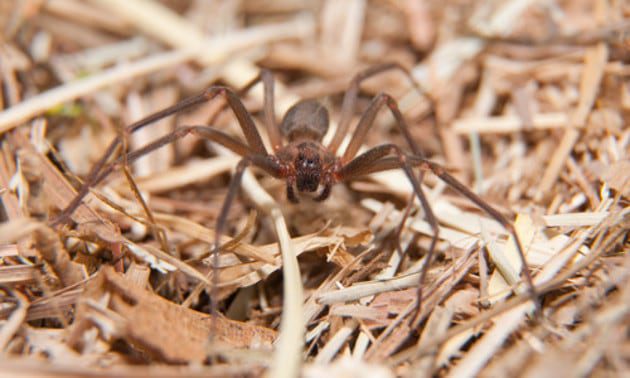 These spiders dwell in dry places. They hide in small spaces in the house, like window frames, in bricks or on toilets.

According to Termite, "the bite of the Black House Spider is poisonous but not lethal." The bite is very painful and can cause sweating, muscle pains, headaches and giddiness. You should definitely see a doctor if you think you've been bitten by one. 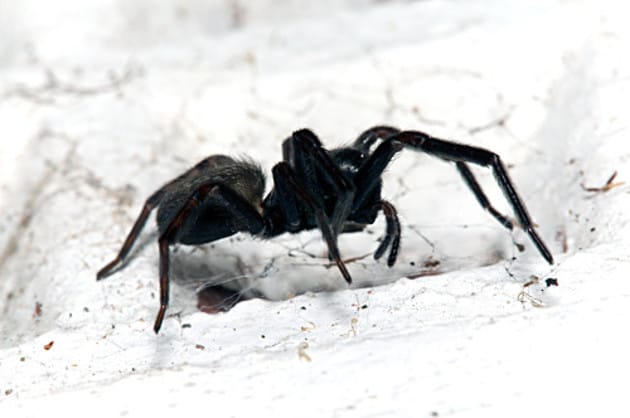 If you suspect you've been bitten by a spider, it's important to get professional help immediately. This can prevent serious injury, illness and even death.

The one thing Donovan hopes everyone will take away from her story is that parents should always listen to their intuition when they think something's wrong with their child. She said, "We just want parents to trust your instincts. If you feel something doesn't look right, just keep going to the doctor to find out what it is."

Whether it's a spider bite or another illness, make sure you trust your instincts. It could save your child's life. 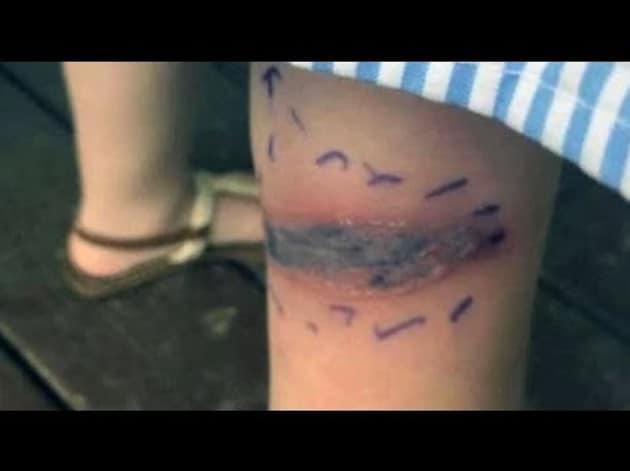 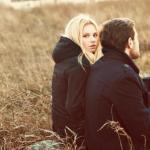 8 Signs You're in an Emotionally Abusive Relationship