When the Neighbor Catches This Footage on Camera, She Alerts Their Mom Immediately.

Late one night, Becky Squire received a video from her neighbor that was taken from the surveillance camera on the neighbor's front door.

It was of her two boys.

"'I thought to myself, "Oh no! What did my boys do??'" Becky told FamilyShare. "When I watched it I was honestly shocked."

The video shows Squire's two sons, Eli, age 7 and Bronx, age 5 walking up the sidewalk to the neighbor's house. Suddenly they spotted some dropped money and bent down to pick it up. 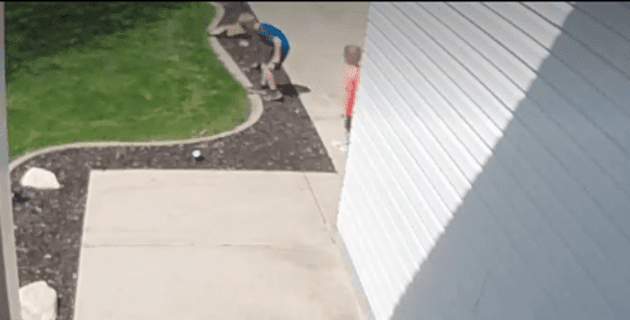 Although it's only a bit of change - less than a dollar, Squire said - the boy's conversation is what's truly surprising.

"Do you want to do the right thing to do or keep it?"

"Do the right thing to do."

"Uh-huh. It's best to ask someone else." 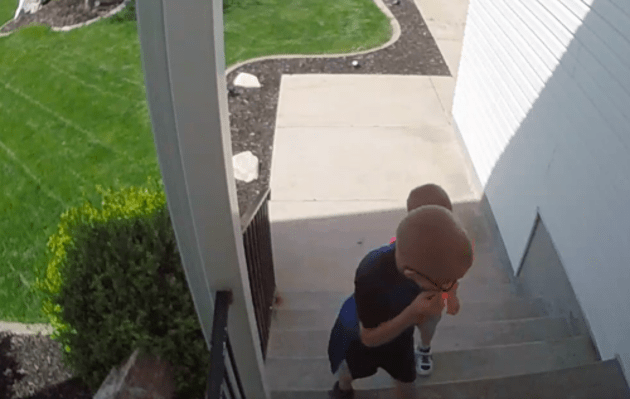 Squire said she knows her boys are good, but she was so shocked at their integrity even when no one was watching.

"It would have been so easy for them to keep it," Squire said. "My heart smiled when I saw them make the right decision without any hesitation. I never thought 'Wow, I guess I'm doing awesome as a mother.' Instead, I just continue to be amazed at the wonderful integrity all of my children show me. They are my examples."

They are always watching

Children are constantly watching our examples, and will mimic what we do. Squire believes that despite all the negative news, children are meant to turn out good.

"I see so many stories of good and light," she said. "They just don't get as much publicity. So I want my kids to understand the importance of making a new friend, making a good decision, or even just smiling at a stranger. It goes a long way."

"We want them to know that it's OK to make mistakes and to keep trying to better yourself each day. We spend a lot of time together just talking around the table or all piled on our bed. We love being with each other and I think that invokes a desire for my kids to always strive for their fullest potential."

Watch the inspiring video of Eli and Bronx below.

"Do you want to do the right thing to do? Or keep it?" A sweet moment caught on camera when two young boys from Layton found money outside of their neighbor's home. What a great lesson! (Via: Becky Squire) 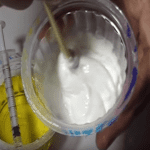 7 Effective and Homemade Ways to Know if…