News sources won’t tell the true reason these teens survived a tragedy, but this is the real story

Six foot waves and 53 degree water should have killed these two girls, but when they opened up about what saved them, it was reported completely wrong.

The odds were horrifyingly impossible, and Tiffany Stoker and Tylinn Tilley, two 13-year-olds from Utah, are living proof that God hears prayers.

It was the last run of a fun boating outing for the Capener family and their friends Tiffany, Tylinn and Siera. Suddenly, a huge storm rolled in bringing winds over 70 miles per hour and waves six feet high. The Capener's boat capsized, spewing the seven occupants in the cold lake. The water was only 53 degrees.

Although the seven stayed together next to the capsized boat for a time, eventually Tiffany and Tylinn decided to swim to shore. Lance and Kathryn Capener as well as their daughters Kelsey (13) and Kilee (7) stayed at the boat with Siera Hadley (13), another friend that had come with the Capeners. The boat was about three and a half miles from shore.

They didn't know it at the time, but it was the last time Tiffany and Tylinn would get to talk to almost all of them.

In their attempts to make it to shore, the two girls spent more than three hours swimming and treading water. They fought against the massive waves and frigid temperatures.

They massaged each other's cramps when their muscles were too exhausted to keep going and encouraged each other, but ultimately both girls said it was their prayers that saved them.

The waves were so loud they literally shouted their prayers. They also quoted scripture and sang songs about Jesus they had learned in church. It was this that kept them going. After hours of this colossal effort and heavy reliance on faith, the girls were pulled out of the water by a rescue boat six miles from the marina. Their body temperature was just 68 degrees.

Tragically, four of the five who stayed at the boat lost their lives to hypothermia. Siera Hadley, Dr. Lance Capener and his daughters Kelsey and Kilee were unresponsive when the rescue boat eventually found them. The only survivors were Kathryn Capener and her two daughter's friends: Tylinn and Tiffany. 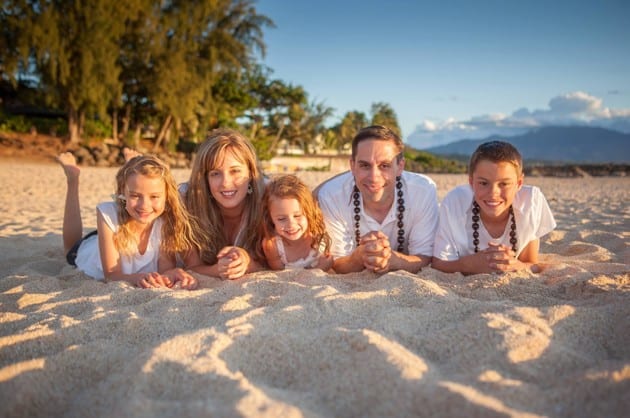 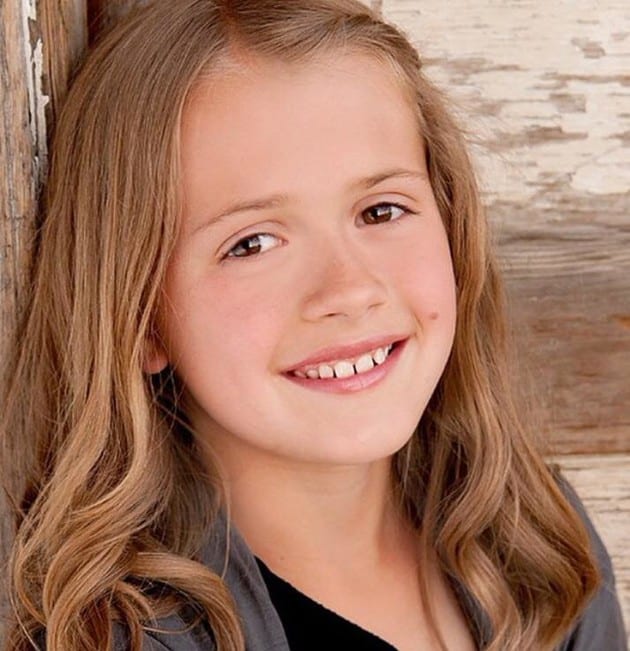 The immense faith in the miracle of prayer is something the two teen survivors have tried to spread as they've attempted to heal.

Although some news sources have taken the role of God out of their beautiful story, a fact that Lance has gone through great efforts through Facebook to show was presented wrong, the family is passionate to express gratitude to God and all others who helped them in their moments of crisis. 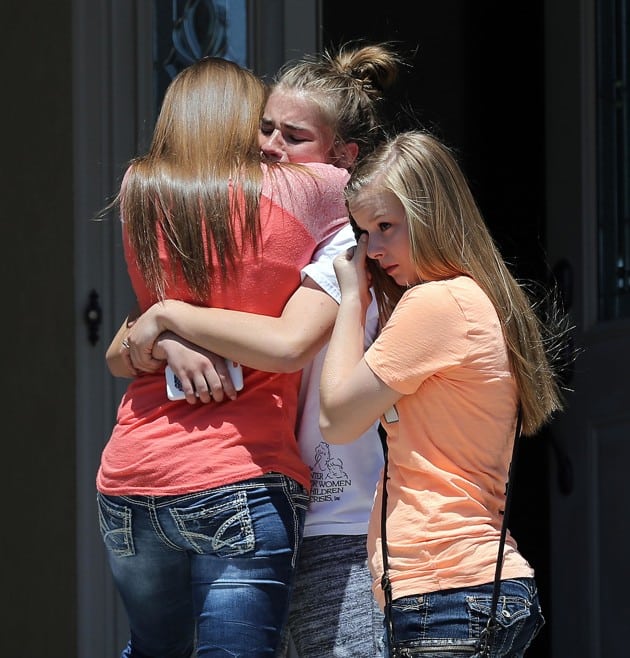 "The fact of the matter is that both girls survived because they were strong girls that had courage to persist, because of prayers, and faith and primary songs that they kept singing," Lance wrote. "They quoted scriptures to each other, they sang primary children's songs that they learned at church... Yes, Faith in Jesus Christ and a loving Heavenly Father, prayers, and what they learned in church saved their lives."

While the emotional healing has a long road to go down for all involved, the families of those involved have expressed profound gratitude for the support and love that has been offered. 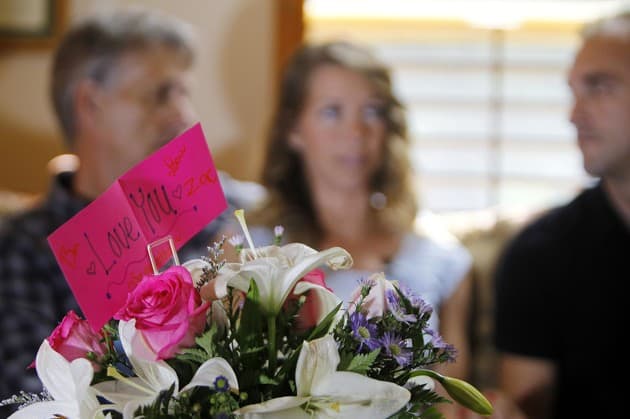 The community reached out with so much love for Hadley, Capener and Tilley families.(Image courtesy Chris Samuels, Deseret News)

Tandi Hadley, mother of Siera, called the Capeners heroes. She said she feels confident they did everything that could possibly be done to save and comfort Siera. Since the accident, Tylinn and Tiffany have come over every day to visit, mourn with and comfort Siera's mom. 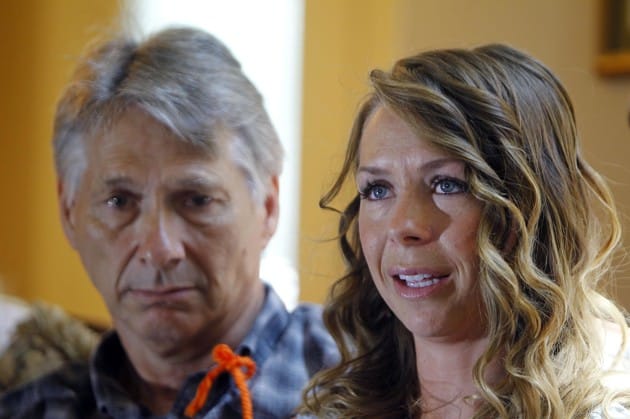 To relieve the financial burden of the medical costs and funeral expenses, Gofundme accounts have been set up for the Capener and Hadley families.

The odds were impossible, but two 13-year-olds prove that God ...

Tag your children so they know that God hears their prayers too! 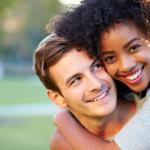 10 Things a Woman Should Never Tell Anyone…