One reason to love Prince: he inspired the parental advisory label

Have You Ever Bought Your Child a Clean Album? You Might Want to Thank Prince, Who Died This Week.

Prince, who died Thursday afternoon at the age of 57, wasn't just a singer and songwriter. He produced a number of songs, wrote a handful of others and performed on hundreds of stages throughout the world.

Though he's known for influencing music and challenging the standard norms of the pop music industry, Prince inadvertently led to the creation of something common in the music industry today that helps parents and families stay safe from explicit content - the parental advisory label.

For many, Prince was a sex symbol. He showed this through some of his concert performances and his lyrics, according to Time magazine. In fact, his provocative lyrics were so sexual that it inspired the creation and application of parental advisory labels to album covers. 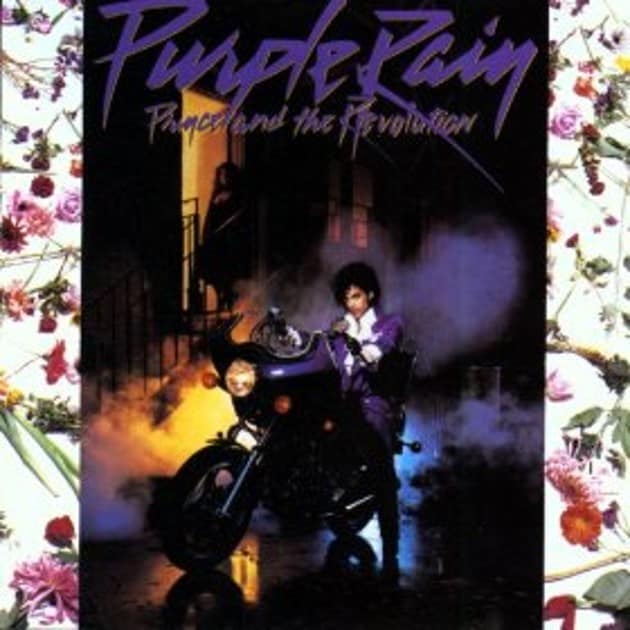 "The vulgar lyrics embarrassed both of us," she wrote in 1987 in her book "Raising PG Kids in an X-Rated Society," according to Time. "At first, I was stunned - then I got mad! Millions of Americans were buying Purple Rain with no idea what to expect!"

Gore was so put off by the lyrics that she founded the Parents Music Resource Center (PMRC) with some other political moms to help put checks on music that is too violent, sexual or explicit. In fact, the group created a list of 15 songs from back then - which included artists like Madonna, Twisted Sister and Prince - that deserved to have parental bans and advisory.

After that, the Recording Industry Association of America started putting "Parental Advisory" sticker labels on albums. According to Newsweek, the first black-and-white rectangle label with "EXPLICIT LYRICS" appeared in the 1990s on a number of albums. For example, Prince's "Graffiti Bridge" had one in 1990, Newsweek reported. 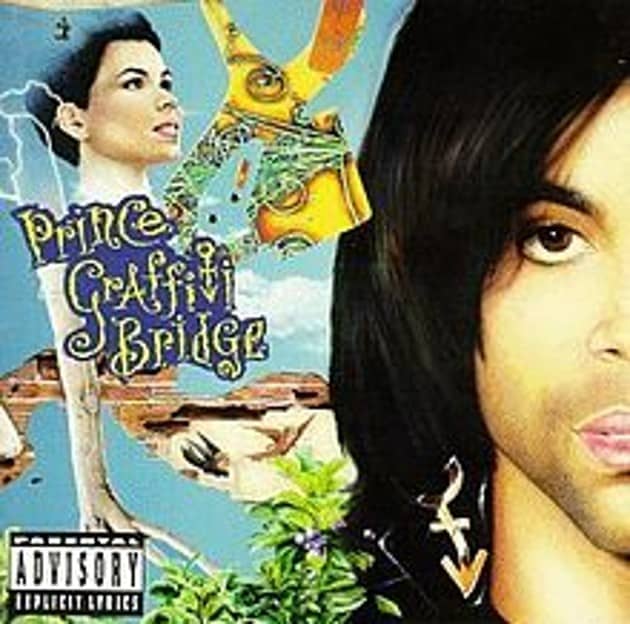 But, according to NPR, there were debates and congressional hearings about what the label should look like and what it should say. Officials were unsure about what specifically the labels should ban or warn against.

In 1996, the phrase on the label switched to "Explicit Content" after some congressional hearings. More importantly, the label appeared on the album artwork instead of as a sticker on top of the album. It was 2 Live Crew's "Banned in the U.S.A." that wore the label first, Newsweek reported. 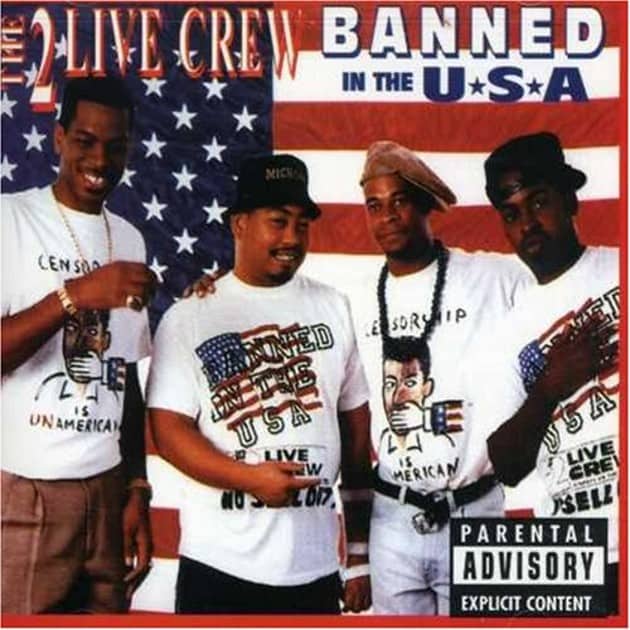 The labels' popularity has only increased since then, in more ways than just letting parents know what material is too dirty for their children.

"It ended up being a way for certain retailers like Wal-Mart to brand themselves as 'family friendly' - at least to families who didn't like profanity on records," Danny Goldberg, of Gold Village Entertainment, an artist management company, told NPR.

But some have wondered in recent years whether or not the parental advisory label has a place in society. As Newsweek explained, two of the top-selling albums in 2015 - Drake's "If You're Reading This It's Too Late" and Kendrick Lamar's "To Pimp a Butterfly" - both sold really well, even though they have the label. 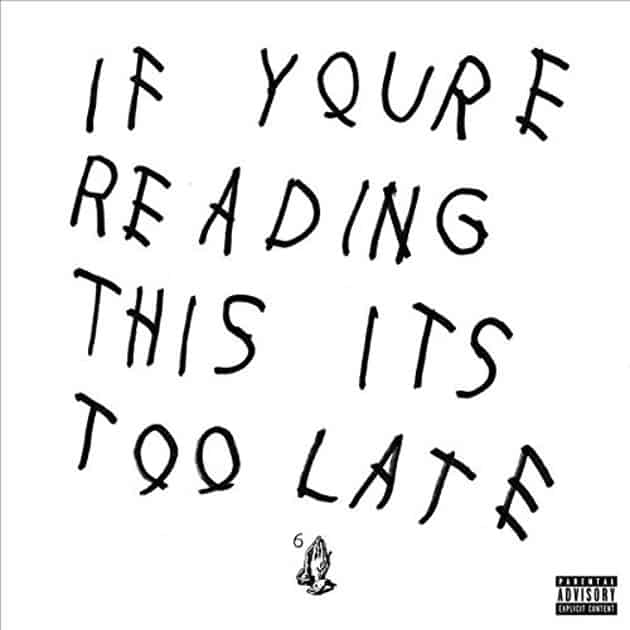 This may be because teens and all music listeners can download or stream the music without parental supervision.

Sure, parents may find the label valuable, but it doesn't help when children who want explicit content can find it on their own.

"It's more iconic than ever, but less practical," Newsweek explained. "It's easy for parents to research the lyrical content of whatever their child is listening to. But it's just as easy for any kid with a Wi-Fi connection to listen to whatever he pleases. Barriers to entry have been blasted to the cloud. Epitaph Records has apparently abandoned the warning sticker for good."

Still, a number of families realize that much of today's music content has explicit lyrics or mature content, showing the need for the labels.

Susan Baker, who's married to Treasury Secretary James Baker and has worked with the PMRC with Gore, told Newsweek that these labels need to exist to help families keep their children safe.

"I know things have gotten worse," she said. "They've gotten a lot worse. The objectionable things are still out there and have more acceptance in society. But at least we feel we've made a little contribution to helping parents know what to avoid." 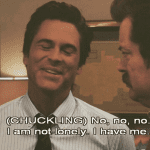 19 Signs You Are an Introvert (Even if…