She died giving birth to her daughter, but an amazing miracle happened

At 39 weeks, the contractions began. What appeared to be the beginning of a normal delivery became a matter of life and death.

When Melanie and Doug Pritchard were preparing to have their first child, they searched for a doctor who would fight, if necessary, for both Melanie and the baby's lives.

Little did they know that this decision would make all the difference.

Everything seemed normal during Melanie's pregnancy with her second child. She and Doug even walked to the hospital when her contractions started at 39 weeks, where the doctor waited until the contractions increased, then broke her water.

The hospital declared Melanie clinically dead, with the baby still inside her body. A rush to save the baby began with an emergency cesarean section.

Doug prayed that his wife and daughter would somehow be saved. He never felt so desperate and scared in his life. His prayer to God was along the lines of, "Lord, I know that this is more than I can bear, which means that you have a plan and a purpose to it all. I trust in you, but please, if it be Thy will, let me hug my wife again."

He contacted family and friends, begging them to pray for Melanie and their daughter. As they shared prayer requests across social media, it quickly started trending. The Pritchards were in the top 100 subjects talked about on Google and Twitter that day. In 15 hours, more than 150,000 people were praying and sharing the situation with the world.

Fortunately, a team of doctors was able to save the baby while another team tried to resuscitate Melanie. When nurses asked Doug what his new daughter's name was, he replied, "Gabriella, the heroine of God." 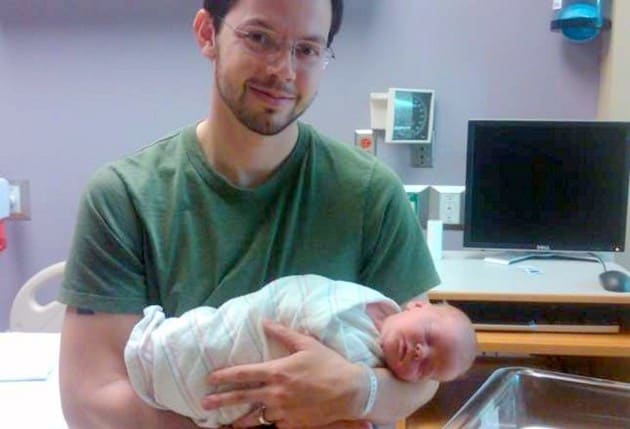 Melanie was considered dead for 10 minutes. They used a defibrillator 4 times and uninterrupted chest compressions without success. Her family was advised to prepare for goodbye. Finally, a doctor noticed a weak heartbeat.

Melanie had amniotic fluid embolism, which escaped the uterus when her water broke and entered her bloodstream. It went to her heart, which caused her cardiac arrest. She also had internal bleeding due to cesarean section. The doctors told Doug she would probably have neurological problems for the rest of life as a result of lack of oxygen for more than 10 minutes.

Doug went to Melanie's bed where she was kept alive by machines, took her hand, and said:

"I love you. I always will love you. Our kids Brady and Gabriella are wonderful and love you. If you have any spark in you to fight, then fight. Regardless of my hopes, promise me that you will follow your guardian angel wherever it guides you. Where it guides you, will be where God needs you. "

But things got even worse. Melanie needed two blood transfusions and was transferred to a different hospital. During emergency cesarean, an artery had been severed, and veins clogged due to coagulated blood. This required a more delicate surgery. The heart functioned only 5% of its capacity, with a minimum 55-65% for survival. Due to cardiac arrest, her lungs failed and she was kept alive by a fan supplying 100% of her breathing.

To help her through the surgery, the doctors showed her a picture of Gabriella. Melanie began to stir and cried out desperately. She was sedated and sent to the operating room. It gave the ever-praying family renewed hope.

The surgery was a success, and Melanie miraculously survived. The priest who had married Melanie and Doug years earlier visited the hospital and reminded Doug, "That's what you said yes to in marriage: in joy and in sorrow, in sickness and in health."

Within 24 hours of surgery, Melanie began to breathe better and was removed from the artificial ventilator. Fully conscious, she opened her eyes and asked to see her husband and daughter. Nurses brought Gabriella and she was able to hold her daughter for the first time after more than 48 hours of cesarean section. 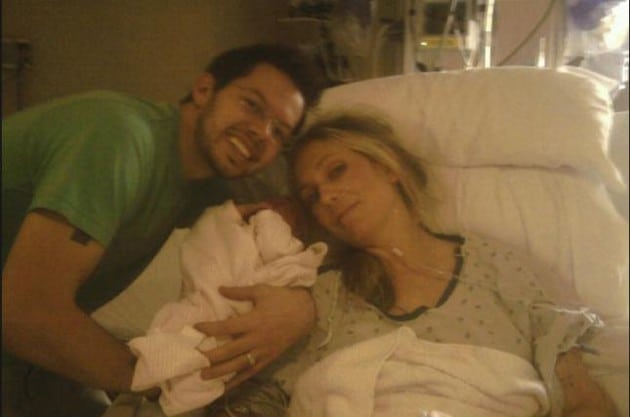 She left the hospital six days after the emergency. Within the following weeks she made a complete recovery.

"Although I do not remember this amazing event in my life, I am grateful to be alive and hug my husband and children in my arms every day," Melanie wrote in her book years later.

"I am grateful for each post made on Facebook, Twitter, and articles that have been written and posted on the internet, and especially to those who prayed and shared with others to pray for me, a stranger. Words cannot express my gratitude for the multitude of prayers that covered me in this traumatic event. I am happy to say that the prayers worked! Thanks to doctors' hands, nurses, blood donors, and a merciful God, Gabriella and I are alive and well, and I recovered completely. " 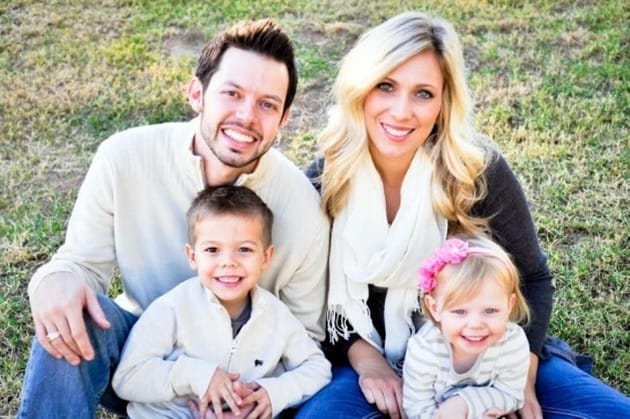 In 2014, four years after the incident, she wrote an article with this statement:

"There isn't a day that goes by that I don't thank the Lord for allowing me to survive something very few live to talk about. I thank that Lord for inspiring me to choose a pro-life hospital. I thank God for allowing Doug, Brady, Gabriella, and me to be a family again and for allowing me another opportunity to speak of God's infinite grace, mercy, and love for all of us. God has the power to take us from the depths of darkness, even the darkness of death, and bring us to the light, and for that, I praise Him!"

She died giving birth to her daughter, but an amazing miracle ...

What an amazing story of faith and miracles!

About C. A. Ayres

C. A. Ayres is a mother, wife, author and photographer, with background in Journalism and Psychoanalysis.
nextarticle 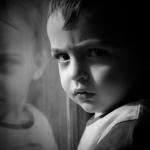 The Mistake Every Parent Makes, No Matter How…