Despite What You May Have Heard About "Momnesia," the News Isn't All Bad. Here Are 5 Ways Your "Baby Brain" Has Actually Gotten Better.

Moms joke about "mommy brain" and the things it makes us do - leave ice cream in a hot car until it becomes part of the upholstery, search frantically for keys while holding them in your hand, put milk in the pantry and cereal in the fridge, and other feats of forgetfulness and distraction.

But stereotypes about absent-minded pregnant women and new mothers can be harmful, a study at the University of Pennsylvania found. The study participants, MBA students, rated their interactions with a female manager as less satisfactory when they were told the woman was pregnant. At least one psychologist, Dr. Katherine McAuliffe of Harvard, has suggested that we forget terms like "pregnancy brain" altogether.

Lots of recent neurological research has explored the parental brain, and despite what you may have heard about "momnesia," "preghead," or "baby brain," the news isn't all bad. Here are five ways that parenting enhances cognitive function.

Marsha Maxwell is an online journalist, writing teacher and PhD student at the University of Utah.
nextarticle 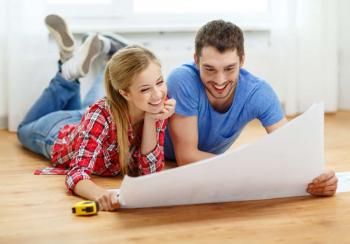