A Young Mother, Trying to Get Healthy Again, Decided to Help Someone in Need".but Didn't Expect What She Would Get in Return.

"You can never know how you will feel or react when something life changing comes your way, I can tell you, that I would never have guessed that this is how I would be feeling after hearing that I have cancer."

Jentrie Williams is a vibrant young mother of three darling children. Living in Utah with her husband Jake, the couple stays busy with two adventurous boys and their little girl. Life was going as planned"until Jentrie felt shooting pains in her shoulder during a regular workout. 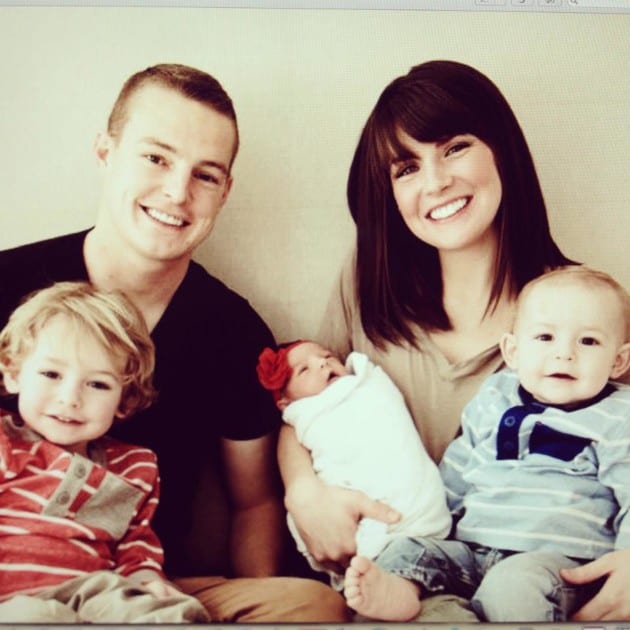 Soon, other frightening symptoms joined the shoulder pain: fatigue, loss of appetite, and a dull ache in Jentrie's chest began to appear over the next few weeks. Only a short time later, terrifying 'attacks' suddenly woke Jentrie up one night, leaving her with intense body pains and nauseating headaches. It was time to call a doctor to figure out what was wrong.

Jentrie didn't know it yet, but her life was about to change; A chest x-ray explained the life-shattering reason behind these symptoms.

A CT scan revealed a tumor larger than the size of softball lodged in the center of Jentrie's chest. Jentrie was diagnosed with Stage 2 Non-Hodgkin Mediastinal Large B Cell Lymphoma.

The gravity of the situation wasn't met without tears, but the family cried for different reasons. In her blog, Jentrie wrote about her reaction: "There have been so many tears shed. Not tears of sadness, anger, questioning or doubt, but tears of gratitude, meekness, love and hope."

A very intense chemo treatment was planned for the young mother. At 25, Jentrie was trying to juggle being a mom and wife along with aggressive cancer treatments; tasks that often left her nauseous, drained, and fatigued. But through countless shots, blood work sessions grueling chemo treatments and hospital stays, Jentrie never lost sight of the teaching moments God gave her. 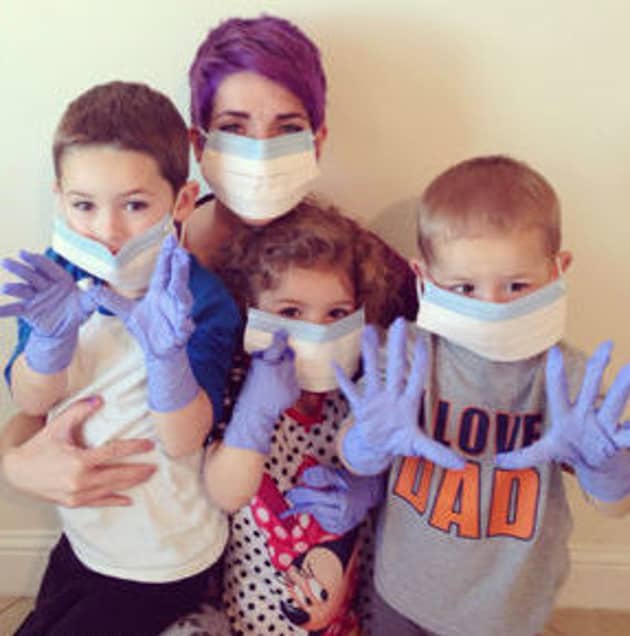 It was a frigid night in December when Jentrie needed a night to herself. Halfway through her six chemo treatments, Jentrie had spent the entire week helping three sick kids, followed by additional cooped up days from getting the virus herself. "I was still (feeling) sick and sounded like a man, but decided to go to a movie."

Little did she know, this evening out would turn into a hands-on lesson about God's love. In her blog post, Jentrie writes about what happened that night.

"I pulled into a parking spot, and saw a younger guy walking into the store in front of me. I noticed him because he was wearing a short-sleeved shirt, and it was FREEZING outside."

Jentrie knew she had to do something, but felt strange approaching the man.

"When I saw this young guy, that feeling came right away, along with the thought, 'Ask him if he needs a coat. Give him a coat.'" Although nervous about offending a stranger and a little self-conscious that she "looked and sounded like death," Jentrie overcame her apprehension and approached the man.

He looked at her with total shock, when Jentrie introduced herself and asked if he would like a coat. The two talked a little bit, but the man walked away, refusing her offer.

But God hadn't finished teaching Jentrie: "Now, feeling like a total freak, I said goodbye and walked away. Well the feeling didn't leave"¦.Another thought came 'Leave him a note.'" Jentrie left a little note with her name and number on the stranger's car, then left to see her movie.

A few moments later, Jentrie recieved a text from an unknown number. It was Patrick, the coatless man from earlier that night. He had replied, explaining that he was in shock by Jen's kindness and didn't know what to do, apologizing for the stand-offish way he had acted.

After the movie ended, the two texted back and forth, leaving Jentrie with an incredible message. She describes the conversation in her own words: "I received one of the nicest texts, full of compliments, I had ever received. Especially from a stranger. Patrick told me how I was a light, and an amazing person. He could feel love exuding from me and it made him want to feel the way I did. He told me I was a special person and a lot of other very, very kind and uplifting things." 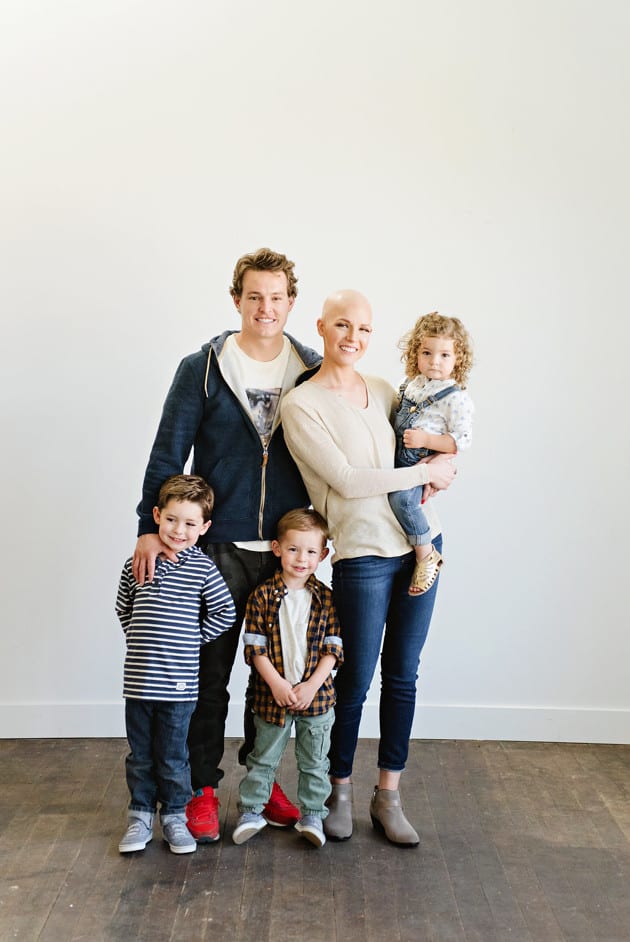 At that exact moment, Jentrie realized why she had gotten out of the house that night. She knew she was meant to talk to Patrick"¦"I knew right then, why God prompted me to talk to Patrick. It wasn't about a coat. He didn't want me to help Patrick, He wanted Patrick to help me."

Jentrie, overwhelmed while juggling the task of being a mother and wife while working to get healthy again, felt God's undeniable love for her.

This experience in the parking lot reflects on how Jentrie has chosen to view life. Through it all, she knows with conviction that "you need to be kind to everyone. Always. We have no idea what people are going through. And with the way that life works, everyone is working through some sort of trial."

Story, photos and quotes were used with permission from Jentrie's blog, "jentriesjourney". 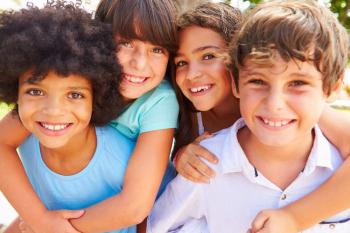 4 Lessons We Must Teach Our Kids About…