The most precious gift we can give our children is unconditional love. This father's love makes all the difference.

How often do you find yourself frustrated by your one of your children's behavior? Or how about a parent's lack of patience? The fact is that there is no family without disagreements. Both children and parents often make mistakes out of anger.

While our children may do things that cause us to wonder if we as parents do anything right, this video is a perfect example of how the love of a father was all his son needed.

While no family is perfect, each one has two gifts that can mend those sacred relationships in times of struggle, distress and tragedy.

The gift of love

Jesus Christ once said, "Love one another, as I have loved you." That isn't easy when it seems that you're always stepping on each others toes or getting on one another's nerves. When you live with someone 24/7, it's easy to take your relationship for granted. Consequently, it's easy to forget how important it is to build family relationships on the type of unconditional love that Jesus makes available for each and every one of us.

But sometimes we say things out of momentary anger or selfishness that we later regret. In the video, a father and son constantly butt heads until the father snaps, which results in his son leaving the family. In the moment, it was too easy to forget what it was like to love his boy. All he could see was the disrespect and irresponsibility. In a moment's anger, he lost control and pushed his son away.

After his son left, he began to see again. He saw past the behavior and saw him for who he really was: his little boy who he pushed on the swing and helped learn how to walk.

The gift of forgiveness

With love comes forgiveness. This gift allows for mistakes and gives us an opportunity to not only restore the love we feel for each other, but to strengthen it beyond what we previously thought was possible. Forgiveness can be a hard pill to swallow. It takes humility to grant it and to seek it. But the healing it provides is precious and sacred.

As an accident caused the son in the video to be confined to a wheelchair, he was sent back home to live with his parents. At first, he wouldn't eat and refused help. He most certainly harbored resentment for his father's behavior that caused him to leave. But as his father took great pains to help him learn how to walk again, he couldn't help but feel the warmth of his father's love melt his heart.

As parents, we have the power of changing the hearts of our children with love. While that change may not be instantaneous, it will come. Sometimes we say and do things that we regret. But, allowing resentment to fester out of pride or selfishness will only deepen the wound. Seeking forgiveness can pave the way to new beginnings and deeper love.

Love is the glue that binds us. Forgiveness is the balm that heals wounded hearts and minds. 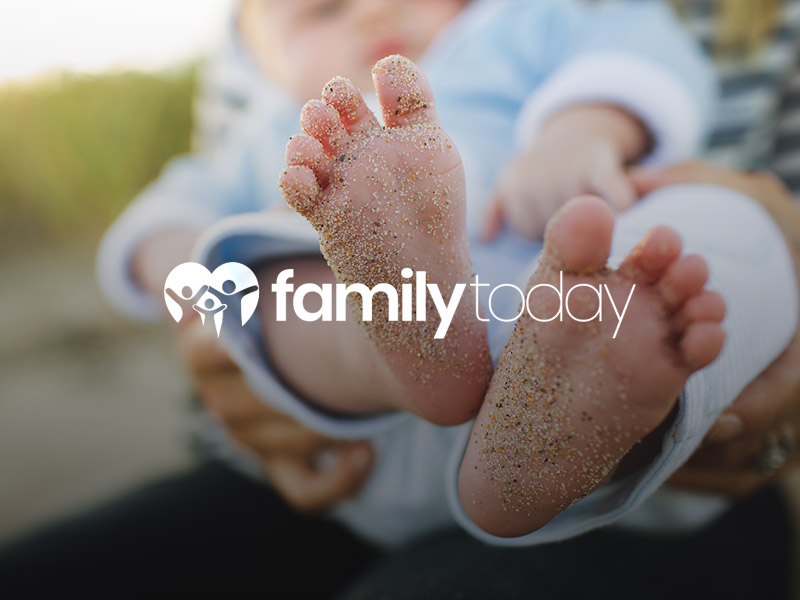 Keeping the Flame of Motivation Bright as a…