After a grueling battle with leukemia, this dad was determined to be there for his daughter.

A wedding day is always a beautiful moment, but on Heather Duquette's special day, she got an extra surprise.

Her dad, Ralph, was wheelchair-bound after he was diagnosed with leukemia in 2012. Because of this, Heather wasn't planning on having him walk her down the aisle.

Ralph had a different plan.

As the music started, and Heather walked out, a man helped Ralph out of his chair. Ralph walked over and took Heather's hand.

What followed was something beautiful. Heather's look of joy was precious.

"When she grabbed my hand I sort of felt safe and walked down," Ralph Duquette told ABC News. "It was so amazing, she was so happy. It was something that every father dreams of."

The only people who had known about the plan were Ralph, the DJ, the caretaker and the physical therapist. 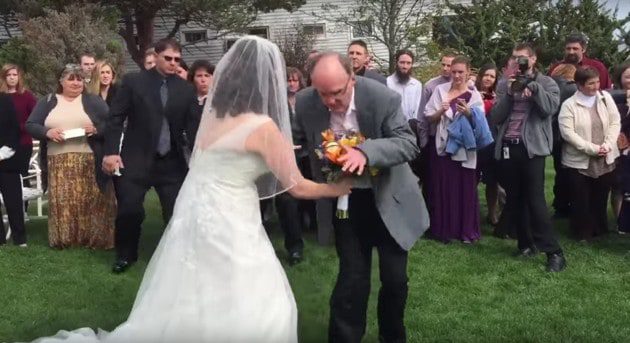 For Heather and her now husband, Dan Casoria, this day would have been memorable no matter what, but Ralph made it even more beautiful.

Watch the full video of Heather and Ralph's walk below. 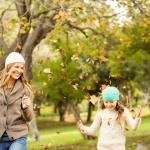 Why You Need to Be Teaching Your Kids…