This woman’s 100th birthday was about to go uncelebrated, until thousands of strangers gave her a surprise to remember

For Winnie Blagden, what was going to be a rather uneventful birthday turned out to be an example of human kindness.

Winnie Blagden was about to turn 100 years old - an occasion certainly worth celebrating. However, with no living relatives she wasn't planning on having much of a party. That all changed with the help of thousands of strangers who gave Winnie a birthday party to remember.

A local radio station heard about Winnie's lackluster birthday plans and decided to do something about it. They sent out a request on Facebook for people to send in birthday cards to help Winnie celebrate her big day.

The response was astounding. 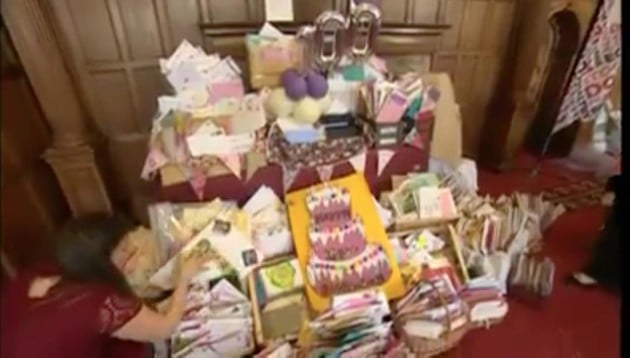 Strangers from all over the world decided to make Winnie's birthday special by sending well wishes or a small gift. Thousands and thousands of birthday cards and presents were received. Inspired by all the cards that were sent in, BBC Radio Sheffield decided to throw a surprise party for Winnie at the local town.

However, right before Winnie was unknowingly about to enter her big surprise party, something unimaginable happened. 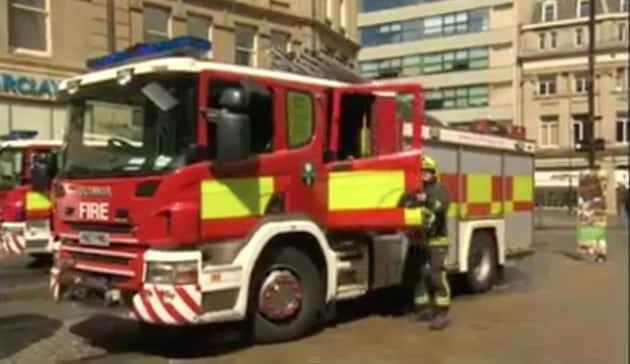 The fire alarm sounded while Winnie was having tea with the mayor. Everyone was forced to evacuate and wait outside in the rain until help arrived. A very small fire had broken out in the town hall and had caused the alarm to sound. Luckily, fire fighters were able to respond quickly, which allowed everyone to finish final preparations for Winnie's big entrance.

Luckily, things were set up just in time as Winnie was surprised with an enormous room filled with people, balloons, flashing cameras, and piles and piles of birthday cards. 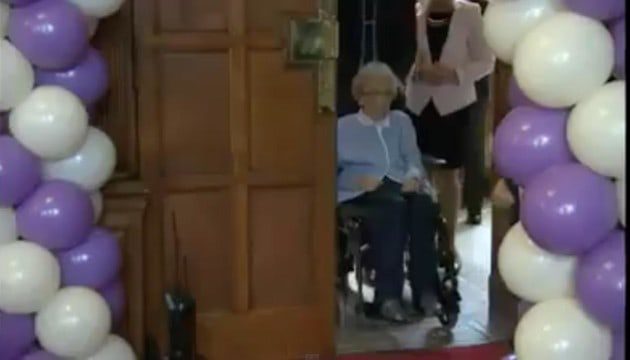 "I couldn't have imagined any of it" she exclaimed in a video interview. "I haven't done anything, ever, not like you know, women that do all these big marvelous things". 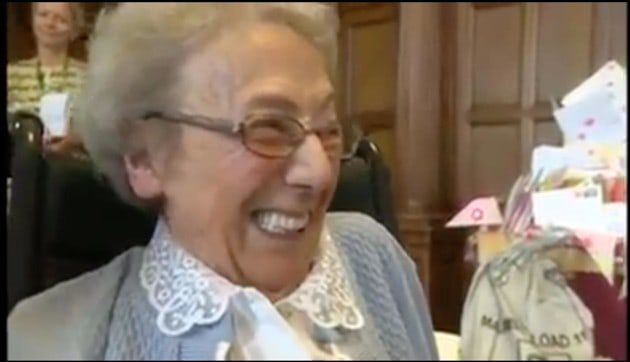 After the celebration had ended, another interview revealed that BBC Radio Sheffield's Facebook post about sending Winnie a birthday card had been seen over 6 million times. In fact, more than 16,000 cards were sent to the English woman in order to wish her a happy birthday. Strangers from all over the globe banded together to help someone they didn't know have a happy birthday. Even Queen Elizabeth sent in a card to wish this woman well on her 100th birthday.

Reporter Kat Harbourne who helped plan the party said, "It's just been really lovely. It's touched me, and it's touched a lot of people and I think it's just wonderful that we've been able to celebrate with her". 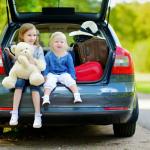