1. 30-Year-Old Ordered by Judge to Move Out of His Parents' Home 30-Year-Old Michael Rotondo Said He Was Shocked When a Judge Ruled Michael's Parents Had the Right to Evict Him From Their House. Last October, Michael's Parents, Michael and Christina Rotondo, Told Michael He Needed to Get a Full-Time Job, Health Insurance and Visit...

1. 30-year-old Ordered by Judge to Move Out of His Parents' Home

30-year-old Michael Rotondo said he was shocked when a judge ruled Michael's parents had the right to evict him from their house.

Last October, Michael's parents, Michael and Christina Rotondo, told Michael he needed to get a full-time job, health insurance and visit with a therapist. When he didn't after four months, they gave him the first of five notices saying he needed to move out within 14 days.

The other four notices:

— Offered advice on moving and helping him find a new place

Michael said "I'm not bothering them by living here. It's little to no cost to them, and considering how much they've harassed me, I think it's the least that they should be required to do, which is just let me hang here a bit longer and use their hot water and electricity."

Something to chew the next time you watch "Failure to Launch"...

"Independence is not something that your children can gain on their own," said parenting psychologist Jim Taylor. He suggests teaching responsibility, accountability and exploration are the best ways to try to raise a child who will be a successful, independent adult.

Try this practice with your little one:

After nearly 60 years, Chicago resident Bruce Smit decided to seek out two girls he tormented in school to apologize for the harm he caused.

But the sisters were hesitant to meet with him. Of her school days, Lorraine O'Kelly remembers, "We were like the untouchables...we were called names and no one ever would sit next to us...They'd wash their hands if they came near us or had to touch us."

But eventually O'Kelly and her sister, Kathleen Rys, decided to meet with their former bully. Even though the effects of bullying still impact the women today, as soon as they saw Smit, one sister said, "I forgive you" and the other said, "Me too.

Something to chew on when your daughter mentions that "weird kid" she sits next to...

— Has anyone ever made you feel this way?

— Do you think you've ever made anyone else feel this way?

For more stories to start a conversation and build empathy, read:

"¢ Out of My Mind by Sharon M. Draper

How do you teach your family about finances? #Parenting #Family #Money #Facts

NFL Will Fine Players Who Do Not Show "Respect" During Anthem

In my opinion, the national anthem is a symbolic song about our country. It represents honoring the many brave men and women who sacrifice and have sacrificed their lives each and every single day to protect our freedom. Sitting or kneeling down during the national anthem is a disgrace to those people who have served and currently serve our country. Sitting down during the national anthem on September 11th is even more horrific. Protest all you want and use social media all you want. However, during the nearly two minutes when that song is playing, I believe everyone should put their hands on their heart and be proud of our country for we are all truly blessed. Recent history has shown that it is a place where anyone no matter what race or gender has the potential to become President of the United States. We live in the most special place in the world and should be thankful. After the song is over, I would encourage everyone to please use the podium they have, stand up for their beliefs, and make America a better place. The rebuilding of battery park and the freedom tower demonstrates that amazing things can be done in this country when we work together towards a common goal. It is a shame how quickly we have forgotten this as a society. Today we are more divided then ever before. I could never imagine multiple people sitting down during the national anthem on the September 11th anniversary. The lessons of 911 should teach us that if we come together, the world can be a better and more peaceful place #neverforget.

Yesterday the NFL passed a revised policy demanding all players and team personnel "shall stand and show respect for the flag and the Anthem." Those who do not want to stand are invited to remain in the locker room during the anthem. So obviously that's going to get the people talking.

*Famifi sometimes includes affiliate link products we think your family will love. Just so you know, if you decide to buy this we may get a part of the sale (with no extra cost to you, of course.) 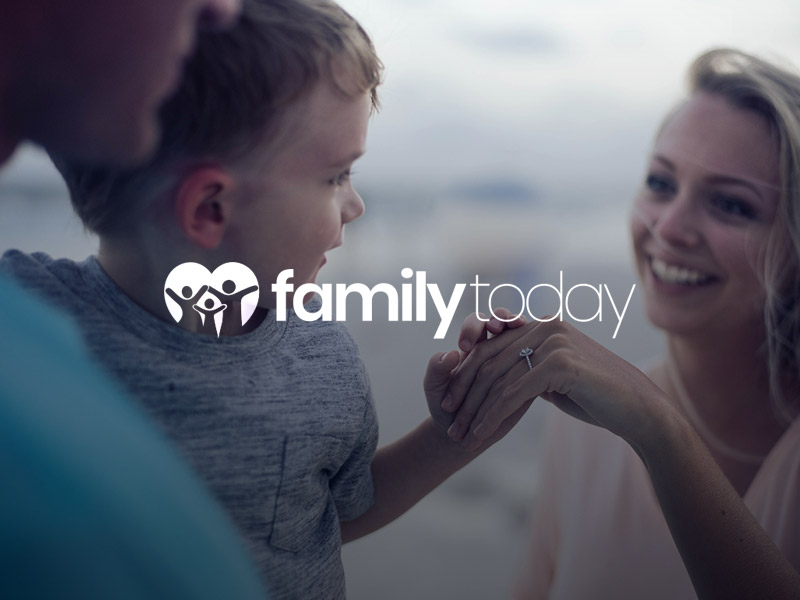