Toddler wakes up from a nap, starts sucking her thumb and STOPS BREATHING; this horrifying possibility is common

Not Many Parents Understand This Horrifying Possibility.

Amber Stocksdale was at work when she received the scariest call of her life.

It was her husband, Adam. He frantically explained that their 16-month-old daughter, Addison, wasn't breathing.

Amber had never prayed harder than during that 15-minute drive home. She was in shock, terrified of what she might find when she arrived.

The situation turned out to be a parent's worst nightmare. Addison was completely fine when she went down for her nap, but when she woke up, she was not herself. Instead of being her normal, bubbly self, she was lethargic.

"She laid down on the floor and started sucking her thumb and passed out, unconscious," Amber told FamilyShare. "She stopped breathing."

And that's how Adam found her. She was laying unconcious on the living room floor when she suddenly started seizing. Fortunately, he knew how to do rescue breathing (he had learned how as a boy scout). He helped Addison regain consciousness and got her to breathe on her own before he rushed her to the hospital.

There was no infection

At the hospital, Addison was given Motrin and fluids to bring her fever down. Meanwhile, Amber had to keep her own fear in check so she could make sure Addison stayed conscious.

"I was in mom-mode: I turned my feelings off and focused on making sure she stayed conscious," Amber said. 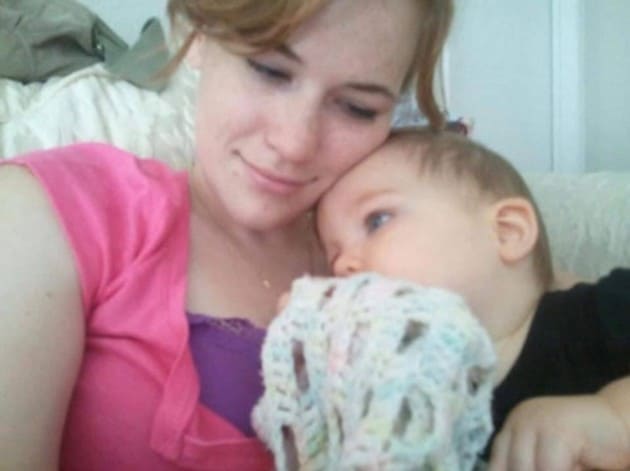 Amber and Addison a few months prior to her seizure. | Photo courtesy of Amber Stocksdale.

Addison's diagnosis was confusing. She had a febrile seizure, which happens when a child's body temperature spikes, according to Mayo Health Clinic. But usually a fever spikes because of an infection, and Addison didn't have one.

It could happen to any child

The cause was something every child goes through. Addison's fever spiked high because she had a sudden growth spurt and four teeth coming in. This meant that even though her seizure stopped and the fever broke, Amber couldn't let her guard down.

"I have to constantly be on fever watch, even when she isn't sick," Amber said. "I kiss her forehead everyday, multiple times a day to ensure she doesn't have a fever. And when she does, I immediately give her a fever reducer and continue to monitor her fever every hour until it's gone. It's exhausting to constantly be in fear of a seizure happening again out of nowhere."

Episodes like this can be hereditary; both Amber and her mom had similar episodes as children, but they can still surprise any parent.

Going through hard times of parenting

Addison is now five years old, and Amber is still on watch for these episodes, but she's learned things along the way. 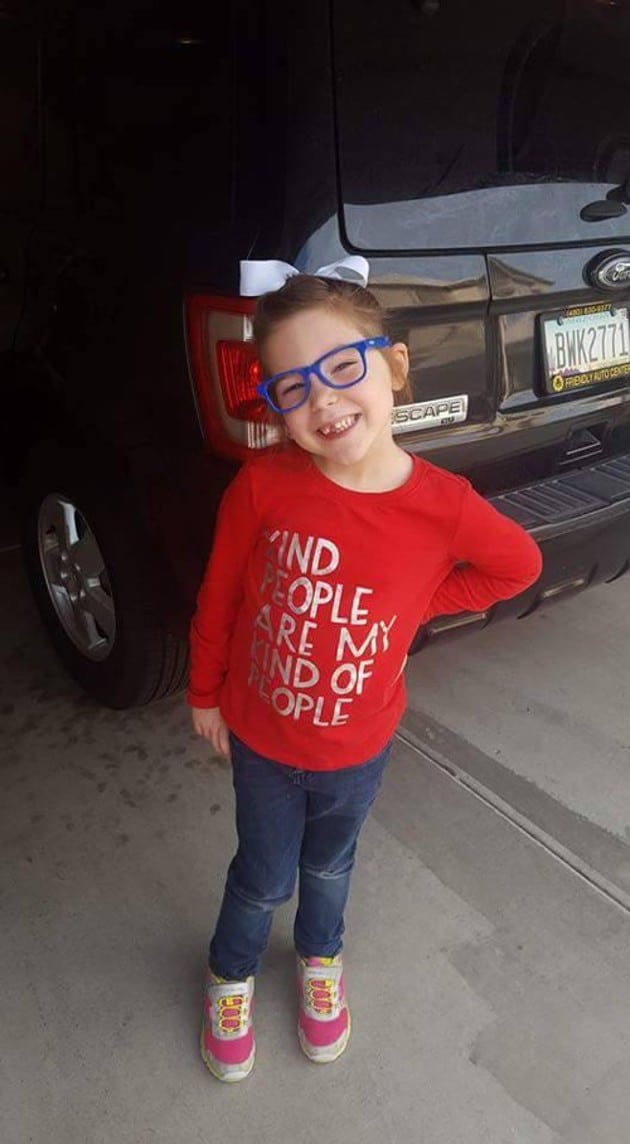 "It has definitely kept me on my toes more!" Amber said. "I definitely appreciate her health much more. It has also reminded me to always be in tune with my mom-instincts: if something doesn't feel right, it probably isn't."

Amber and Adam's terrifying story can relate to any parent worrying about the safety of their child. Every parent deals with frightening moments-or years- where they worry about what will happen to their baby. Amber advises to stay strong and find the support you need. 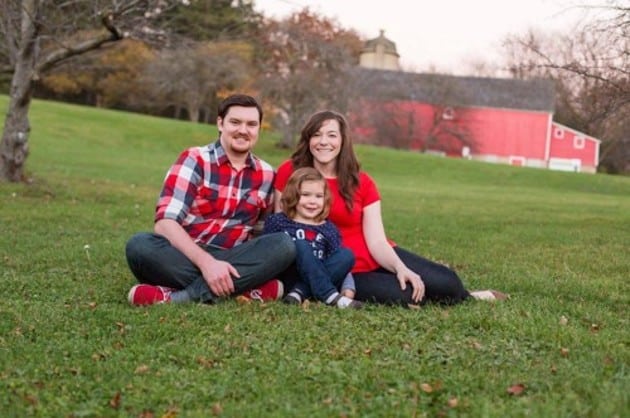 "Lean on your friends, family, and especially the Lord for support in this scary time," she said. 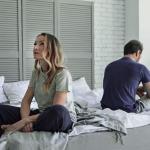 6 Ways You Are Unknowingly Sabotaging Your Relationship…