Watch: Alan Rickman helps raise money for refugees in one of his last roles

Actor Alan Rickman, who died Thursday, narrated this simple but effective video for a good cause before his death.

One of Alan Rickman's final roles before his death Thursday lasted just 30 seconds and mainly featured a tortoise eating a strawberry.

With the clip, called "This Tortoise Could Save a Life," Rickman and Oxford University students had greater ambitions.

Rickman details these ambitions in the video, posted Dec 13.

"We're trying to make a viral video to help refugees," Rickman says, voiced over a tortoise chomping at a strawberry. "We're slowly gathering views as this tortoise munches away. It works like this: The more views the video gets, the more advertising revenue YouTube will give us."

As Mic noted, Rickman closes the video explaining that revenue will go toward Save the Children and the Refugee Council, both aimed at assisting refugees.

"Together, you and this tortoise can make a difference," Rickman says.

The world learned Rickman died at 69 on Thursday and took to the Internet to honor his memory.

Upworthy noted tributes included references to his roles as Severus Snape in the "Harry Potter" films and Hans Gruber in "Die Hard."

Watching the tortoise video, however, gives people a unique chance to both remember Rickman and strive for some good, according to Upworthy.

"There'll be no shortage of tributes circling around the Internet, with fans in mourning and reflection, remembering him for the big roles he played on the stage and screen during his lifetime," the report reads. "But just one video lets you help refugees in the process." 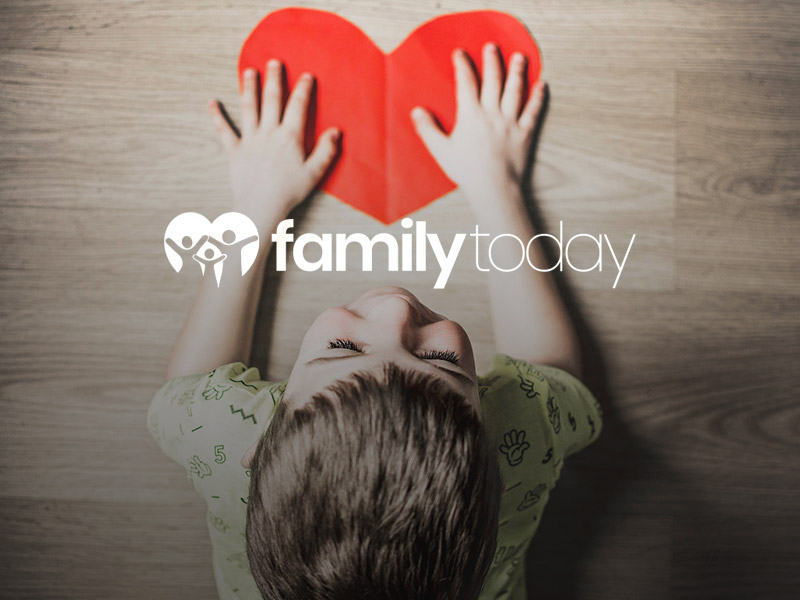 8 Controversial Parenting Styles That You May Be…