Watch: Parents use drones to pull out kids’ loose teeth

If the old door knob method sparked debate, what conversation will center around parents deploying drones to dislodge their kids' loose teeth?

Amazon might be in the planning stages of deploying drones for home delivery - but a recent trend documented in viral videos has drones replacing door knobs in an oft-feared part of growing up.

And if the old door-knob method spurred questions over safety, sending off a drone tied to dental floss wrapped around a tooth could create some issues.

"What if your kid is stronger than your drone and it comes crashing down?" Lily Hay Newman of Slate asked. "What if you make a wrong move with the remote control? Someone could get poked in the eye or cut by a propeller."

Still, it's a thing, and Mary Hayes of the American Dental Association told Mike Spohr for BuzzFeed that if the child's OK with it, a little creativity added to an intimidating process won't hurt.

"Losing a baby tooth is an exciting event in a child's life. Parents have assisted creatively in this process for years," Hayes told BuzzFeed. "I tell parents: help the child remove the tooth only if it is very, very loose. Be sure the child is willing and not frightened before proceeding."

As the slew of videos online indicate, the method doesn't always work:

Every now and then, parents and their young ones run into issues:

But Jake Swearingen wrote for Popular Mechanics despite the potential negatives, the drone method is a solid step in achieving viral acclaim.

Also, drones are quite cool in general.

"You can fish with a drone (and angry fishermen are sometimes snagging drones themselves)," Popular Mechanic's report read. "You can deliver shoes with a drone. You can frighten geese with a drone. Combine highly precise flight capabilities, built-in cameras, and mankind's insatiable desire to go viral on YouTube, and only greatness can result." 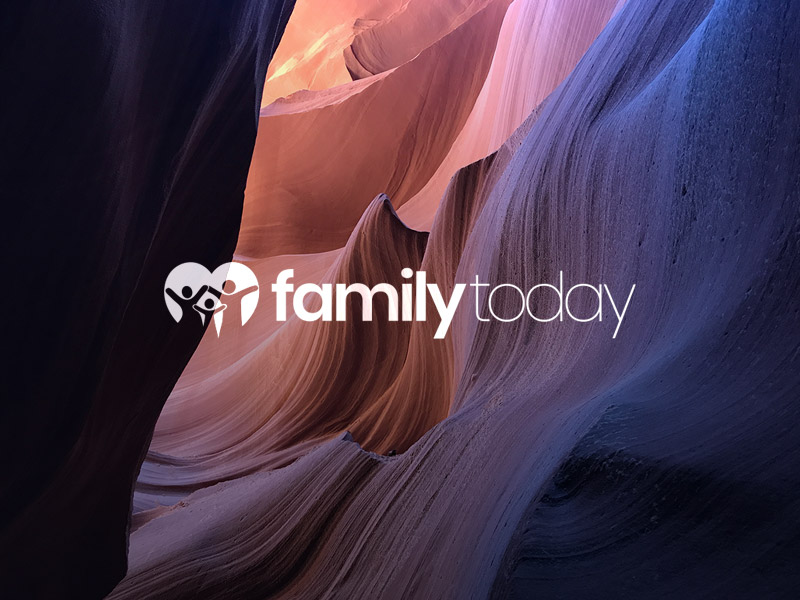 May the Force Be With Parents Naming Their…