44 Years After His Greatest Regret, This 79-Year Old Man Gets a Second Chance

"I Was Totally Overcome. I Just Couldn't Believe It."

From the surface, Kenneth Scott seems to have it all: a large family, a 3,000 square-foot home he and his wife built and a lifetime of accomplishments. But there was one regret he still held onto.

While helping a friend renovate his bathroom, Kenneth confided to him, "One of my biggest regrets in my whole life was not graduating."

Kenneth was studying to become a shop teacher at Ricks College (now Brigham Young University-Idaho) in 1972. Due to a misunderstanding, he ended up leaving college half a credit short of graduating.

Because of that half credit, he never received his degree

Even though Kenneth didn't have a degree, he worked hard to provide for his family. He and his wife had four children while he attended Ricks, and Kenneth worked two jobs while taking between 14 and 16 credits each semester.

He started work at about 4:35 a.m., and he didn't come home until after he got off his second job at 11 p.m. He also taught a woodworking class at a local high school in 1973, and was a lab assistant.

With little time to work with, Kenneth had a routine for completing his schoolwork. All his reading assignments were done by his wife, Janice, who would record it on a tape so Kenneth could listen to them at work.

That hard work didn't end after Kenneth left college. The Scotts had two more children, and owned and operated an elderly care center.

"We've been busy all our lives," Kenneth said.

In 2014, Kenneth and his wife built their own home. They completed about 80 percent of the work, Kenneth said, including pouring concrete, framing, painting and trimming.

He did this all while battling cancer

Kenneth was diagnosed with liposarcoma in 2009, and has had several surgeries to remove tumors, Harvey Scott, a friend of Kenneth said.

"Everything is working out really well," he said. "I like to look at life: no matter how bad it gets, it's still pretty awesome."

In October 2016, Harvey, the friend Kenneth confided his deepest regret to, sent an email to BYU-Idaho about Kenneth's story. He asked if Kenneth could receive his degree.

His message bounced around to different people at the university, but in January 2017, he received a phone call.

The university spokesman said they didn't know what they could do about it, but they would look into it. "We think this is an amazing story, and we would like to help," Harvey recalls they told him.

Shortly after, the university told Harvey Kenneth could receive his degree. Harvey then reached out to Kenneth's granddaughter, who planned a surprise graduation ceremony with her mother.

On January 24, 2017, Kenneth's family and friends gathered together in Utah, with some coming all the way from Arizona, Idaho and North Carolina. Kenneth had no idea they were there. 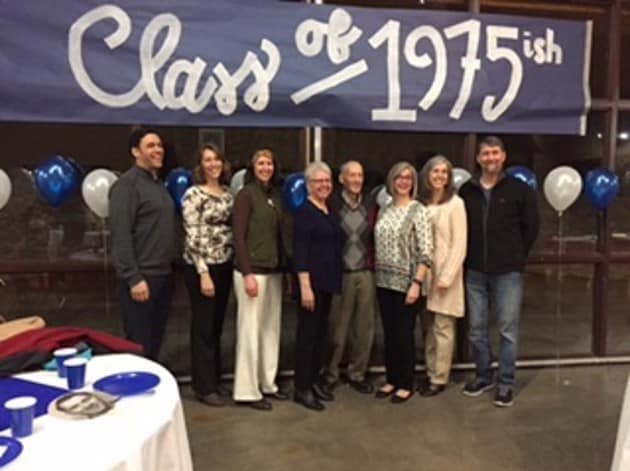 Kenneth and his wife Janice walked into the room and saw all their children and some of their grandchildren and great-grandchildren looking at them. There were about 50 of their family and friends gathered together.

"I was totally overcome," Kenneth said. "I just couldn't believe it."

Kyle Martin, BYU-Idaho University Registrar, presented Kenneth with an an original Ricks College diploma, an associate's degree from BYU-Idaho and his transcripts. 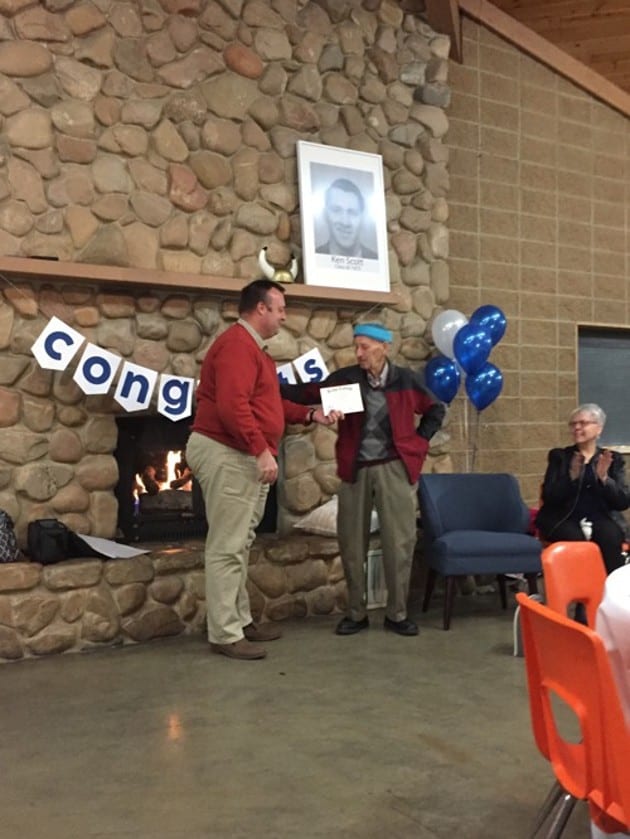 "I'm hoping that it's a significant milestone in his life," Harvey said. "If there's anyone who deserves this, it's Ken Scott."

Thinking back on the graduation ceremony, Kenneth said, "It chokes me up even now. It just amazes me that this has even happened." 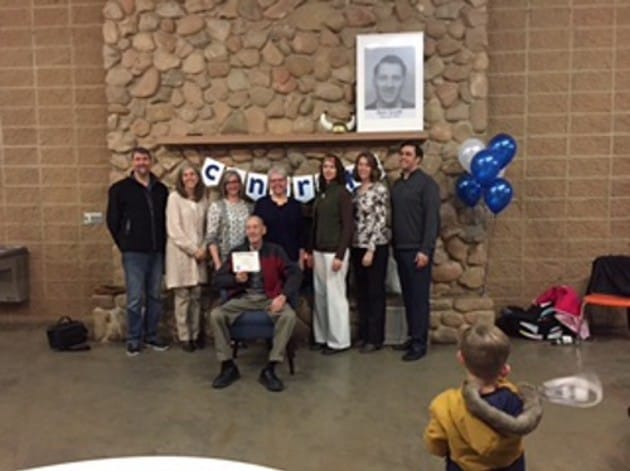 After receiving his degree 44 years after leaving school, Kenneth said, "Our greatest accomplishment is our family." 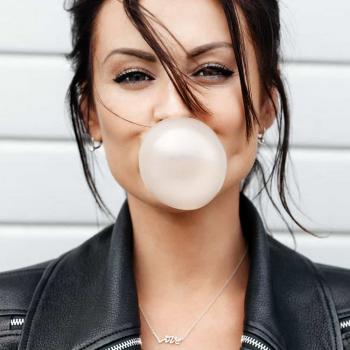