Find out if you're with a keeper or a creeper.

So there you are. Your man just dropped you off after a night out together and suddenly you're hit with a whirlwind of different emotions all at once.

Amidst trying to process everything and decide whether or not you want to move forward with your relationship, one question comes to your mind: is he a keeper or a creeper?

Here are five signs to help you know which one he is. 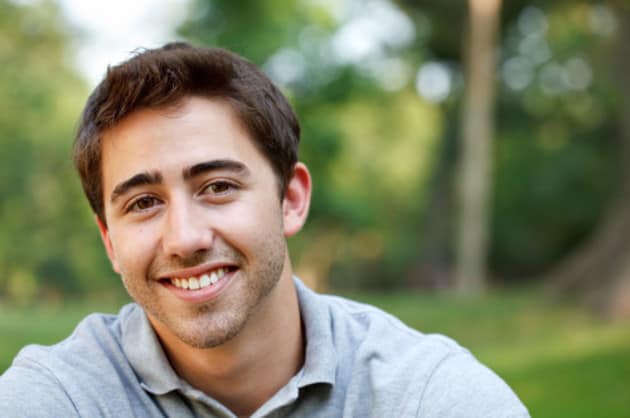 1. Loves being with you but understands you have your own life and gives you your space

This kind of guy thinks you're amazing but he also realizes you're still your own person. He respects the fact that you have your own friends, a job and various other things that don't involve him constantly being right beside you every minute of the day.

2. Will trust you enough that he doesn't need to always know where you are, who you're with or what you're doing

Trust is crucial to any healthy relationship. A guy who's a keeper is definitely someone who you can trust because he'll trust you, whereas a creeper won't (hence his need to be creepy).

A keeper kind of guy will trust you enough that he won't need to know every specific detail of what you do, or who you're with outside of the time you spend with him. Likewise, you can place your trust in him without having to worry if he is being faithful.

3. Acts the same whether the two of you are alone or with other people

A keeper isn't a two-face. He'll treat you the same and act in a consistent way regardless of whom you're with or where you're at. For example, he'll behave the same way when he's with you and your friends as he will when the two of you are alone.

A creeper on the other hand will change the way he behaves or treats you depending on the setting you're in. These manipulative kind of guys are scary individuals who you should avoid at all costs.

The good guys are genuine people who don't try to hide or mask their behavior.

4. Will be intimate with you at a level you are comfortable with and won't try to rush the relationship along

This is one of the most obvious differences between a keeper and a creeper. A keeper won't push you to do anything intimately that you're not comfortable with. He won't try to speed the relationship along and will actually take the time to get to know you beyond a physical level.

A creeper is the exact opposite. These kind of guys will always push to be overly intimate to the point in which it makes you uncomfortable. This is their insecure way of rushing the relationship along so that it becomes harder to leave them once you decide you've finally had enough.

5. Will put your needs before his own

When a man consistently puts your needs ahead of his own then he is definitely a keeper. This shows he genuinely cares about you and that he wants the relationship to progress further. 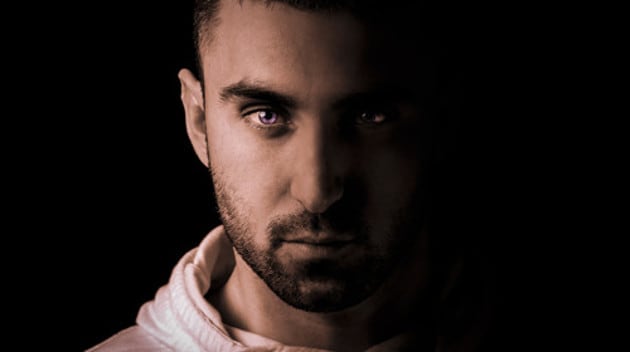 1. Texts you non-stop and gets angry or assumes the worst when you don't respond back

Fortunately, this is a sign of a creeper that is easy to spot early on. If a guy is constantly texting you without you responding back then that typically means he's insecure. He will most likely further solidify his creeper status by trying to reach you via Facebook, Instagram, Snapchat or through other means depending on how creepily desperate he is.

2. Openly lies to people about the two of you or other things

Lying should always be a red flag in any relationship. Among other things, a creeper will generally lie to people about his and yours relationship. He'll tell people things that aren't true and may even try to pressure you to do the same.

3. Often talks negatively about past girlfriends or exes

You can tell a lot about a person in the way they talk about and treat others. If a guy is constantly bad-mouthing past girls he's dated or been in a relationship with, then what does that say about how he's going to treat you?

4. Randomly shows up at your work, home or other places unexpectedly

Sure, at first it might seem like a cute and innocent gesture if your guy surprises you at work. However, it won't take for you to become annoyed and creeped out if this kind of behavior becomes a regular habit.

5. Constantly brings up or questions you about things, pictures, or people on your social media accounts

A creeper guy may even get angry or upset with something he sees on one of your social accounts. If a guy does this then he's too insecure to be in a relationship with you. This is also an obvious indicator that he's stalking you through social media.

Get out of a relationship if the guy you're with does any of the five last things mentioned in this article. Trust me; you'll thank yourself later when you're in a happy relationship with a keeper and not a creeper. 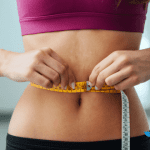