He Didn’t Know How He Could Put Up With His Wife, But After These 2 Things He Can’t Imagine a Life Without Her

Fighting Their Way Through a Bad Patch in Their Marriage Instead of Divorcing Led Them to the Greatest Happiness. Here's How.

Couples who hang on when their marriage seems too rocky to endure are likely to be very happy together a few years later, according to studies from England, the United States and Canada that suggest marital unhappiness is a phase and couples are not powerless to fix their problems.

The study looked specifically at unhappy couples with young children and found those who stayed together were quite apt to be happy a decade later. Other research that didn't focus specifically on new parents had similar findings: Unhappiness is seldom a permanent condition, and most couples can improve and save their marriages.

"The message is that ups and downs are normal and if you're going through a tough time, hang in there because things will almost certainly improve," said Harry Benson, research director of the Marriage Foundation in Cambridge, England, and co-author of the report. "I know when my own marriage was in a bad place, it was so bleak that we couldn't imagine a way out."

He said the research showed two things: "First, that unhappy parents are rarer than one might imagine; second that unhappiness is almost always a phase. ... Permanent unhappiness is incredibly rare."
Sherry and Frank Anderson are a perfect example of this.

Five years ago, the Anderson's relationship turned around. Frank Anderson said he'd gone from not knowing how he would stay with her to not being able to picture being with anyone else.

"We are so happy right now," Sherry Anderson proclaims, smiling at Frank, her spouse of 25 years, over breakfast sandwiches in a cafe. "I couldn't have imagined this. You had to have seen what it was like."

It is a declaration that feels miraculous to the couple because a decade ago, they were headed for divorce. Worse, they'd reached a point of disconnect where neither cared much. They were mostly biding their time until the youngest two of their 10-child, blended family were grown - the two they had together, ages 10 and 12.

They would wait, they decided, because each had seen what divorce did to the children they'd had in their first marriages.

They were going to coexist and avoid each other when they could until the kids were all out of the house.

The Andersons had been fighting for some time - about money, about interactions with step-children, about boundaries. Frank Anderson jokes now that if they wrote a book about that tumultuous time, they'd call it "You're Not the Boss of Me." He spent most of his time at work or downstairs. She seethed, not always silently.
They saw a series of counselors but didn't find one that both liked or with whom both felt comfortable. They were still going to church, but even their religious leader had given up on their marriage. He suggested a higher leader might be able to help, but said he'd personally run out of ideas. 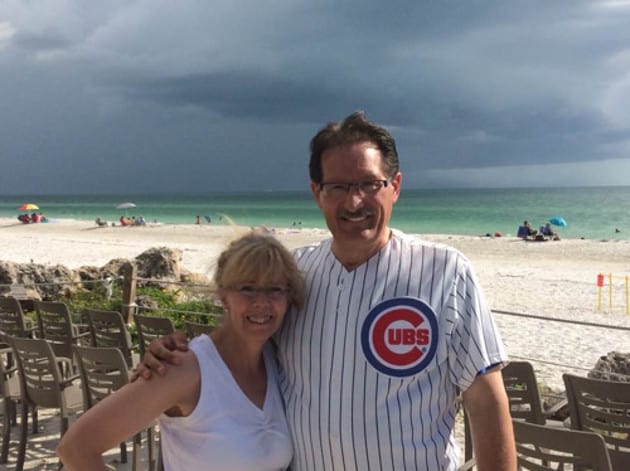 The Andersons had several turning points.

1. First, they negotiated some boundaries.

They agreed to not discuss their marriage with anyone outside a small group they both felt were invested enough to root for them instead of taking sides. That meant counselors and their parents were in, but everyone else was out.

UK researcher Benson and his wife did something similar when working on their marriage. Benson said they sat down with wise friends.

"They were on our side," Benson said. "They never put either of us down. They made us feel normal, they wanted our marriage to succeed, and they gave us practical hope. So that's my No. 1 piece of advice to couples who are struggling. Sit down with wise older friends."

The Andersons said they benefited more from marriage coaching than from counseling. With the latter, you talk about problems. Coaching focuses on what would correct them.

Frank Anderson calls himself "a nice guy who forgets things." That was important to him in the negotiations to work things out. He told Sherry if she could accept that instead of badgering him about it, he would work on his behaviors that bothered her.

When he overstepped one of their boundaries, he owned the mistake and apologized. 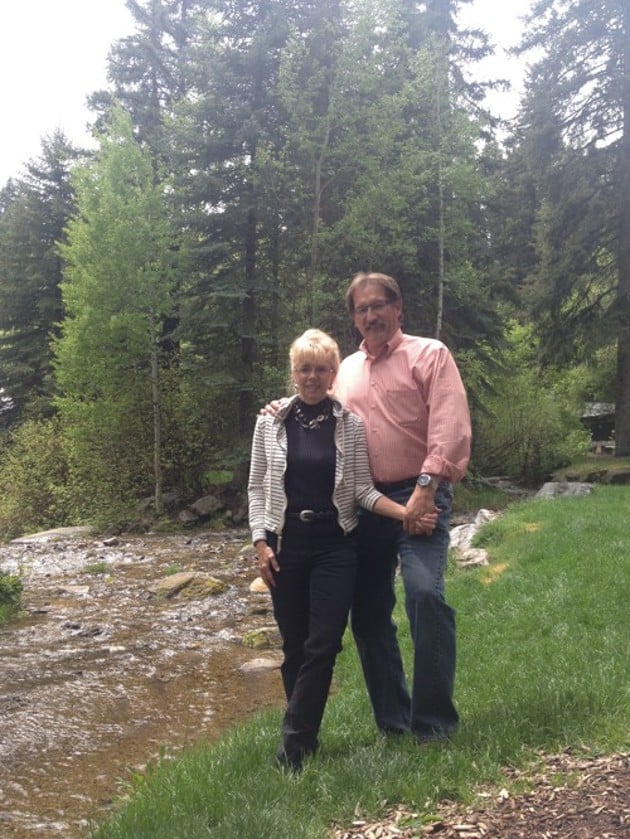 2. Pray together while holding hands.

The Anderson's religious leader didn't know how to fix their relationship,but he figured God did. He told them he wanted them to pray together about their marriage every day.

"We can do that," Frank Anderson said.

Then he told them he wanted them to do it while holding hands.

They'd each been praying for the other to change. But as they prayed together for their union, they became partners in fixing it.

"It's impossible to hold hands with someone and hear them pray about the marriage and stay mad," he said. "That was huge."

The Andersons' rough patch is "normative," according to Alan J. Hawkins, professor of Family Life at Brigham Young University. Hawkins, whose own recent research found that 25 percent of the married couples in a national survey said they'd thought about divorce in the past six months and another 28 percent said they hadn't recently considered it, but they had in the past because of serious problems.

Of those 28 percent who had chosen to remain married in spite of problems, 89 percent said they were glad they stayed together, Hawkins said.

"Thinking about divorce is common," Hawkins noted, "but most of the problems are not the most serious and most dangerous kinds of problems and they do suggest the possibility of being able to resolve them."

Seeking help, or not

Chronic unhappiness is a roughly 1 in 10 experience, said Hawkins, who noted that people take different steps to try to save their marriages.

"There's one group that's doing everything they can; seeking professional help from a religious leader, from a counselor, going to a marriage-strengthening class," he said. "They are doing self-help kinds of things and talking to others. But what we find more commonly is people are not seeking out a lot of professional help."

Only 40 percent received any counseling, including religious counseling, Hawkins noted. About 10 percent tried a marriage-strengthening class. "The more common things are the more private things: We had a serious conversation about what we need to do. We just worked harder to solve some of our problems," he said.

Ambivalent couples are most at risk.

"What we know is that most divorces come from low-conflict marriages," he said. "Most of the problems are issues around 'we've kind of lost our connection,' 'we seem to be falling out of love.' Not to trivialize, but they are the kind of garden-variety problems that couples face. They don't indicate the marriage is dangerous or unhealthy, it's just stale and unsatisfying."

Some marriages are difficult to save like abuse, abandonment, addiction or adultery.

One partner can make the difference.

While it's better if both parties try to fix what's not working, an effort by one partner in the union can change the trajectory, said Hawkins.

Just as the negative attitude of one person can send a relationship spiraling, one's positive attitude can infuse hope.

"There's always hope. It's never over until it's over. What changed for us was that I eventually realized I needed to put my wife first," Benson said "That little mental shift put us on solid ground and with a chance for the first time. We've now been married 30 years and have six kids: we must be doing something right."

Couples respond to different solutions and what works for one may not be a cure-all for another. But they're worth considering.

Lois M. Collins is a reporter and columnist for the Deseret News. While she writes primarily on family issues for the national and news sections, she also writes a biweekly column and her work appears often in the feature section. Collins spent most of her childhood in Idaho Falls and graduated a long time ago from the University of Utah with a degree in communications. She's won numerous national, regional and local writing awards, but is most proud of the fact she once stepped out of a perfectly good airplane in midair for a story. She and her husband, Beaux, have two nearly grown daughters and live in Salt Lake City. She uses her middle initial because there are a LOT of Lois Collinses out there. Follow her on Twitter
nextarticle 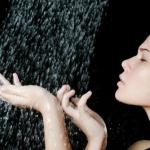 7 Terrible Mistakes You Make in the Shower…