He says, she says: A translation guide for men and women

Men and Women Communicate Differently. Understanding the Intention Behind Your Spouse's Words Can Help You Avoid Communication Problems.

If you've ever had a conversation with a member of the opposite sex, then you probably already know this - men and women communicate differently. The difference between the sexes is what keeps our relationships fun, fresh and exciting. However, miscommunication can cause unintended problems.

Understanding the intention behind your spouse's words can help you avoid these problems. Here are some common communication missteps.

"I want to feel closer to you."ť

Cynthia Burggraf Torppa, Ph.D. says that men are experts in "report"ť talk. They value communication that focuses on analyzing issues and solving problems. So, when a woman says she wants to talk, her husband often assumes there is a problem with the relationship.

Women, however, are experts in "rapport"ť talk. They value communication that builds, maintains and strengthens relationships. Women initiate conversations so that they can feel closer to their husbands.

"I don't care about your feelings. I don't believe you are competent enough to resolve the problem yourself."ť

"I want to take away the source of your unhappiness."ť

Women use conversation to organize their thoughts and explore their feelings. A woman wants a listening ear and encouragement rather than someone to fix the problem. Simply feeling listened to helps assuage anxiety and negative feelings. Psychcentral.com says, "Sharing with someone who understands and loves her heals her from the inside and equips her with the emotional tools necessary to handle the trials and tribulations of the outside world."ť

When I was a young mother of six with a toddler and an infant at home, being a stay-at-home mom was often a daunting and overwhelming job. My husband would come home from work, and I would share with him my frustrations from the day. Sometimes, he would reply, "Well, if you want, you can go out and get a job. I'll stay home with the kids."ť Although he thought he was "helping,"ť his response only frustrated me further.

Other times, he would respond by saying, "I know it can be hard, but you're a great mom. You're doing an excellent job, and we've got wonderful kids because of it."ť I felt so much better when he said that, because it acknowledged my feelings and gave me encouragement.

"When will you be home?"ť

"I want to control your every movement."ť

"I want you to be safe. I don't want to worry about you."ť

Psychcentral.com says that men do not like being told what to do. A man needs to feel like he is doing a good job. Communication breaks down when he feels his competence being questioned. He does not like to feel like his wife is trying to control him.

"Your feelings aren't important. You don't know what you're talking about when you get so upset."ť

"Let's focus on the problem at hand."ť

Psychology Today says that women can think and feel at the same time. Men can only think or feel. It is important for men to recognize that his wife's opinion and her feelings are both valid.

Communication is the key to a great relationship. With a little understanding, you can decipher what your spouse is really trying to say and improve your communication skills.

ShelliÂ Howells is a creative fiction writer, and a mother of six.
nextarticle 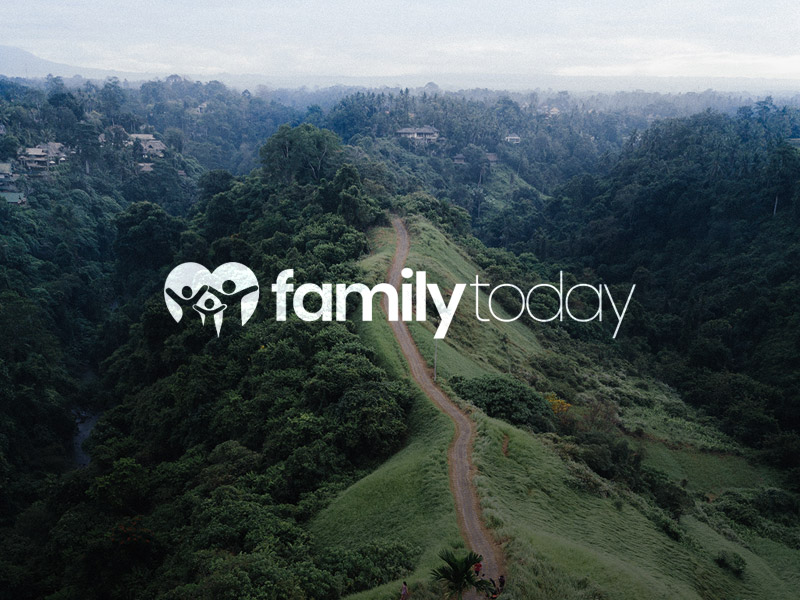 Setting Goals From Start to Finish