He Begged the Doctors to Save This One Thing. if You Were His Fiancée, Wouldn't This Make Your Heart Explode?

Of all the things that cross a person's mind as death stares them in the face, this may be the strangest.

As the day goes on and more details are uncovered about the tragic airplane crash that killed 76 people (including a complete Brazilian soccer team), more heartbreaking stories are discovered.

After the disastrous crash that killed nearly all the passengers, one of the few survivors begged for one thing while at the hospital.

"Save my wedding ring," he said, according to Alateia. 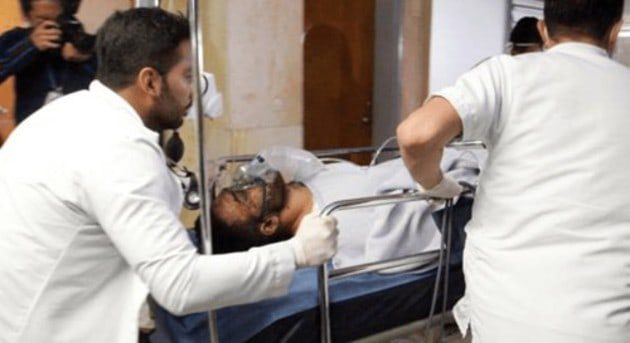 Only five survived the tragedy that killed 76

Alan's request shocked the man he requested it of, Luiz Taveira. Of all the things in the world, he wanted to save the symbol that represented his soon-to-be marriage. This ring represented the promise he was about to make to his fiancé, Marina Storchi, to be with her until death do they part.

Death will not separate

Amanda, the sister of this survivor, wrote on Instagram that his "condition is stable. We are praying for all those who have not yet been rescued, and [ask for] strength for their families. It's a complicated, difficult situation. Only God can give us strength. Thank you God."

His fiancée is undoubtedly his greatest treasure

During a crisis, the brain goes into shock as trauma kicks in. Yet in the midst of his physical and emotional pain, the most important thing to this man was the symbol of his love for Marina.

This is further proof that when all else fails, it is love for your family that saves you. 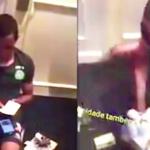 Brazilian Soccer Player Found Out He'd Be a…