There are so many lessons of love we can learn from other countries.

In a world where the idea of love is strongly influenced by media and societal perceptions, it;s hard to decide for yourself what you believe that four letter word stands for. It's such a difficult concept to grasp, but maybe learning about other cultures can help.

Each region of the world holds a different perspective about what true love stands for. In some cultures. families arrange marriages for couples. In others, people sacrifice themselves to be with their better half, all in the name of love. And while these cultures are seemingly so different than ours, there are some powerful similarities. Here are seven global principles of love we can all learn from: 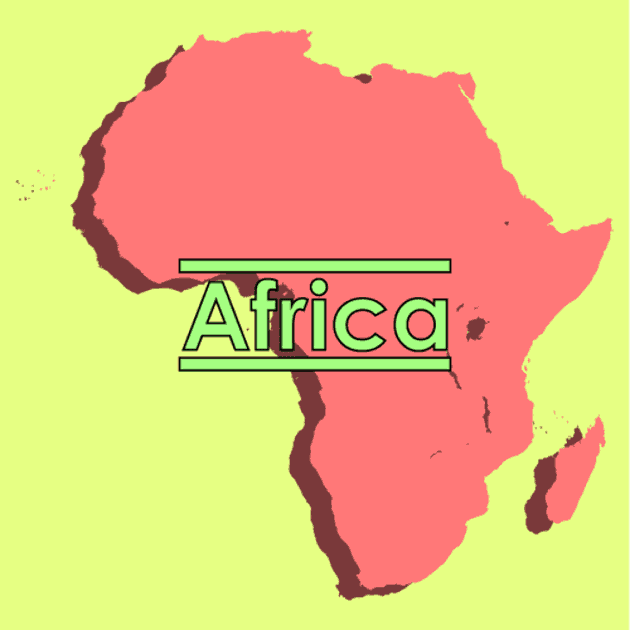 The men in the Shona culture of Africa offer dowries in exchange for love. In America, men may bring flowers or a box of chocolates once a year, but these men perhaps are the kings of showing others how to woo a woman into accepting marriage. They offer their women gifts in exchange for matrimony, giving the bride and family clothing, drinks, cattle and any other necessities her or her family needs until she ultimately accepts each gift and is lead to her wedding. This practice proves to the family that he can provide for his new bride. Putting the needs of your parter above yours is an act of selfless love that should be present in every relationship. 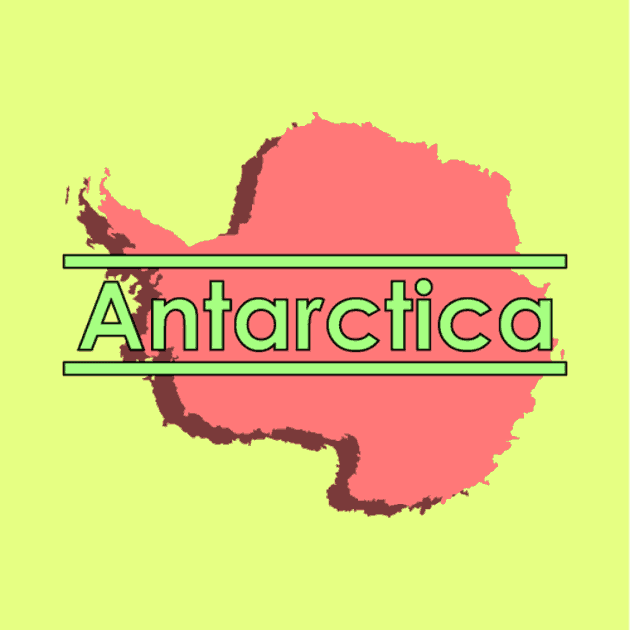 2. Love is more than a feeling

In the Arctic, the Inuit and Yupik people have developed a language that uses multiple concepts to describe one word. For the Saami living in northern Russia and Scandinavia, linguists have discovered around 180 words for "snow". Also, various groups of cultural groups have dozens of words to describe the concept of love. This shows us all how many ways humans can love and interpret love. 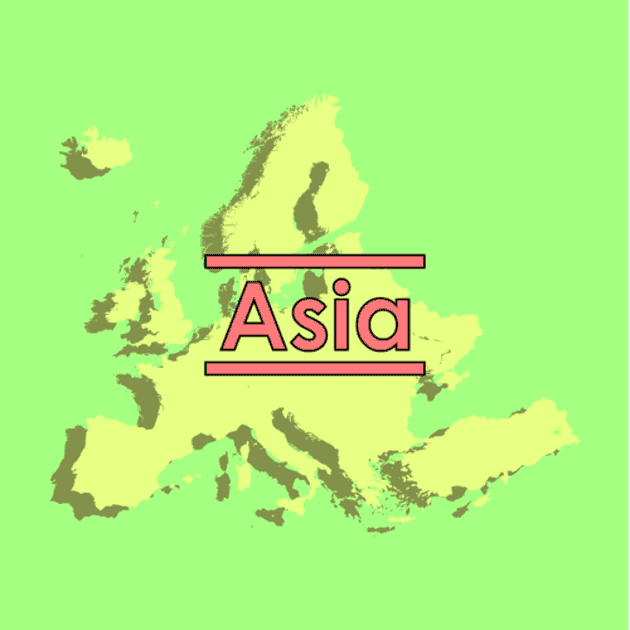 India (considered the birthplace of Hinduism) has a religious and cultural ritual of 7 steps (or rather, blessings) that must be completed in marriage. The symbol of the circle is commonly used, allowing the couple to solidify different blessings as they complete the circular path. Upon completion, marriages are blessed with prosperity and lifelong friends. 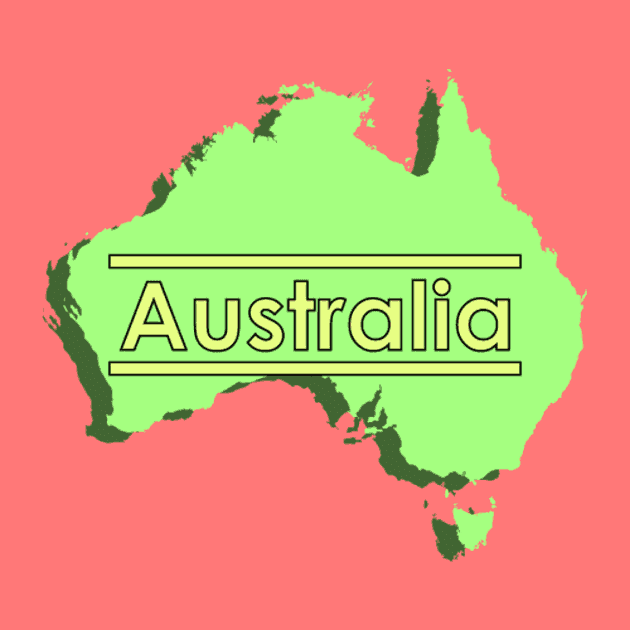 In Australia near the Cape York peninsula, caves painted by the Aborigines tell the tale of true love. According to a documentary, one painting depicts the story of a man from England who falls in love with an Aboriginal woman; they were kept apart due to their duties and family entanglements. But despite the risk, they decided to keep their love secret and continued to meet at the entrance of the cave. Locals of the area still believe that if a couple enters the cave together they will be blessed with the same magic of peace, love and togetherness. 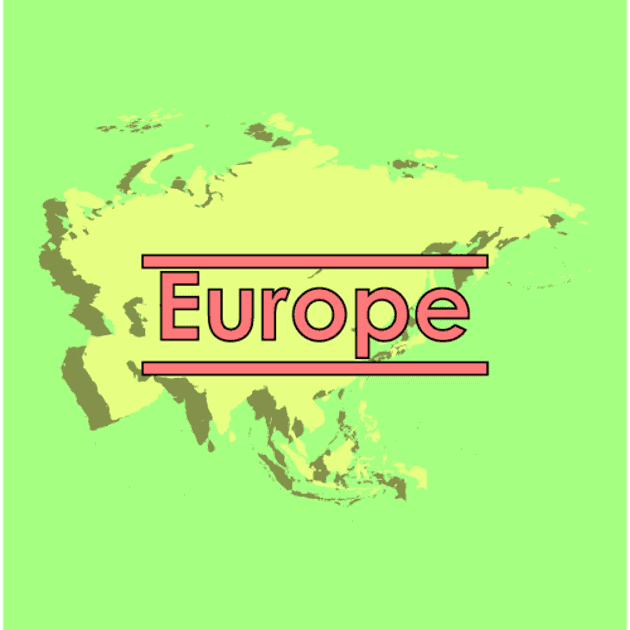 Casa de Giulielta in Verona, Italy is the famous meeting place of the two star-crossed lovers Romeo and Juliet. A beautiful garden under a balcony creates the backdrop to Shakespeare's classic tale. Called "Juliet's Garden", the heartbroken come to leave letters to Juliet, asking for advice and comfort. "Secretaries" actually answer the letters, offering solace to those in need, teaching us all a lesson in being compassionate, kind and honest with ourselves and others. 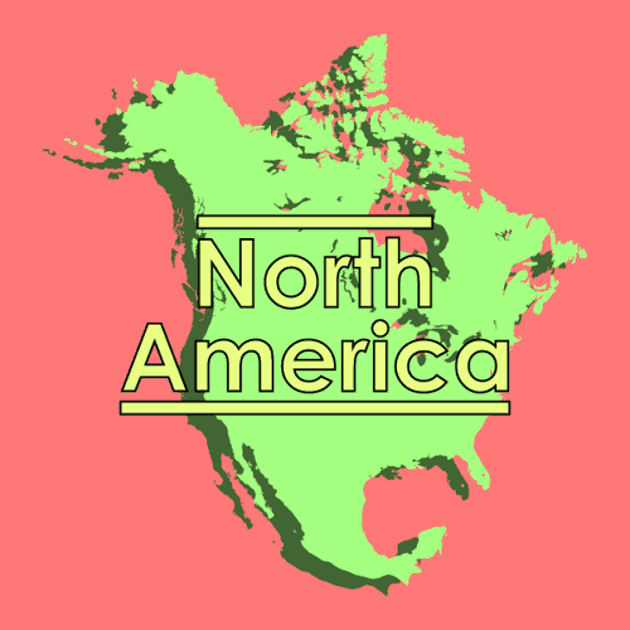 6. Love is a risk worth taking

The Native Americans have a tale of love that starts with the Southern Wind, a wind much gentler compared to his brothers of East, West and North. South was soft and enjoyed the simple beauty of the world. One spring day he looked across the meadow and saw a lovely maiden dressed in green, with amazing hair as yellow as the sun. He was shy and only admired from afar, but did promise himself that he would introduce himself tomorrow.

The next day South Wind saw her again, but he hesitated. He didn't want to be too bold, so he promised himself he'd wait another day. Each night he went to bed sighing over her beauty, and hoping that the next day he'd have courage to speak to her. But one morning he could hardly see her bright hair. And the next day he found that he had waited too long. Her hair had turned completely white; she had aged with time. South sighed with grief and disappointment. When he looked again, she had disappeared. Poor South had fallen in love with a dandelion.

Elders told this story to warn others against missing out on love by not taking chances.

Brightly colored parrots from South America (called "lovebirds") symbolize something much larger in Latin culture. The birds mate for life, and are actually given as gifts to signify good fortune at weddings.

While customs and languages and traditions are different across cultures, one thing is understood; love is felt by all. While we may not all have it yet, one thing must be understood, that love is perceived completely indifferently to every person and yet it is the one thing that binds us all together. The principles that we base our love upon is what will make that love flourish, these principles will never change and neither will the faith you place in them. 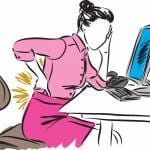 4 Harmful Habits That Can Cause Back Pain…