This Couple Has Been Married 84 Years; Here Are Their Secrets

As America's Longest Married Couple, Their Wisdom is Pure Gold.

John and Ann Betar have been married for 84 blissful years. Peddling in a produce truck, John, 21, frequently drove 17 year old Ann and her friends to school. Ann's father wanted her to marry a man 20 years her senior. The young couple fled their homes in Bridgeport, Connecticut to elope as far as their money could take them - 38 miles away to Harrison, New York.

This week we invited Handy followers to tweet questions for America's longest married couple, John and Ann Betar, to answer today, on Valentine's Day. Their answers are wonderful. Shannon Meier asked, "What memory makes you smile most?" Ann replied, "Seeing grandkids as adults. Great-grandchildren coming up, putting their little arms around you adds 10-15 years to your life." We're live-tweeting the Betars answers throughout today. Search for #LongestLove on Twitter to join in! #valentines #love

John is now 105 years old and Ann is 101. Five kids, 14 grandkids, 16 great grandkids and 84 happily married years later, they have been named one of America's longest-married couples by the Worldwide Marriage Encounter. Here are their words of wisdom for an everlasting romance:

What does it mean to love? 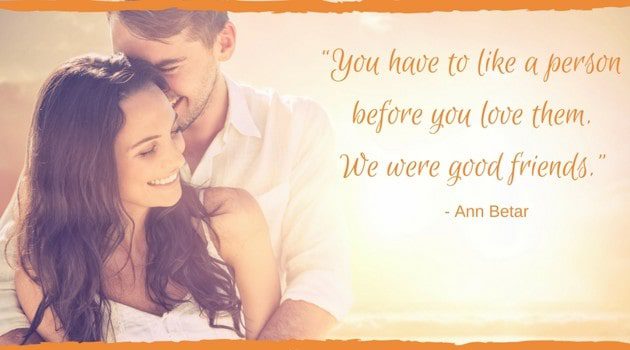 "It's a lifelong thing. How do you define love? Through actions, understanding, little things ... He loves the whole world. He doesn't think about disliking anybody. I don't either." - Ann Betar

When John and Ann Betar got married on November 25, 1932, Franklin D. Roosevelt was president, the 10th summer Olympics...

Posted by Grandparents.com on Tuesday, February 5, 2013

"If there's something that bothers you, don't try to change it." - Ann Betar

"Let each other be, if it's not drastic. We wish everyone a blissful life like ours. We're just lucky." -John Betar

"Marriage isn't a lovey-dovey thing, y'know, for 80 years. You learn to accept one another's way of life." - Ann Betar 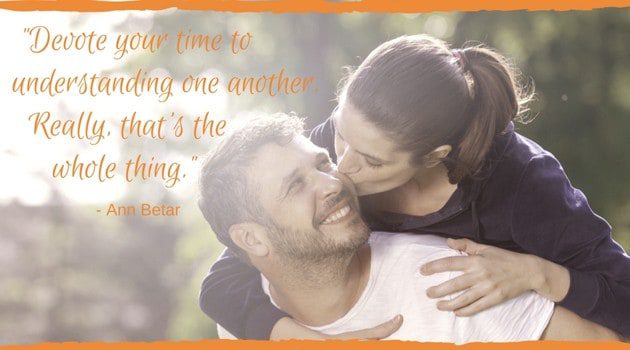 "We just take things as they come, and we're contented, and we have lovely family to support us." - John Betar

John and Ann said to listen to an older person when raising respectful children, whether you want to or not. They learned that from their parents. The Betar's also suggested to teach your children to never talk back to an older person.

Proof that long-lasting love is possible!
John and Ann Betar eloped on Nov. 25, 1932 - because Ann's father had planned...

"We never hold grudges. Most arguments are about food ... Forgive each other." - John Betar 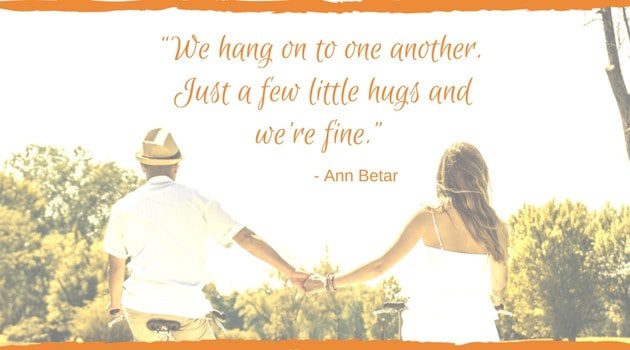 The best part of being married

"Seeing grandkids as adults. Great-grandchildren coming up, putting their little arms around you adds 10 to 15 years to your life." - Ann Betar

"Joy from our children and family." - John Betar

Wise words from a wise couple

"Live day-to-day within your means. Be content with what you have. Don't spend more than you have. Respect each other." - John Betar

"We are very fortunate. It is unconditional love and understanding. We have had that. We consider it a blessing." - Ann Betar 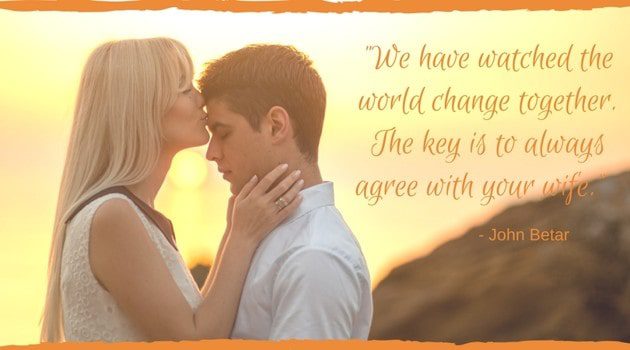 Through the good and the bad, their love never went away. Their marriage is an example of successful long lasting romance - a true happily ever after. 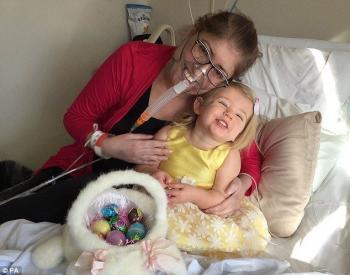