After seven years of trying and six miscarriages, Jessica and Hayden Goudy were losing hope that they would have a child of their own.

"You reach that low where you start to think, maybe there are other things for me besides being a mom" Jessica said in an interview with East Idaho News.

The Goudys considered adoption, but it seemed impossible due to the cost. (Adoptions usually cost about $25,000 to $40,000.)

Things worsened during the end of November when Jessica had to have a hysterectomy for medical reasons. With her uterus remoced, the Goudy's began to give up on their dream of being parents.

Then a miracle happened

During the first week of December the Goudy's received news from a pregnant woman that wanted them to adopt her baby. 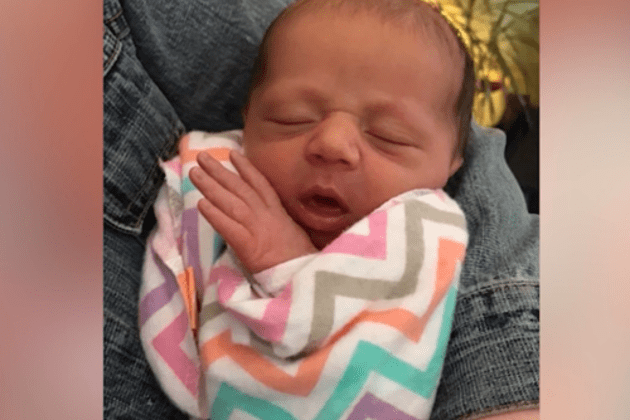 "We just never thought that it would happen for us," Jessica said. "Then it all happened so soon and then we were just scrambling to come up with money because we didn't want money to be what kept us from our dream."

Luckily for the couple, they were nominated and won a secret Santa giveaway. Santa's "elves" showed up to the Goudy's home with a car full of presents.

Jessica and Hayden had been nominated a in previous years, and Jessica had even helped out with the secret Santa in years past. She could not believe their family was selected as the recipients, because she felt there were so many who could benefit even more than them.

Miracles happen everyday. We may not always see it, but they are there. You just need to have the heart and eyes to believe in them.

Watch the heartwarming video below. 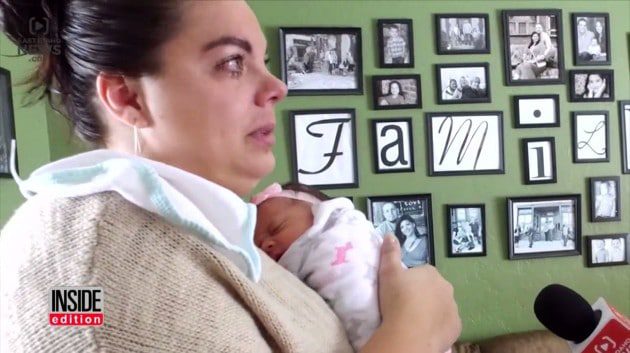 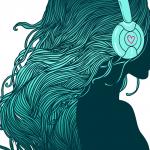 Brandview Quiz: What Do Your Music Choices Say…