Research Shows That Facebook is Making Us Miserable, But There Are Ways to Stay Sane and Stay Connected.

The goal of Facebook is to make us all connected with our social circles, both with people we see every day and those we'd like to see more often. However, the hype doesn't always live up to the promises. Facebook is a valuable tool to catch up with loved ones, but we have to understand the darker side of Facebook. Overdoing the social media site makes us miserable, a fact backed up by numerous studies.

Before you waste away your day on Facebook, keep in mind these 11 reasons to limit your time.

A 2013 study from the University of Michigan found that the more people use Facebook, the less happier they feel. While the study didn't measure why, researchers believe it has to do with rampant social comparison.

This 2012 study found that Facebook users were less motivated to complete tasks after spending time on the site. This lack of desire to do stuff infiltrates our home and work life.

The social media site bombards you with other's successes, including marriages, children, job promotions and vacations. All that sharing leads to feeling bad about your own life.

A 2011 study shows that we're most likely to "like" and comment on statuses that our friends also "like," even if we wouldn't normally care. We start displaying herd behavior the second Facebook flashes across the screen.

Facebook encourages us to tell our kids to lie

Parents increasingly let their underage kids lie about their age to get an account, as shown in this 2011 study. We're sending our kids the message that it's OK to give into peer pressure and break inconvenient rules.

When we post about controversial or boring topics too often, we run the risk of losing friends.

A study out of Britain asserts that sharing statuses and photos on Facebook makes us feel less intimately connected with our friends and family, probably because we're trying to promote our online "brand" instead of acting genuinely.

A recent, and potentially illegal, study by Facebook manipulated the news feeds of its users to collect psychological data. When the social media giant finds more ethical research methods, it may become a problem again.

Facebook makes money through ads, and whether or not you click on those ads, they still send subliminal messages to your mind that can make you less content with life.

We have a strong psychological desire to fill up our empty news feeds, even if that means over sharing. These potentially embarrassing status updates follow us forever.

Computer time, including time spent on Facebook, encourages a sedentary lifestyle, which can lead to obesity, heart disease and diabetes.

With all this seemingly bad news about Facebook, is it time to up and delete our accounts? Not necessarily. In spite of what research might suggest, Facebook can't make you actually do anything. Creating a tendency toward a certain behavior does not mean you have to succumb to all of Facebook's pitfalls.

If you're looking to stay sane and active on Facebook, consider these suggestions:

Get out and live your real life, free from the drama, jealousy, and unhappiness that can sometimes accompany Facebook. 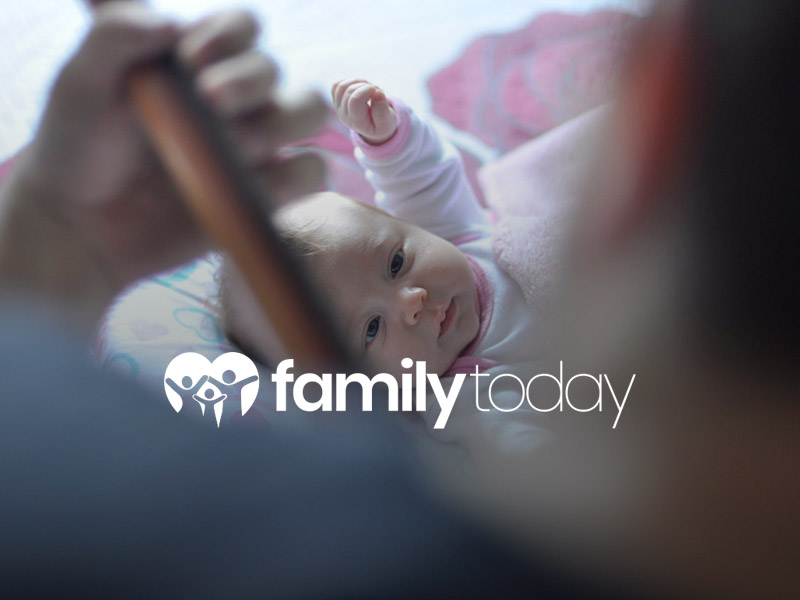 7 Simple Ways For a Woman to Feel…