These Stories Will Inspire You and Remind You That "Happiness Can Be Found Even in the Darkest of Times if One Only Remembers to Turn on the Light." -Dumbledore

In the busyness of day-to-day life, it's easy to get bogged down, stressed out, and forget to look for the sunshine. But you don't have to look far.

These are stories of five young kids whose selfless acts will restore your faith in humanity and reassure you that there really are good people out there everywhere-if you remember to turn on the light. 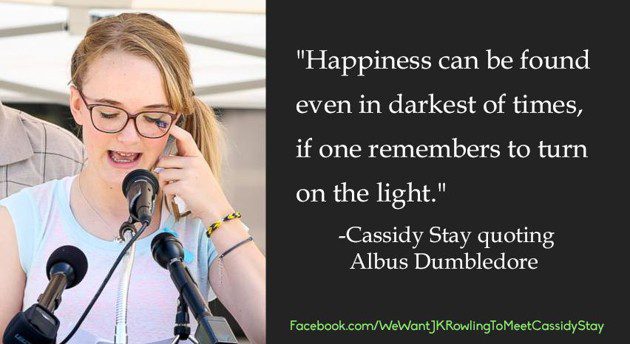 When her former uncle broke into her home, tied up and then shot her family, Cassidy Stay played dead. It was enough trauma for anyone, but Cassidy remained strong. After her attempted killer was gone, she called the police and warned them where he was going next. Police found him only moments away from her grandparents' home.

Cassidy's grandfather, Roger Lyon, credits her bravery for saving many lives. "Without her courage and quick thinking we might be mourning the death 20 people today, including myself and nearly all of my children and grandchildren."

Only a few days after her family was killed, Cassidy summoned the courage to speak to a crowd of supporters and offer hope to them. Drawing strength from Harry Potter, Cassidy quoted Albus Dumbledore: "Happiness can be found even in the darkest of times if one only remembers to turn on the light." 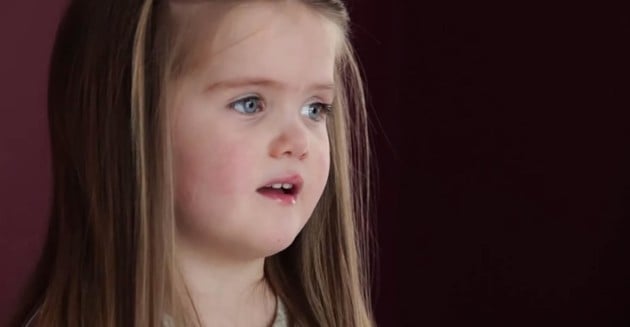 When 3-year old Emily James learned that children being treated for cancer can lose their hair, she knew she had enough hair to share.

Emily, a big fan of Tangled, went to see her uncle Michael, a hair stylist. Together, she and Rapunzel (her favorite doll) cut off several inches of hair and sent it to make wigs for children in need. 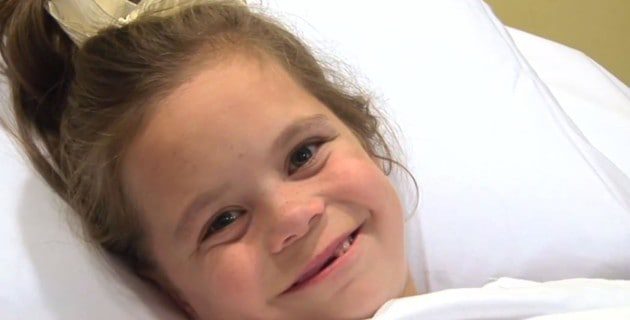 At birth, Belle was diagnosed with a kidney disorder and the prognosis of organ failure within 18 months. Belle surprised everyone. It wasn't until she was six years old that she needed a kidney transplant. Her parents both wanted to help and set about the process of donating a kidney. But the process revealed another setback: during a routine exam, doctors found invasive breast cancer.

Ultimately, Belle's father was a match and her kidney transplant was successful. In the mean time, Belle's mother was treated for cancer, which is now in remission.

Belle calls it a miracle, and her mom credits her daughter with saving her life. If it hadn't been for Belle, she probably wouldn't have discovered the cancer in time. Had Belle's kidneys failed earlier, they likely would have missed the cancer that could have threatened her mother's life. 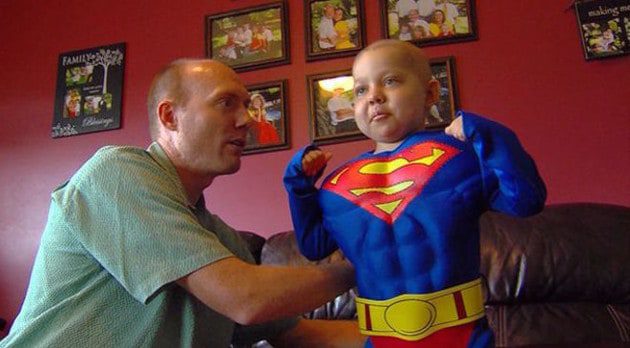 Little Ethan was diagnosed with leukemia only 22 months old. At age four, doctors said he didn't have much time left. Days before his passing, neighbors gathered to celebrate his birthday (a month early), Halloween and Christmas. The entire neighborhood gathered in support of Ethan, complete with holiday décor, trick-or-treating and Christmas caroling. Even the local radio station played Christmas songs that evening in honor of one brave, little hero.

Ultimately, Ethan passed away, but not before bringing together an entire community together and providing hope to.

"I want him to know how proud of him I am for fighting through this," his dad said, "and amidst of his challenge, being an example of faith and strength" 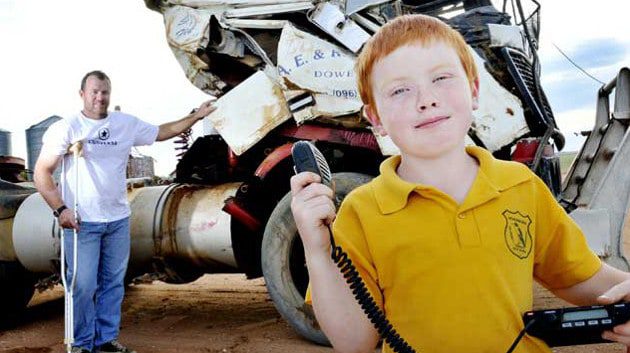 On the far Western edge of the Australian Outback, people are hard to come by. So there was little chance of rescue for Justin Bowron when his truck flipped over and pinning him. His 12-year old son, Michael, was also injured in the accident. Michael was unable to go for help. But he was able to reach the truck's radio, which had been disconnected in the accident.

With Justin providing instructions, Michael located the spare battery, stripped the radio's wires and connected the radio to the battery so they could call for help. Miraculously, within one hour of becoming trapped, help arrived.

_Children's Miracle Network Hospitals provide hope to some of the littlest of heroes. Consider dontaing — even $5 — to help children across the nation find help, hope and a cure. Click here to donate: CMNHospitals.org 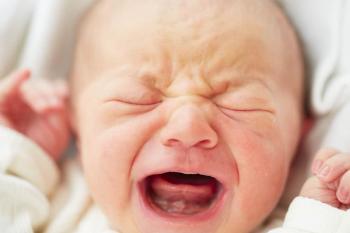 From Surviving to Thriving With a Colicky Baby