Some of the Most Incredible Moments on This Earth Are When People Give to Others Completely Unselfishly.

You don't have to give a million dollars to a homeless man or save a damsel in distress to be a hero. It's time to get out there and do something nice for somebody else.

To inspire your service efforts, here are nine superb examples of people whose small act of kindness went a long way: 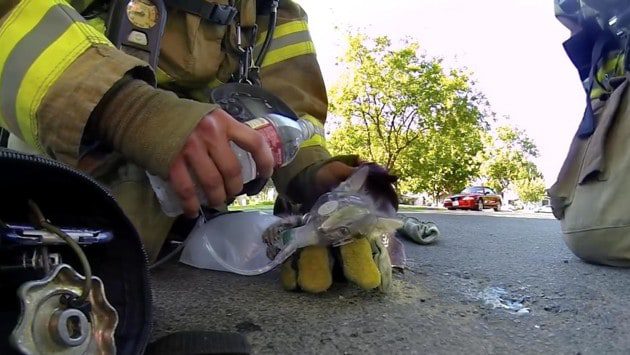 Cory Kalanick's heroic efforts went viral on YouTube after he rescued a small kitten from a burning house. Although the kitten later passed away, Kalanick's care was evidence of his dedication to even the smallest of victims.

2. Teaching his girlfriend how to read 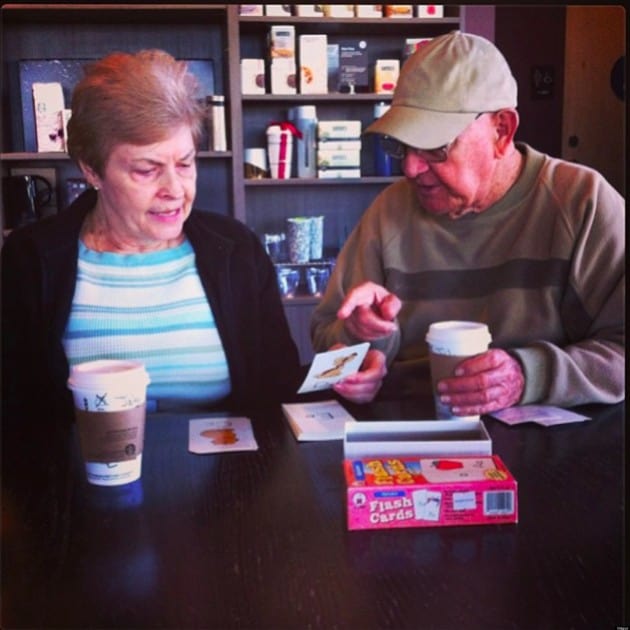 John and Linda are examples of what true love is all about. According to NBC News, Linda had a stroke and lost her ability to read. So everyday, her boyfriend John takes her to Starbucks and quizzes her on letters in order to help her regain her memory.

3. Giving up his shoes to the homeless 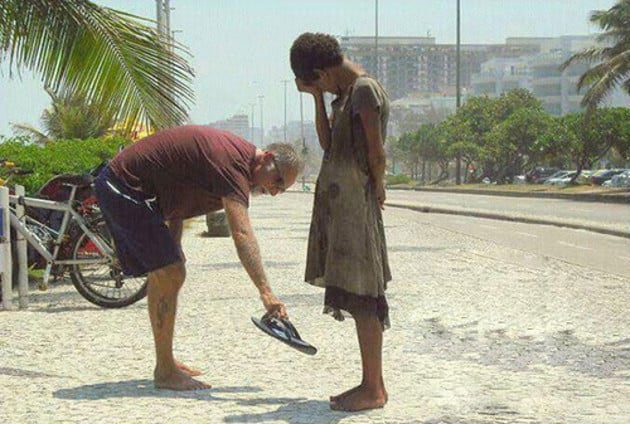 This picture of a man giving his sandles to a homeless woman in Rio De Janeiro is the perfect example of literally giving the shoes off your feet. 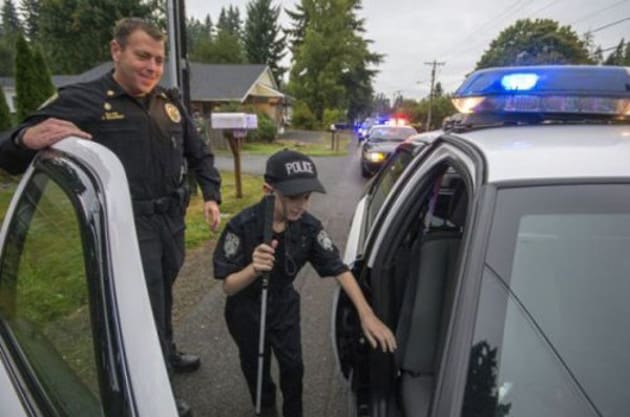 Gage Hancock-Stevens always wanted to be a policeman. As a result of a brain tumor, he lost his sight, but that didn't keep him from losing his hope. In conjunction with the Make-a-Wish Foundation and the Bellevue Police Department in Washington, he was able to spend a day in uniform, fulfilling his dreams. 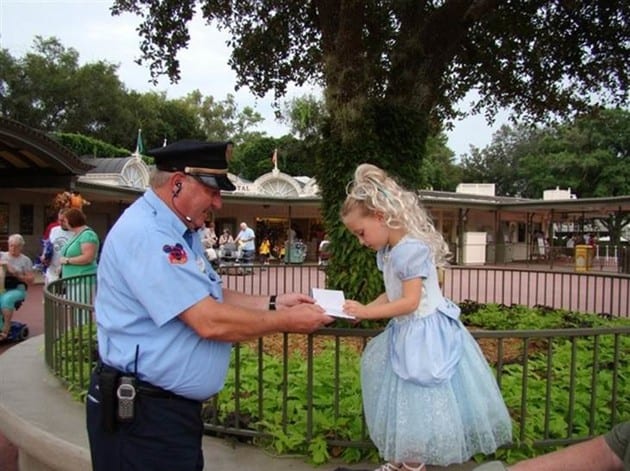 Disneyland security guard, Freddie Wieczorek, is often seen asking kids in costumes for their autographs as they enter the magical kingdom. In an interview with Today.com, he remarked, "Every time I see a princess leaving from that signature or when I just tell them, 'You look so pretty,' I see them skipping. Then I know I just made their day. And the pirates, the same thing. When they 'Awwwr,' it's very special."

6. Finishing the race with a lost boy 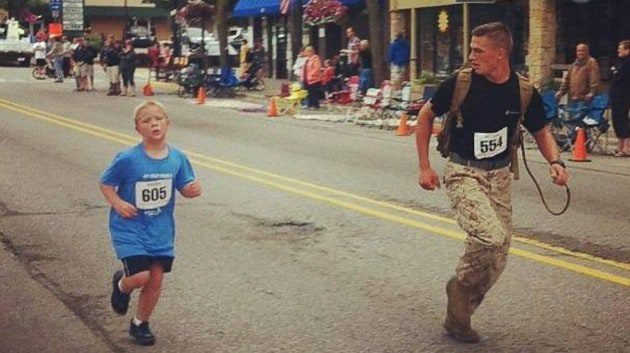 When 9-year-old Boden Fuchs got separated from his group during the Jeff Drenth Memorial 5K, he turned to Marine Lance Cpl. Myles Kerr to help him. Kerr dropped back from his own group to finish the race with Boden and made sure he found his family once they passed the finish line.

7. Delivering milk to a family in need 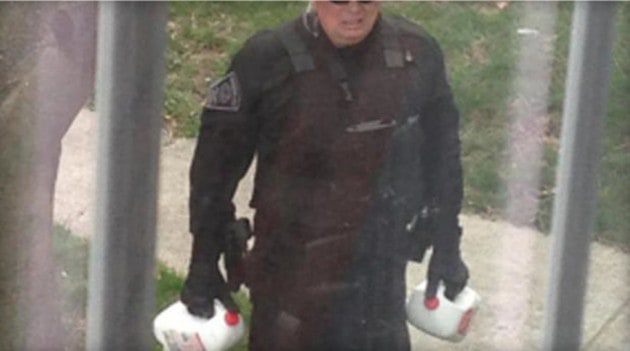 After the Boston Marathon bombing, this Boston police officer quickly became famous after a picture of him delivering milk to a family with young children went viral on Twitter. The family was unable to go to the grocery store, because the city was on lockdown.

8. Covering an old man in the rain 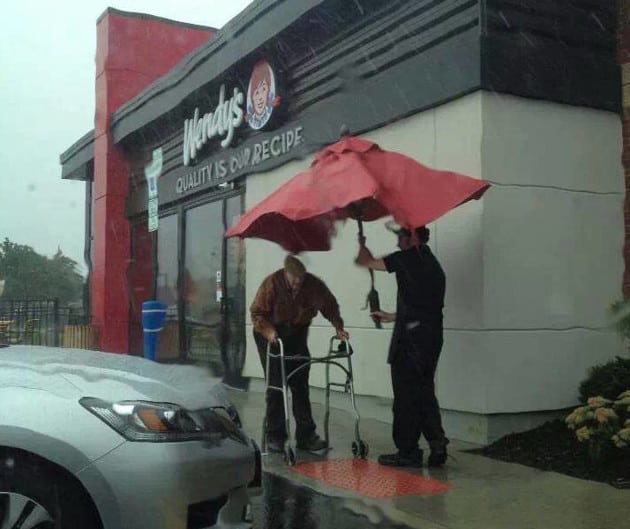 This Wendy's employee took quick action when he saw one of his elderly customer's heading back to his car. Using an umbrella from an outside table, he was able to cover him from the rain.

9. Acting as a human bench 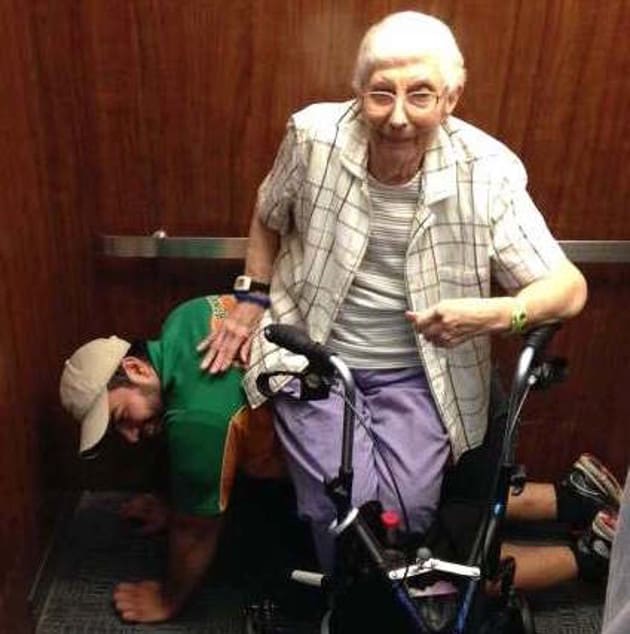 When their elevator got stuck, this good man acted as a bench for an elderly woman who couldn't stand up for long periods on time.

Need more reasons to get out there and serve? Check out the #GivingTuesday site to find out more about how to get involved in this awesome movement. 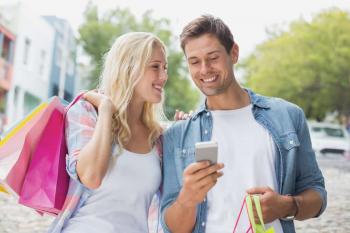