You're Going to Want to Name Your Little One One of These Gorgeous and Unique Names.

Most parents look for names with significance, but they often overlook the inspiration provided by the world around them. Our beautiful earth offers a myriad of names that are as unique as your new child.
Here are 20 names from nature that you'll want to use on your little one: 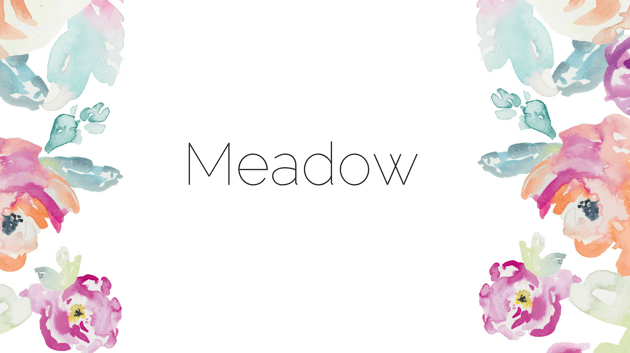 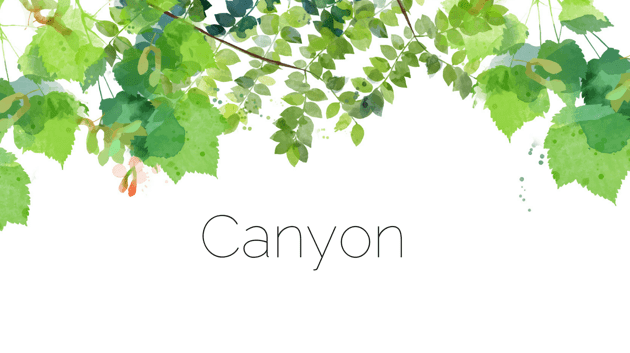 This name derives from Spanish and is strong and stately like its rocky inspiration. 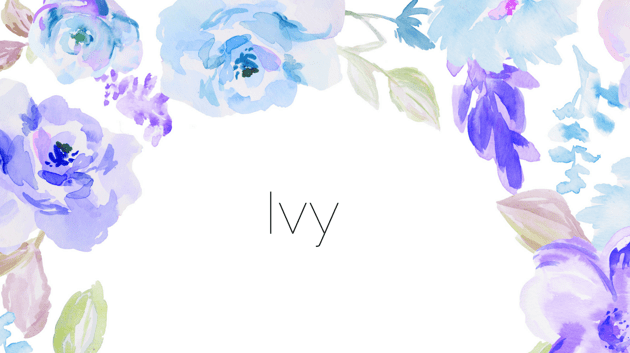 Ivy is a classic name but that doesn't make it any less darling. 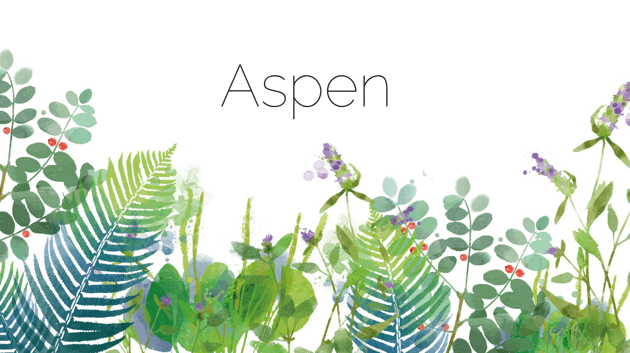 This name is inspired by a type of tree. 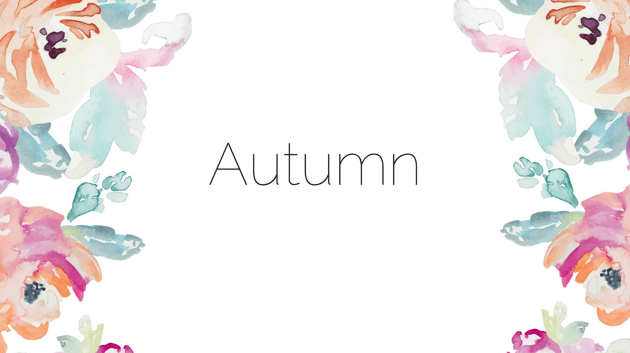 Seasons are a great inspiration for names. 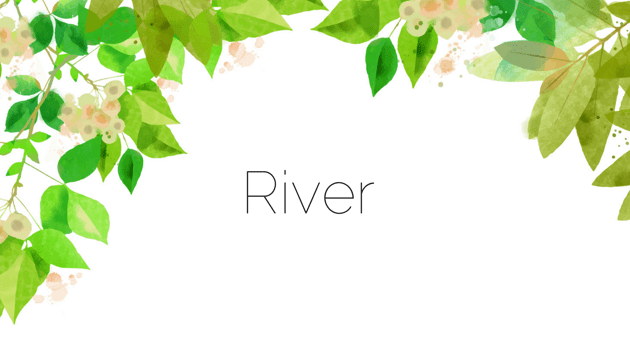 This name connotes both fluidity and strength. 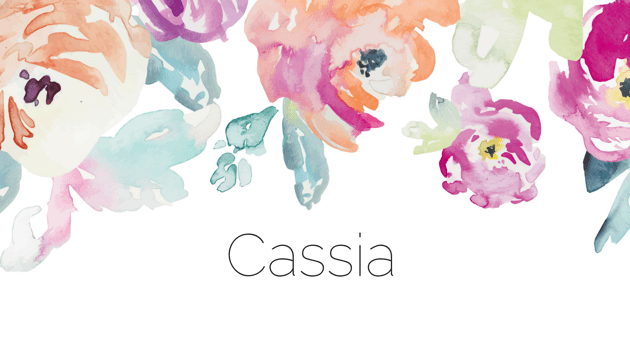 Cassia is also referred to as "Chinese cinnamon." 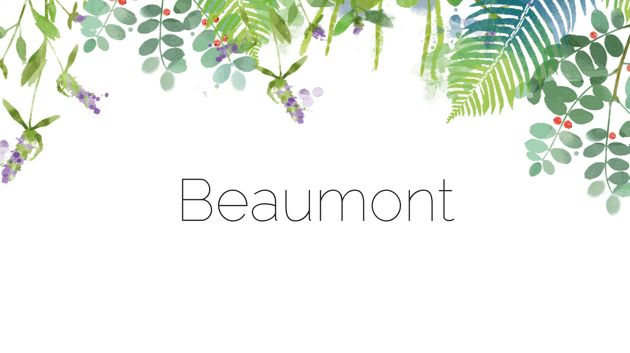 This name is French for "beautiful mountain." 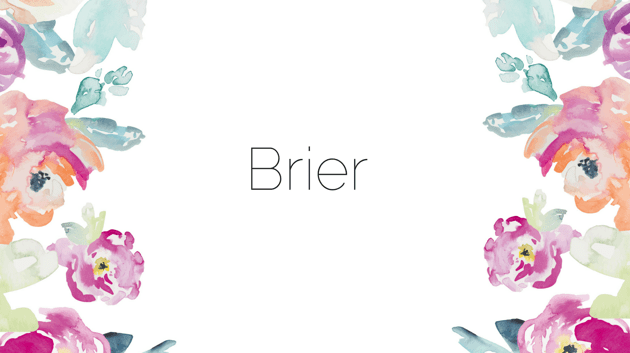 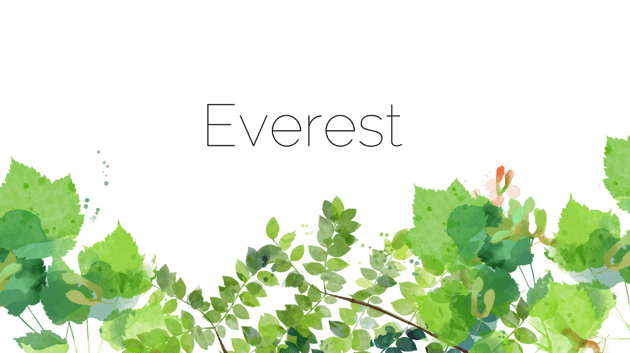 This name is as magnificent as its mountain namesake. 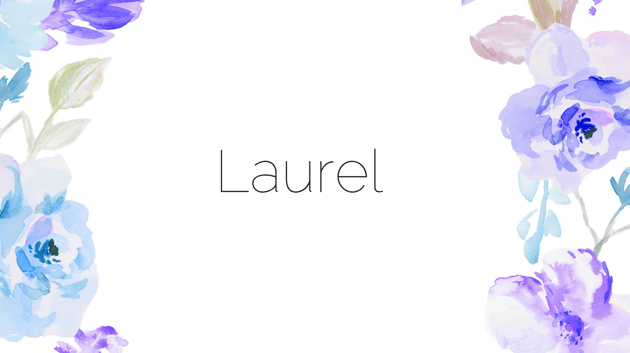 Not only does laurel refer to the shrub, it invokes connotations to champions. 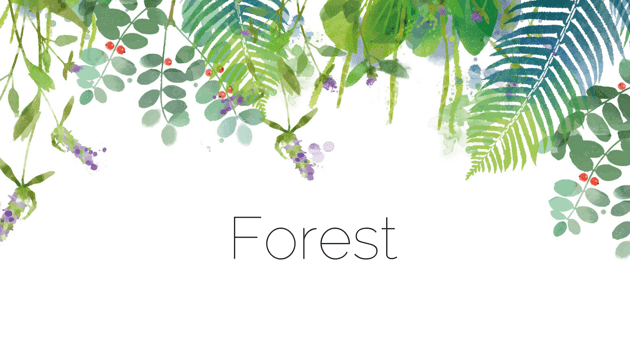 Often parents add an extra "r" when using "forest" as a name. 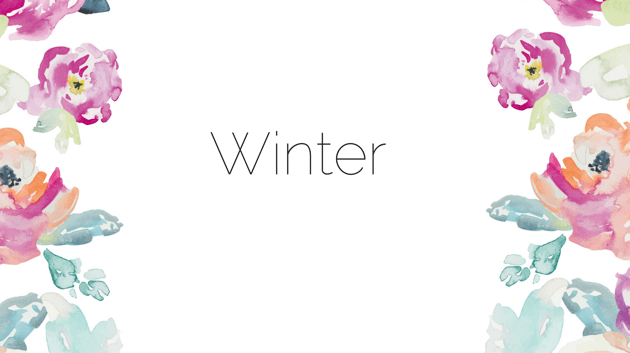 "Winter" is another season name, but a less common one. 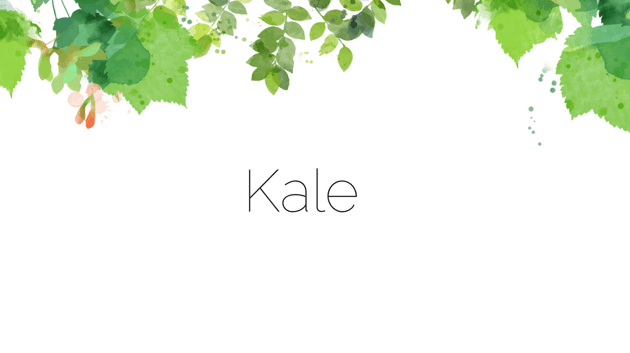 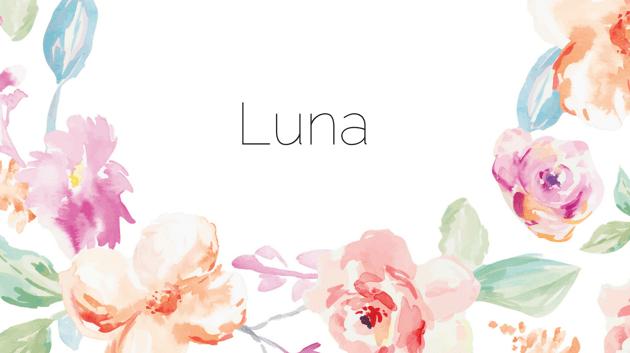 This name comes from the Spanish word for "moon." 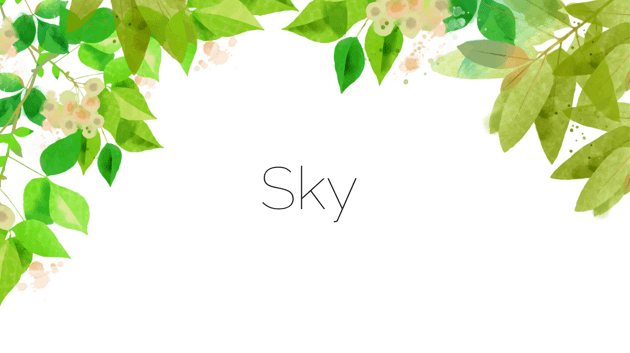 While Sky is typically a boy's name, it's equally appealing for girls. 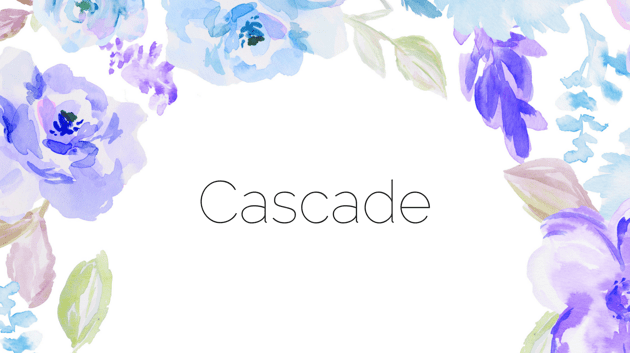 This name is an onomatopoeia for a waterfall. 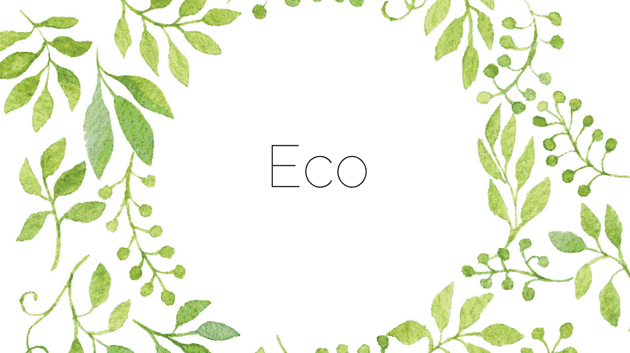 The Latin definition of "eco" is "environment." 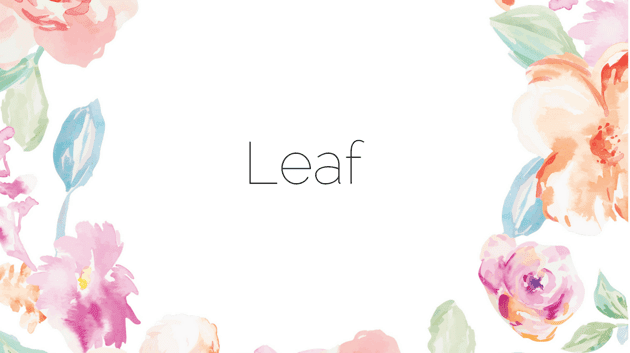 This is a beautiful name for both girls and boys. 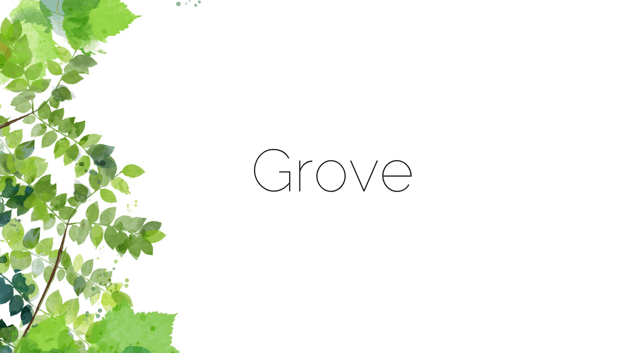 A name that refers to grouping of trees. 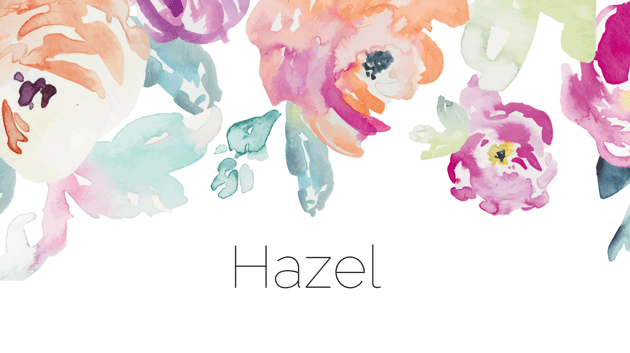 This tree name has recently become popularized due to pop culture. 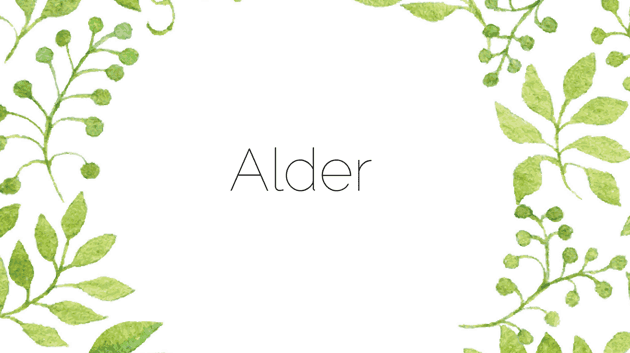 This tree-inspired name is great for both boys and girls. 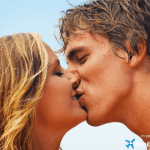