You Know That Whole "Be Like Bill" Meme That's Running Around the Internet? Religious Groups Have Started Making Their Own For the Savior.

Well, get ready for your church buddies to start doing it, too, as religious groups have started using the meme to spread positive messages about their faith.

Through the hashtag #BeLikeJesus, religious groups and organizations have shared versions of the meme that spread kind messages about Jesus and why believers should be like him.

Here's a look at some of those photos:

I'm not sure where this graphic came from but I love it. #BeLikeJesus

We're jumping on the bandwagon. We couldn't resist. #BelikeJesus #lovelikeJesus

Amen!
"I am the way, and the truth, and the life; no one comes to the Father but through Me.
John 14:6 NASB

Its always great when a 12 year old inspires you! She Imagined it, she Talked about it, and then she Created it! Please Share this image made by Anniesa Ortiz <3 #belikeJesus

Posted by The Family - A Proclamation To The World on Sunday, January 24, 2016

It was a Moldavian programmer in Italy named Eugeniu Croitoru who started the meme late last year as a way to support "civility on the Internet" and make the Web a place for "peace and level-headedness," according to The Daily Dot.

"'Bill' can be anyone who is smart and has common sense and doesn't do annoying things," he told BBC. "You'll also notice Bill can be someone who makes fun of himself and jokes about others too occasionally."

The meme's popularity has boomed in the last few weeks. It now has its own Facebook page, Mashable reported, and people can "Be like Bill" since there's a custom generator for people to create their own version of the meme. 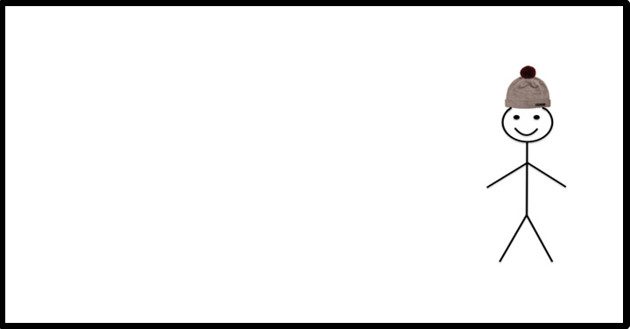 But the meme has also created a divide between social media users. Some have embraced the meme, while others have spoken out against it, even inspiring a "Don't Be Like Bill Page." For people who don't like the meme, Tech Insider has a quick explainer on how to get rid of it. 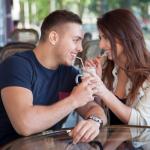 How Often Should I Do Nice Things For…