Cyber Bullies and mob mentality: Are you a hero or just one of the pack? [VIDEO]

For the first time in history, the average child has a cell phone and for the first time groups of kids can bully your child while they are home safe in bed. Ding, ding, hate text, FB hate message. Learn about cyber bullying and how to prevent it.

In the attached video, we see a very real human and learn about her very real heart. How many times have we laughed at memes, online jokes and photos without knowing who the person was in the picture?

Can you imagine if your most embarrassing high school moment made YouTube? How about if your high school hairdo was now a famous meme?

For all of time, humans have done things they regret, made mistakes, had regrettable haircuts and bad skin. For the first time in history, humans are doing all those things on social media sites and in texts and online photos. Not the type that fades away when the trash goes out or you wrap a fish with the daily paper. These very human experiences are being saved by data that never, ever truly disappears.

Dana (names changed) was 12 when a group of girls made a blog using her name and home computer that insulted other kids at her school. Then they went to school and blamed her, while promoting the site. Within hours, it blew up on social media and by text message.

Dana's mother Ann said, "That day... Dana endured inconceivable bullying by hundreds of the student body, parents and a few unfeeling teachers. On Facebook, before we shut off her account, she was trash talked and called every horrible swear word and name possible. Parents even began to post to her with threats. There were calls for her to be jumped after school and ways to see that 'she gets hers.' One parent's friend, a very large man asked if she wanted him to 'take care of Dana' for her. Our daughter couldn't walk down the hall without kids yelling...fake vomiting... things thrown at her..."

Many more painful things happened to Dana. Finally, Dana was put on suicide watch and withdrew from school and life. She hid in her room with the lights off and the curtains closed. Things went from bad to worse.

Dana's mother found it disturbing that the threats were coming from adults and kids. Adults that had been mentors and supporters, now were threatening her. It was as if they thought that by doing it in a text or comments on Facebook it wasn't real; the pain and hurt they were causing was somehow not as cruel and unkind as it felt to her.

It was mob mentality by cell phone and Facebook. A group of people had come together to hate, to inflict intentional pain on a child whose biggest mistake was choosing the wrong friends.

Groups of people have come together to hate throughout history. For the first time, we can do it from separate locations and use names like, babemagnet42 and Amyrockstar15 through social media. We can hit the Like button and join a group and move together.

It was as if, even though their names and numbers were on the texts, they didn't see themselves as inflicting pain and harm to a child or friend. They couldn't see her face as she scrolled through the notes or watch her mother worry for her safety.

Dana could not escape the cyber bullying. She couldn't run home to her mother and leave it all behind, because it was coming from the phone in her pocket, the computer at her mom's house and the computers in the classroom. Any place with Wi-Fi and a link was unsafe.

Stopbullying.gov reports cyber bullying is, "bullying that takes place using electronic technology. Electronic technology includes devices and equipment such as cell phones, computers, and tablets as well as communication tools including social media sites, text messages, chat, and websites." Meaning, the bully can be sitting next to you or somewhere across the planet.

Stopbullying.gov also lists what to do if your child is bullied, is responsible for the bullying and what parents should do to prevent it.

Parents can prevent bullying by:

It has been two years since Dana's experience began. It has never truly ended. Thanks to a supportive family, counseling and new friends in a new school, Dana's mother reports that she is improving. Dana's mother also reports that recently she caught Dana supporting and helping another victim of bullying. Dana told her mother she wanted to make a difference and so we are sharing her story with you today.

If your child has been a victim of a bully, seek professional help. If you are tempted to laugh, hate or make hurtful online comments to another human being, remember you may not be standing in a mob or rioting in a crowd, but the pain you are inflicting is being felt and is very, very real.

As a parent, teach your children that every human being has feelings, even people you have only seen in photos online. Maybe when we see pictures as people with feelings, we will stop hurting and start teaching children about empathy and love. It is time to stop bullying, whether your child is a bully or a victim. 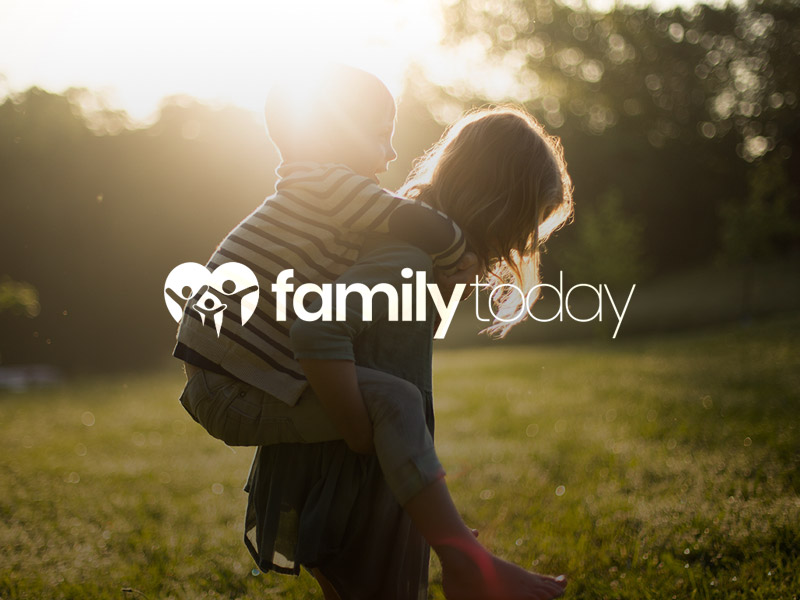 Activities For Mothers and Daughters That They Will…